More than 50 Palestinians have been killed and more than 150 seriously injured by Israeli snipers since regular protests and clashes broke out along the Gaza border at the beginning of April. Many of the casualties are children.

United Nations special coordinator for the Middle East peace process Nickolay Mladenov wrote on Twitter: “It is OUTRAGEOUS to shoot at children… #Children must be protected from #violence, not exposed to it.”

UN chief Antonio Guterres and the European Union have called for an independent investigation into the deaths. Israel has rejected such calls, saying its open-fire rules are necessary to protect the border.

During the past month, Gazans have staged mostly peaceful rallies along the border to demand the “right of return” to their homes in historical Palestine from which they were driven in 1948 to make way for the Zionist state of Israel.

The protests are part of a six-week demonstration ttill 15 May in order to mark the 70th anniversary of Israel’s establishment, an event Palestinians call “The Catastrophe”. 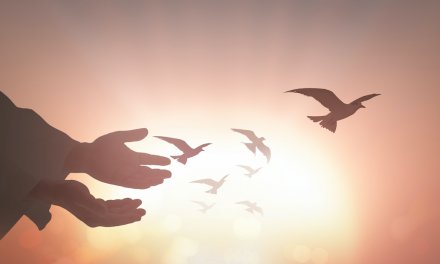