In a press release on Tuesday 22 May, The Australian National Imams Council (ANIC)  has condemned the decision by Australia to side with the US in support of Israel and demanded a neutral and impartial stand on this issue.

“As Australians, we are shocked to hear that Australia was one of only two countries (alongside the US) to vote against a resolution of the United Nations Human Rights Council to investigate this horrific incident,” the ANIC statement read.

Only US and Australia voted in opposition, 29 countries in favour and 2 against, at the United Nation’s Human Rights Council on Friday 18 May in Geneva, to establish an investigation into Israel’s killing of Palestinians during protests along the Gaza border, as war crimes. More than 100 Palestinian protesters have been killed and almost 3000 injured by Israeli snipers at the Gaza border during the month long protests.

The  bloodiest day of violence was on Monday 15 May since  more than 55 protestors were killed and hundreds injured on a single day. Meanwhile on Tuesday 22 May, the Canterbury-Bankstown Council in NSW has decided to donate $1000 to Gaza as a token of support to the Palestinians suffering from Israeli blockade and violence.

The Mayor Karl Asfour and Councillor Bilal El Hayek made the announcement with the following comments by Bilal:

“We recognise that, in the global context, this is a tokenistic offer, but it is an offer that is symbolic of what we, as a Community, stand for caring for those who are vulnerable and those that are less fortunate than ourselves.

I hope that, in some small way, this draws attention to the issue and raises awareness of the ongoing conflict and human suffering in Gaza.

This is particularly important at a time when it appears there has been a disproportionate use of violence against people, people like us, exercising a human right that we enjoy freely in Australia: the right to freedom of assembly and peaceful protest. And I note that under the Liberal Federal Government, Australia was one of two countries – the other being the US – to vote against the UN Human Rights Council conducting an inquiry into this event.” 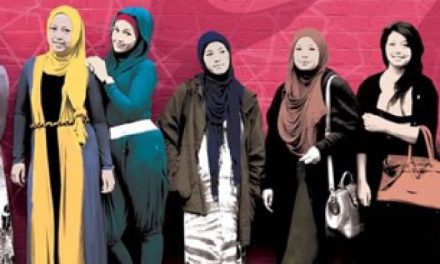