The Concentration of Wealth and Power Leads to Injustice 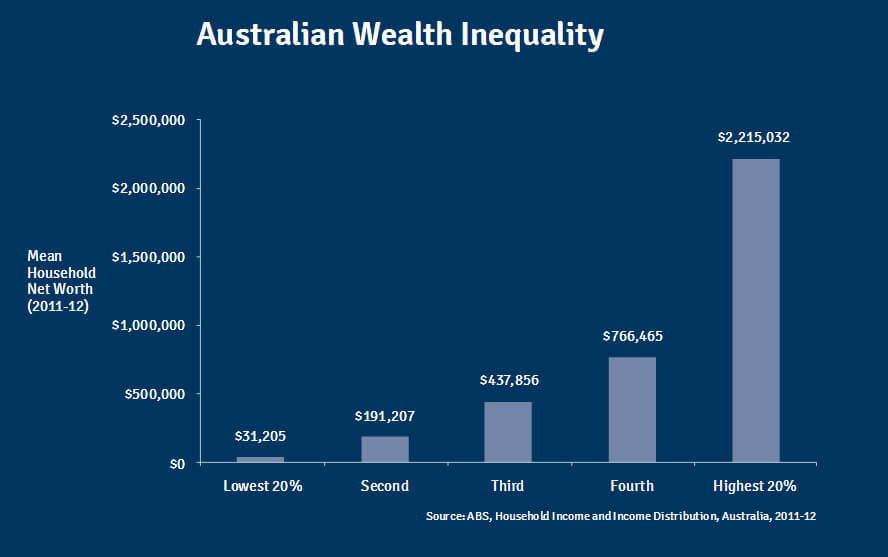 Many years ago, as I was reading material on the Islamic approach to issues of equity and justice, I came across Maududi’s 1939 pamphlet “The Political Theory of Islam.”

His description of those who sought godhood made the notion of monotheism real.

Written no doubt with European imperialism and fascism and its ludicrous leaders in mind, he wrote: “The desire for godhood can take root only in the head of man. It is only man’s excessive lust for power and desire for exploitation that prompts him to impose himself on other people as a god and compel their obedience, force them to bow down before him in reverential awe and make them instruments for his self aggrandisement. The pleasure of posing as a god is more delicious than anything that man has yet been able to discover.”

The world is today ruled by those who use the power of their wealth to force compliance, often claiming to be expressing the will of the people.

A dangerous imbalance is developing in our nation and our world.

Oxfam International estimates that the bottom 50% of the world’s population saw no increase in wealth at all.

The executive director argued that the people who “make our clothes, assemble our phones and grow our food” are being exploited in order to enrich corporations and the super wealthy.

These controllers of wealth are shareholders in the largest corporations, and they pay little or no taxation, due to their undue influence over political institutions.

ABC journalist Emma Alberici, dared to expose that about 380, or one in five, of Australia’s largest companies have paid no tax for at least the past three years. [16 Feb 2018, ABC]

Her analysis was pulled from the ABC website and ‘amended’ on the grounds it did not meet the broadcaster’s editorial standards.

Apparently the Prime Minister, his Communications Minister and Treasurer had all complained to the ABC about the article on the grounds that it was neither fair nor accurate nor balanced. [20 February 2018, Independent Australia]

Freedom of expression, often touted to facilitate the vilification of vulnerable communities by the elite, is not tolerated when it hits at the privileges of the 1%.

The poor are neglected

While wealth flows to the super-rich, the needs of the disadvantaged are being ignored.

Homelessness is reaching never before seen heights in this country with about 100,000 without shelter each night.

The stagnation of wages and the maintenance of negative gearing for housing, has resulted in us having one of the lowest rates of home ownership among rich countries.

Welfare spending rises as home ownership declines, but that too is under conservative attack.

Now poverty is affecting our children.

Professor Castles back in 2001, concluded in A Farewell to Australia’s Welfare State: “As one who views the role of the state in extending the economic and social protection afforded to its citizens as the key to the social progress of Western society in the twentieth century, it is, perhaps, the right time to be saying farewell to Australia’s welfare state.” [Jan/Feb 2001, Eureka Street, Vol. 11 number 1 ]

Maududi wrote in 1939: “…the root cause of evil and mischief in the world is the domination of man over man, be it direct or indirect. This was the origin of all troubles and even today this remains the main source of all the plentiful vices which have brought untold misery on the suffering masses all the world over.”

Islam came as a mercy to the world. Injustice and artificially induced poverty is surely a matter for our community.

I am used to, when I hear a khutba in a language I can understand, to hearing about details of ritual and religiosity rather than the issues of justice and mercy. Three Honeybees Caught In The Web