The Muslim Women Association (MWA) is a community based organisation, with offices located in Lakemba and Bass Hill in Sydney’s south west.

Established in 1983, the MWA specialises in the delivery of services to Muslim women and their families.

For over 30 years MWA has been implementing Empowerment Through Faith and has been there to support, advocate for and represent Muslim women in various stages of their life.

At the heart of MWA is a commitment to fairness, equality and justice in all our interactions and activities that support Muslim women.

MWA emphasises that very woman has the right to access diverse services to enable them to contribute effectively within the family and the community.

It is everybody’s responsibility to ensure that women and other members of our community are provided with the means and ways of achieving these rights so that they can make the maximum contribution.

In order to fulfill the role of supporting, nurturing and responding to gaps in services delivery, MWA continues to promote basic human rights and social justice through close partnerships as a way of remedy for addressing inequities and injustice.

MWA is recognised as the leading voice for Muslim women and is sought for advice and consultation at all levels of government on women’s issues generally and specifically those matters impacting on Muslim women.

The MWA has become a place of safety, security and opportunity for many Muslim women. The array of programs provided by MWA have allowed many women to enhance their sense of self confidence and identity in an otherwise difficult climate.

The organisation has worked on improving the level of access and equity participation of Muslim women into all facets of Australian life.

There are a number of programs and events coming up for Muslim women of all ages and where all feedback is most welcome at any time. Some of the team at MWA in the Office 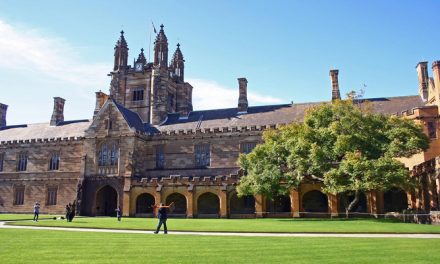