The abduction, gang rape and murder of an 8-year old Muslim girl in the Indian state of Jammu & Kashmir and support by Hindu nationalists for eight Hindu men charged for the crime has shocked all Indians sparking protests all over the country.

The young girl, Asifa who belonged to a Muslim nomadic community, the Bakarwals, was abducted while grazing horses in a meadow in the town of Kathua, taken to a Hindu temple, where she was drugged and raped for five days by eight different men including a retired government official and a police officer. The rape and murder of Asifa has sparked protests in Kashmir.

Although the crime was committed in January, it was only towards mid April when the right-wing Hindu activists, as well as some lawyers affiliated with the ruling BJP, attempted to forcibly block Police from filing charges against the arrested men, that the case drew attention.

A number of officials of India’s governing Hindu nationalist BJP also rushed to the suspects’ defence, organising marches against their detention.

Another case that has led to the BJP government coming under fire is when, Kuldeep Singh Sengar, a BJP MLA in Uttar Pradesh was arrested earlier in April while police investigated claims he raped a 15 year old girl in June 2017. Delhi Women Commission chief Swati Maliwal on day five of her hunger strike to call for stricter penalties for rape in India.

A week after the attack, the girl was  abducted and repeatedly raped by others  known to the BJP politician. Her case was highlighted after she attempted suicide in front of her rapist’s residence.

Women’s rights activists and students, already angered by what they called police reluctance to investigate the BJP politician over the rape of the girl as well as the support to rapists of Alifa by BJP officials have taken to the streets in New Delhi and many other cities all over India.

The Chairman of Delhi’s Commission for Women (DCW), Swati Maliwal is staging an indefinite hunger strike to push for stricter laws for rape in India, including the death penalty, after these horrific attacks on young girls. Hundreds of supporters attend a rally at the site of Maliwal’s hunger strike and her call for stricter laws against rapists.

Activists have rallied thousands of supporters, both men, and women irrespective of their religious affiliation calling for stricter laws, speedy arrests and heavy punishments for rapists.

Many protesters have expressed outrage at BJP for siding with the accused in the Asifa’s case. 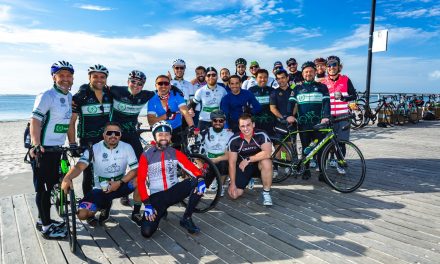