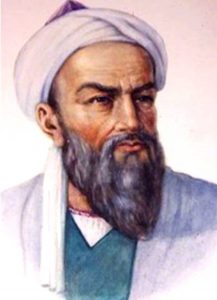 The name of Al-Beruni is counted among great astronomers, mathematicians and travelers of the worlds.

He spent most of his life travelling and exploration geographical information.

Al-Beruni was one of the genius minds of all times. He is frequently quoted in various books and articles by western scholars and researchers.

Some historian estimate that he had written close to 180 books on various subjects.

Al-Beruni’s full name was Abu Rayhan Muhammad ibn Ahmad. He was born in Khwarizm, Central Asia in 362 AH/973AD. He received the title al-Beruni due to his locomotive behaviour. The literal meaning of al-Beruni is an outsider.

He was so fortunate enough to study under the supervision of Abu Nazar Mansur Ibn Ali Iraqi, the prince of Khwarizm who was a great scholar of his time. He helped al-Beruni to travel various places in order to acquire knowledge.

At an early age, he mastered various languages like Arabic, Persian, Sanskrit, Greek, Syriac and Hebrew.

Al- Beruni authored most of his books in Arabic. He believed that Arabic was a very suitable language for scientific writings. He also translated Sanskrit books in Arabic and Arabic books in Sanskrit.

Al-Beruni dedicated his written works to his mentors and various rulers who helped in study and research.

He travelled to Central Asia, Iran and Afghanistan and the Middle East. He came to India with Sultan Mahmood Ghaznavi and spent many years in India documenting its history, geography, philosophy and sociology.

In his last year, he became frail and weak. A series of illness attacked him, and he died at Ghazna in Afghanistan in 422AH/1050AD at the age of 80 years. 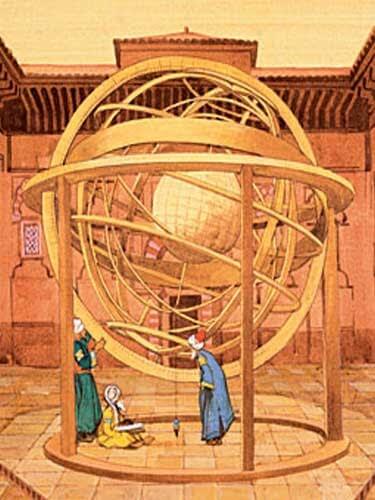 Al-Beruni was a rational scientist, he believed in objectivity, experimentation and proof. He condemned superstition which was prevalent during that time. He said that proof and reason is the soul of any rational research.

He wrote excellent books on a large number of subjects almost 70 on astronomy, 20 on geography, 20 on mathematics and 10o on history. He also wrote on sociology, medicine, physics, chemistry, geology, mineralogy, etc.

His most important books are Athar al-baqiya and al-Quranal-khaliya, one of the best sources of information on the ancient history of various nations; al-Qanun al-Masudi, on mathematics and astronomy; Tahrir malil Hind or Tarikh al-Hind, the most important book on ancient and medieval India; and kitabal-jamahir on mineralogy.

He is considered the founder of Indology, study of Indian philosophy, religion and culture.

Some of the ideas which he presented a thousand years ago were discovered in modern times. He deduced values experimentally for specific gravity of metals; knew that the speed of light was immensely greater than of sound; believed that earth attracts everything towards its center; discussed geometrical methods of trisecting angles and eclipse of the moon; calculated the value of the pie; invented calculus of finite difference; simplified stereographic projection in astronomy.

He measured the earth’s radius at 3,939 miles and circumference at 24,778 miles which were the most accurate measurements until modern times. 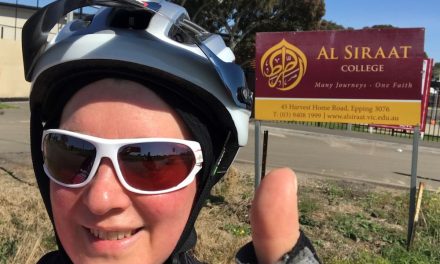