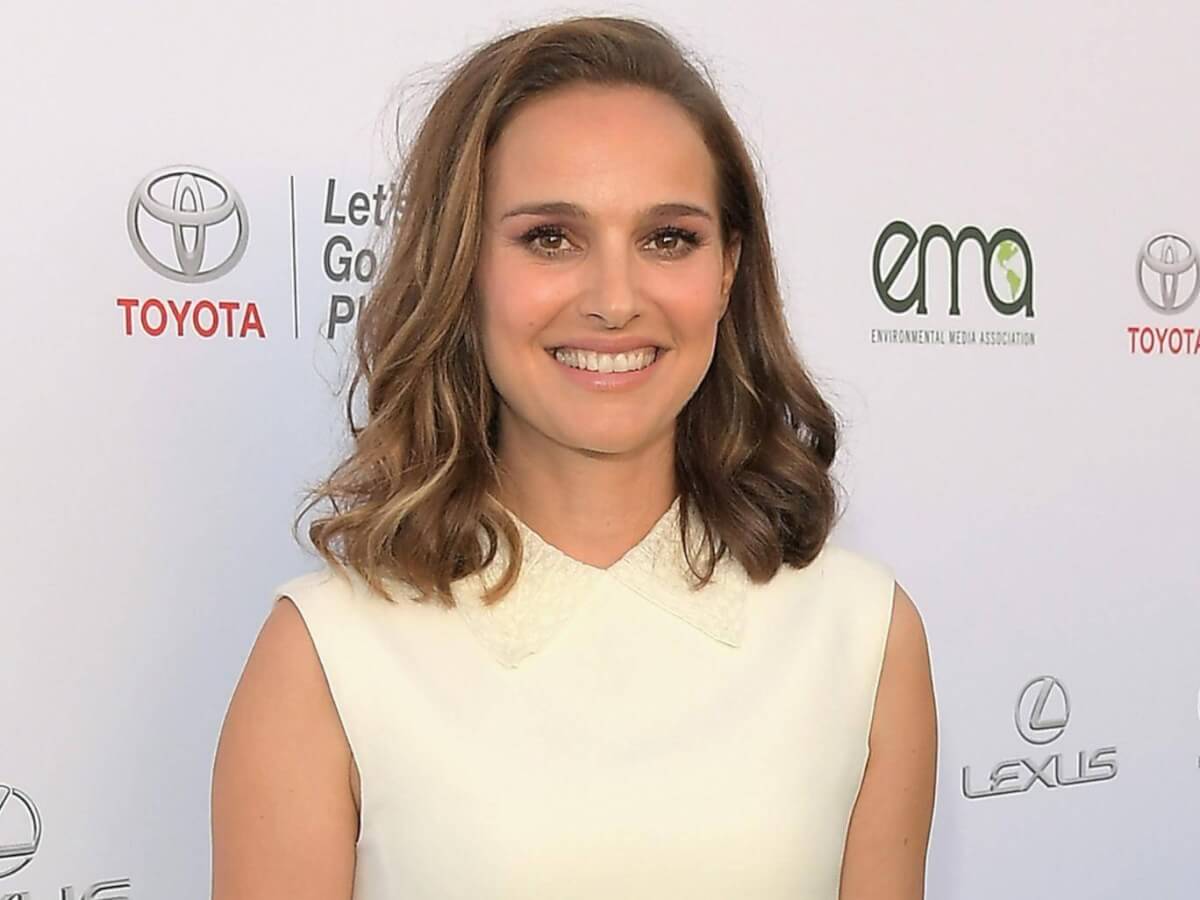 Hollywood Oscar-winning actress, Natalie Portman has reportedly backed out of the Genesis Prize ceremony to be held in her honour in Jerusalem.

Her comments come just after reports of increasing deadly violence along Israel’s border with Gaza, where the actress has been reportedly distressed over “recent events” in Israel.

Although she did not give too much detail regarding her political ringance on her decision, she did state her immediate reason not to attend.

“My decision not to attend the Genesis Prize ceremony has been mischaracterized by others.”

“Let me speak for myself. I chose not to attend because I did not want to appear as endorsing Benjamin Netanyahu,” said Ms Portman.

Ms Portman explained that she supported her nation of birth, but clearly disapproved of its political stance towards Palestinians.

“Israel,” she said, “was created exactly 70 years ago as a haven for refugees from the Holocaust. But the mistreatment of those suffering from today’s atrocities is simply not in line with my Jewish values. Because I care about Israel, I must stand up against violence, corruption, inequality, and abuse of power.”

One form of protest is the Boycott, Divestment, Sanctions (BDS) movement which seeks to cease international support for Israel’s occupation of Palestinians. The movement seeks to pressure Israel to abide by the two-state solution and Palestinians’ right for self-determination.

Ms Portman said, “I am not part of the BDS movement and do not endorse it. Like many Israelis and Jews around the world, I can be critical of the leadership in Israel without wanting to boycott the entire nation.”

The decision provides much need show of support for the Palestinian people, particularly as women take a lead role in current protests, labelled by many as the “Women’s March of Gaza”.

It has been said that along Gaza’s border a noticeably different crowd has emerged as a large number of women and girls have been actively participating on a scale not seen before. Sadly, this has also meant that many women have been wounded in the violence.

Ms Portman is the latest celebrity to wade her opinion, amongst a string of numerous other actors, musicians and artists that have been critical of Israel’s actions against Palestinians.

Also this year, the musician Lorde ignited outrage when she cancelled her concert in Tel Aviv.