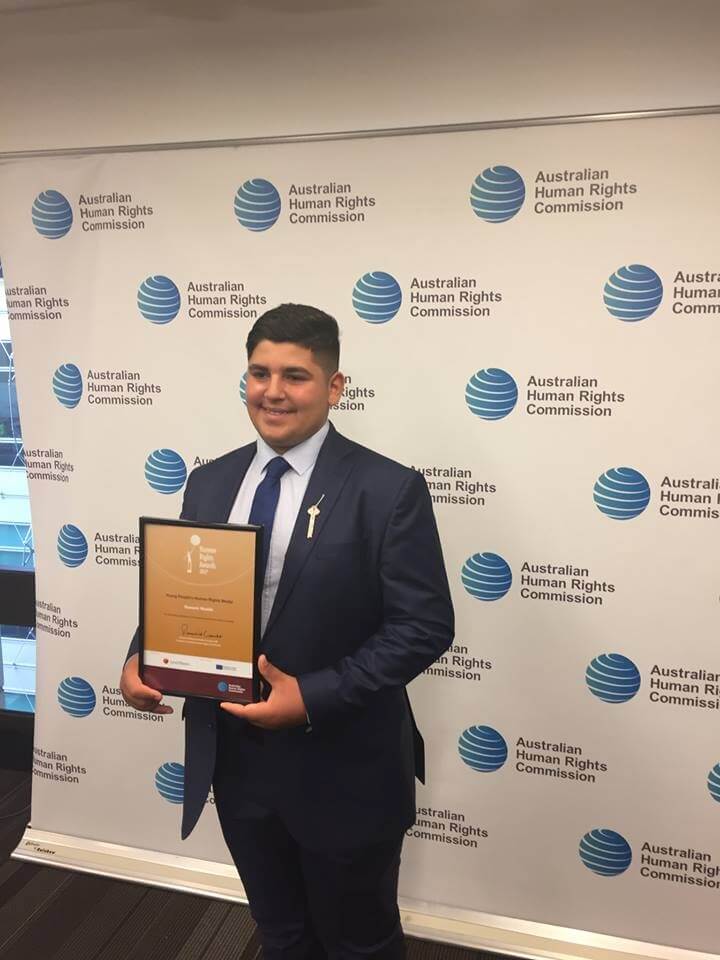 At a time when Muslim youth are often besmirched in the media, it is difficult for them to find a sense of belonging.

This struggle is intensified by unhelpful comments like Australia’s Immigration Minister Peter Dutton, who suggested back in 2016, that it was a “mistake” to accept migrants of Lebanese-Muslim background.

However, this does not affect Bassam Maliki, 15, who after experiencing the ugly head of Islamophobia, decided to embrace his pluralistic identity of being an Australian Muslim of Lebanese descent.

A recent study from Islamic Studies Research Academy (ISRA) revealed that one in ten Muslims encountered “very high” rates of exposure to Islamophobia and racism.

It is because of the prevalence of Islamophobia in society, that Bassam found the impetus to do something about it, rather than remain apathetic.

A simple message about belonging, a worthwhile project to help foster a culture of welcoming and inclusivity in Australia, symbolised by a key marked in different coloured dots, to celebrate diversity.

This is the #Ubelong campaign, which attempts to make other Muslim youth develop a strong sense of belonging in Australian society. 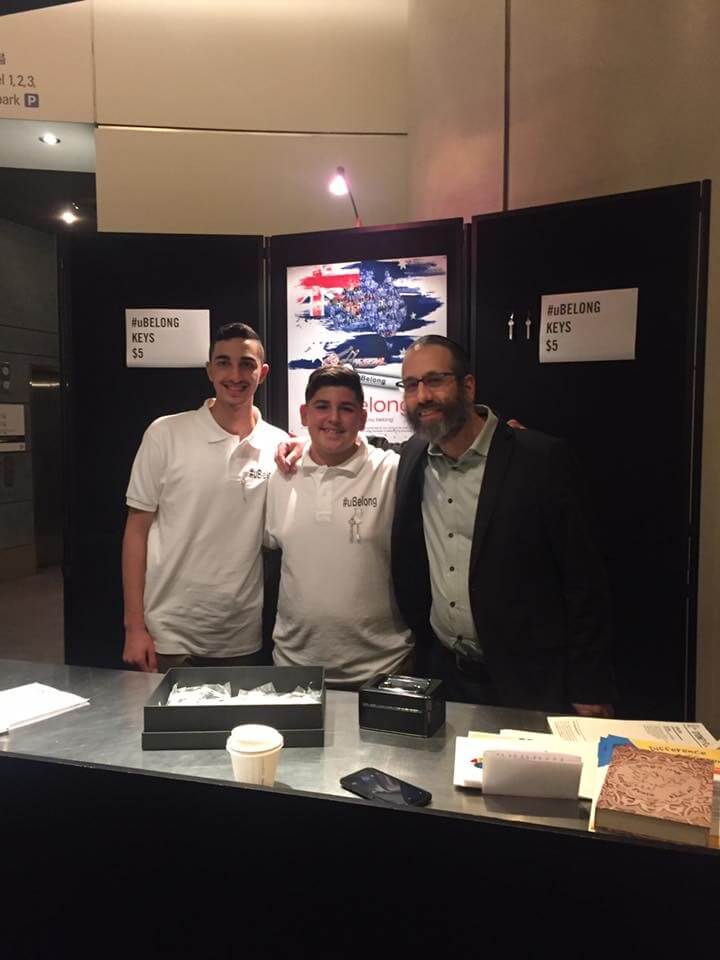 For Muslims who are concerned about social justice issues, Islamophobia is only one battle.

Muslims should join alliances with those fighting for other social justice causes that do not necessarily affect Muslims, but are in principle, just causes.

This is encapsulated in the Quranic verse, “You are the best nation produced for mankind. You enjoin what is right and forbid what is wrong” (3:110).

Thus, the evils of racism, bigotry and xenophobia need to be opposed, irrespective of whether it is targeted toward a Muslim or an Indigenous or a refugee.

Rabbi Zalman from “Together for Humanity” an interfaith organisation, has reached out to support this campaign.

He finds that the essence of #Ubelong are those values and principles promoted in all religions: justice, compassion and empathy.

As a consequence of Bassam’s efforts, he was a finalist in the 2017 Young Human Rights Award, a huge milestone for what appears to be a promising future for a descendant of Lebanese migrants.

Australian Muslim youth encounter many challenges, therefore it is paramount that there exists a strong sense of belonging, which is vital to the success of a vibrant, multicultural Australia.

What we should focus on instead, is building a strong sense of belonging in order to curb the feeling of isolation and disenfranchisement that many youth face in today’s society, a task now undertaken by a 15 year old. 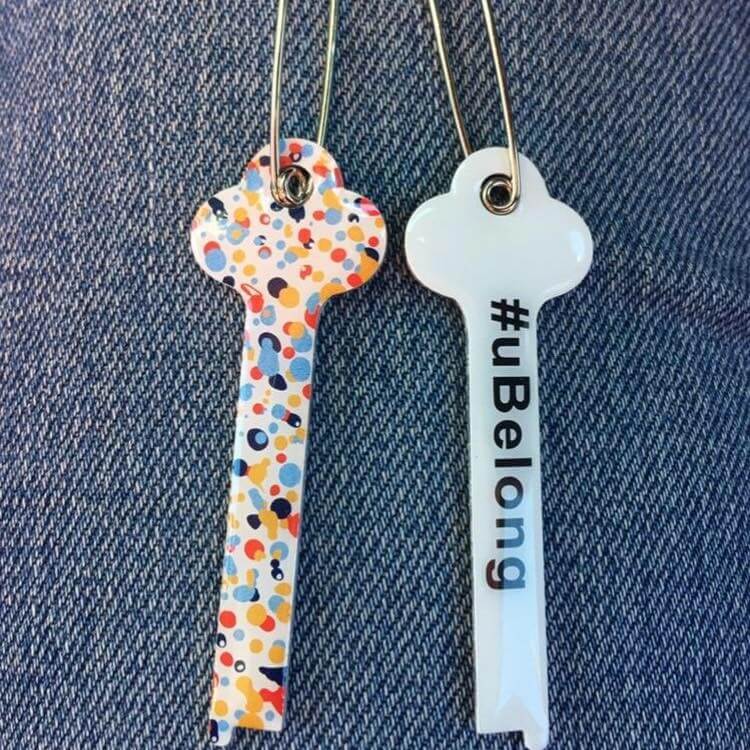