Unity Grammar Robotics team, STEM Cells X qualifies for the FIRST LEGO League Estonian Open International, where the students will compete alongside 100 other teams from all over the world.

The STEM Cell S are the first all-girls, all Muslim team to represent Australia on an international scale in the field of Robotics. The competition will take place on 6 to 8 June in Tallinn, Estonia.

The team worked six hours every Saturday for seven months under the guidance of their coach and teacher, Laila Qadan. This year’s theme, Hydrodynamics, challenged teams to propose innovative solutions to how to find, transport, use, and dispose of water. STEM Cells X proposed a more efficient and sustainable method for pumping water through pipes using a Magnetohydrodynamic Drive (MHD).

By using a clean energy source like a nuclear reactor rather than coal energy will not only provide large-power generating capacity but also reduce carbon emissions. STEM Cells X will be one of only nine teams to represent Australia on an International scale. They will be the first and only all-female, all Muslim team to reach this level to date.

They were able to accomplish this in their first year of participation. The team is now working hard in over-drive to prepare themselves for the tournament.

They will need to design, engineer, program and run an autonomous robot to complete the challenge missions on the Hydrodynamics mat. The team will have 2.5 minutes to score as many points as possible in each round. 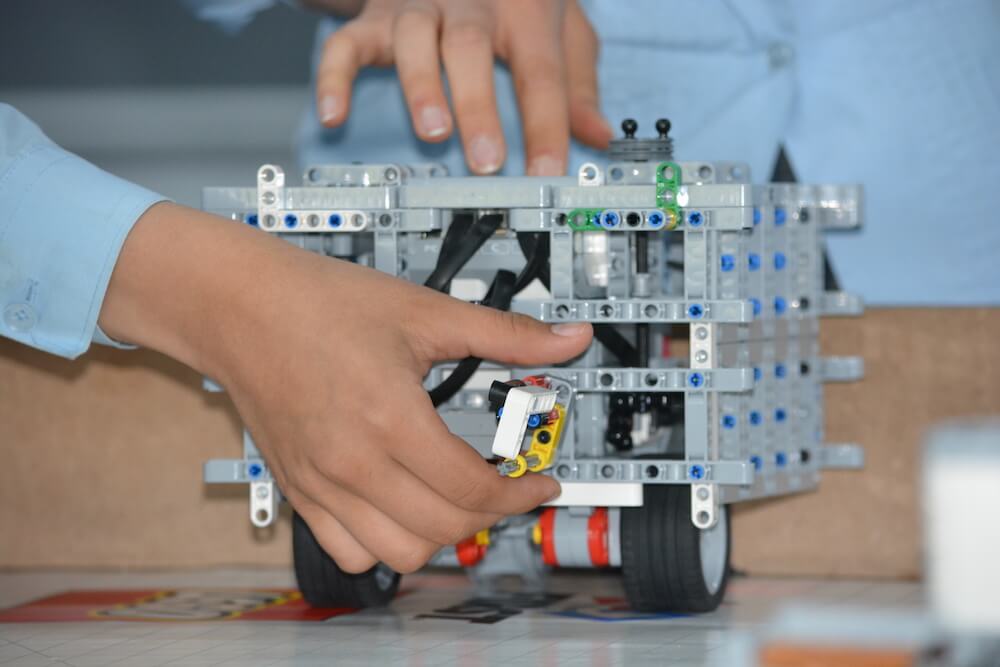 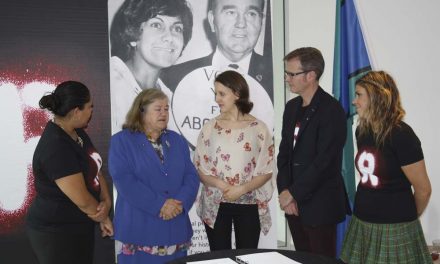