The Federation of Ethnic Communities’ Councils of Australia (FECCA) said today that it welcomed any recommendations of a Federal Parliamentary inquiry into migrant settlement outcomes which supported, encouraged and resourced the greater participation of migrant youth in Australian society.

The Chairperson of FECCA, Ms Mary Patetsos, said that FECCA endorsed recommendations in a report by the Joint Standing Committee on Migration for an improved Adult Migrant English Program and for the funding of a migrant youth mentoring scheme focused on sport and the arts.

“We also welcome the recommendation that the Jobactive program include an employment support service specifically designed for newly arrived and longer term migrants.”

“And the suggestion that support programs for newly arrived youth such as Youth Transition Support should be rolled out nationally is a good one.”

However, Ms Patetsos said, FECCA was disappointed by sections of the report which place undue emphasis on crimes committed by young people born overseas.

“The attempt to present certain ethnicities or cultural groups as having increased criminal tendencies is unfortunate and without basis.”

“The widely-acclaimed success of Australia’s multicultural, diverse society is due to long-standing policies which include, embrace and support new migrants, rather than punitive measures.”

“Indeed, Victorian Police, at their most senior level, have dismissed one so-called ‘migrant gang’ as a ‘non-entity’”, Ms Patetsos said.

FECCA is the national peak body representing Australians from CALD backgrounds. FECCA’s role is to advocate and promote issues on behalf of its constituency to government, business and the broader community. 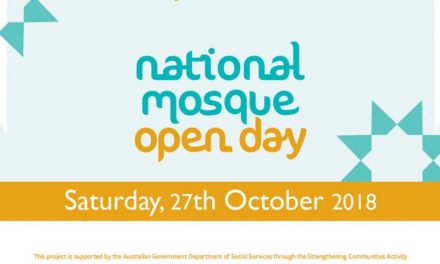 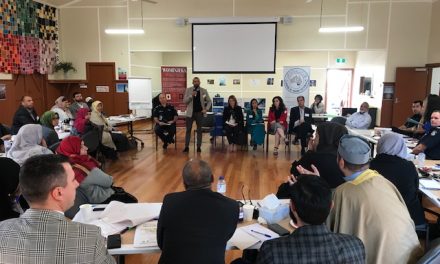 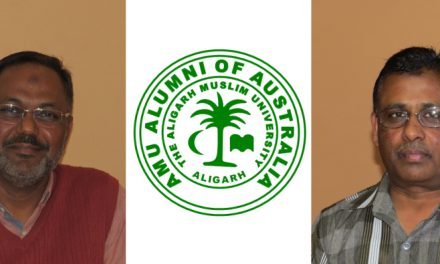