A Turkey-based TV station has released audio recordings it said were of an Egyptian intelligence officer asking influential hosts in Egypt to persuade their viewers to accept a US decision to recognise Jerusalem as Israel’s capital.

The recordings in Arabic, aired by Mekameleen TV late on Sunday, were first reported on by the New York Times and appeared to contradict Egypt’s public condemnation of the US move.

In the audio recordings, a man the Times identified as Captain Ashraf el-Kholi, tells the hosts that war with Israel was not in Egypt’s national interest, and asked them to play down opposition to US President Donald Trump’s move.

The recordings released by Mekameleen, however, has cast doubt over Egypt’s position. 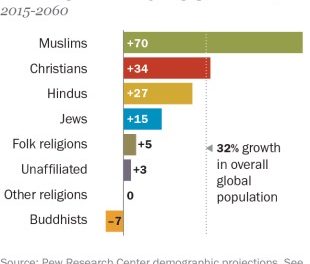