A prominent Muslim scholar has been detained by Saudi Arabia for the past four months without charge, Human Rights Watch (HRW) said.

A family member told HRW that Awda was being held over his refusal to comply with an order by Saudi authorities to tweet a specific text to support the Saudi-led blockade of Qatar.

Instead, Awda posted a tweet on September 9, saying: “May God harmonize between their hearts for the good of their people” – an apparent call for reconciliation between the Gulf countries, HRW said in a statement.

“There’s no justification for punishing family members of a detainee without showing even the slightest evidence or accusation of wrongdoing on their part.”

Saudi authorities imposed travel bans on 17 members of Awda’s family, according to HRW. 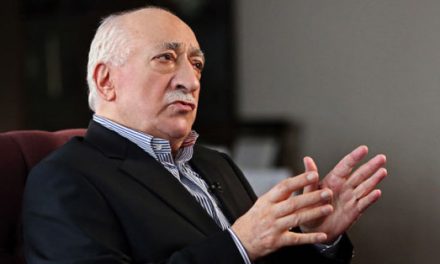