It is not often that you hear a positive story about an Afghan. You constantly hear about us in the mainstream media through a lens of security or extremism.

There is no mention of the good or the success. This is not only an ‘Afghan’ issue. It is also Muslim issue. It is a people of colour issue. It is a minority’s issue. Changing the popular narrative within the mainstream media is not easy but it certainly is not impossible.

All it may take is one story at a time to tell a different story of positivity and citizenship. This is why it is so important to first find consensus within the Afghan communities and subsequently be able to collectively bring about those positive changes and share those success stories.

As a professional within the Afghan community, I am constantly faced with the heavy responsibility of representing a diverse community on many social and political issues. Whether it is providing legal assistance or guidance, or advocating to the government on policy changes, I am forever grateful for such enormous duties.

Living within the bounds of those societal expectations for a young professional is an artistic balancing act. You are faced with questions from the media on the whole Afghan community which on their own are inherently diverse. You are faced with pressures of choosing what your communities want and at the same time, maintain the status quo with the expectation of cooperation. Further, what is glaringly obvious in many governmental and corporates’ approach to the Afghan communities, is the lack of cultural awareness and knowledge of the cultural sensitivities.

But in order to change the popular narrative of the Afghans in the media, on 8 December 2017, the Afghan Fajar Association Incorporated (‘AFAIC’) aimed at showcasing stories of success from within the Afghan communities, by celebrating the inaugural Afghan Refugees Youth Achievement Awards (‘ARYA Awards’).

As the coordinator for the ARYA Awards, my duty was to work with many hard-working volunteers, to bring together hundreds of people from multicultural backgrounds to see what the Afghan community in Sydney is really capable of and recognise the potential within.

Whilst many of the popular media showcases an Afghan story tainted with negativity, ARYA Awards was a celebration of the achievements of our Youth in the categories of Education/Vocational Training, Arts & Culture, Sports, Business Enterprise, Community Services – Volunteering and Citizenship.

AFAIC brought together more than 200 people showcasing a different side – a positive and a success story that is forgotten in Australia’s multiculturalism narrative. AFAIC partnered with other NGOs, corporates with the aim of social impact in the Culturally and Linguistically Diverse (‘CALD’) communities and sports organisation connecting CALD youth with sports.

As a member of the Afghan community, it is important to dispel myths from our societies. ARYA Awards served as a counter-narrative to those myths. We are a community with a lot to work on but our basics are strong. Commitment, hard work, passion and self-sacrifice is at the heart of every Afghan particularly those in Australia. We commit to the things we love. We work hard for our families for communities and our nation.

We self-sacrifice for our community through volunteering and showing community citizenship. We value education and we certainly value giving back to the community. This awards night brought together individuals with a passion to create change in the community but also at the same time combining their efforts in bridging the gap between mainstream and the CALD communities.

I was proud of the representations of many Afghan communities at ARYA Awards. It is unprecedented that so many Afghans come together with such unified approach and big smiles spread across their faces.

Contrary to popular discourse, and agendas of those who would like to bring divide between communities and wedge differences, the ARYA Awards night brought together many Afghan communities with the goal of celebrating and recognising the potential.

The Afghan communities showed that they are not tainted by the backward and outdated cultural and ethnic sensitivities back in their home country and dispelled the myth that Afghans are not united.

AYRA Awards served as a symbol of unity and a bridge between communities. ARYA Awards is an extension of a hand in friendship and collaboration.

On funding levels, ethno-specific cultural organisations are yet to be recognised as capable of representing themselves and are often spoken on their behalf. We are people with self-determination and we are people with values of our own.

We can make our own decision and it is time for entities were funding the other entities and organisations to recognise our potential. ARYAA was an extension of courage. And this courage means a unified approach towards community issues and social issues affecting all Afghans in Australia.

I had the pleasure of hosting this award nights, with the very talented, sister Mariam Latifi, the Afghan Community Support Association Education Officer & Women’s Welfare.

We hope ARYA Awards become a grand celebration of unity and success. 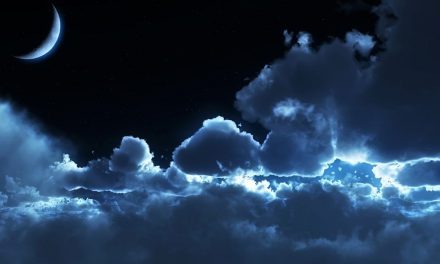 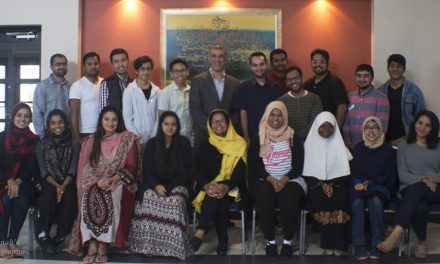