A very happy new year to all Aussie Muslims

Many Muslims have migrated to Australia during recent years and have been greatly contributing to and enriching our Country in so many ways over the last one hundred and fifty years.
Many have come from the area where civilization began; others from countries such as Pakistan and Indonesia.
There is a higher percentage of Australian Muslims with Bachelor and Post Graduate degrees here than the total Australian population.
Multicultural Eid Festival and Fair is held each year at the end of Ramadan and which I so enjoy attending since it always gives a picture of the richness of Muslim lives and culture.
This indeed is symbolised by the Multicultural Media Award presented to this wonderful Newspaper by the Premier of New South Wales.
Over the years I have been invited to many universities in Muslim countries where I spoke about Australia and our poets and artists and I learned about the wonderful poets and artists in Arab countries and in Pakistan.
This is why I decided to compose an anthology of Arabic poetry which has the title ‘Feathers And The Horizon’.
While in many of the countries I learned a great deal about the suffering of Palestinians as a result of the Balfour declaration which caused much anger among Muslims and Christians in the area.
Now I feel sure there is also much anger about the President of the United States saying Jerusalem should be the capital of Israel. 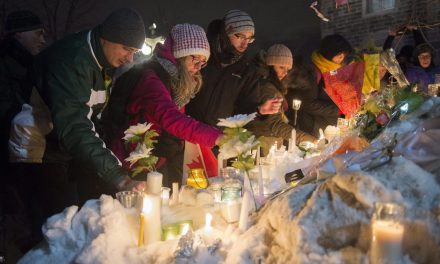