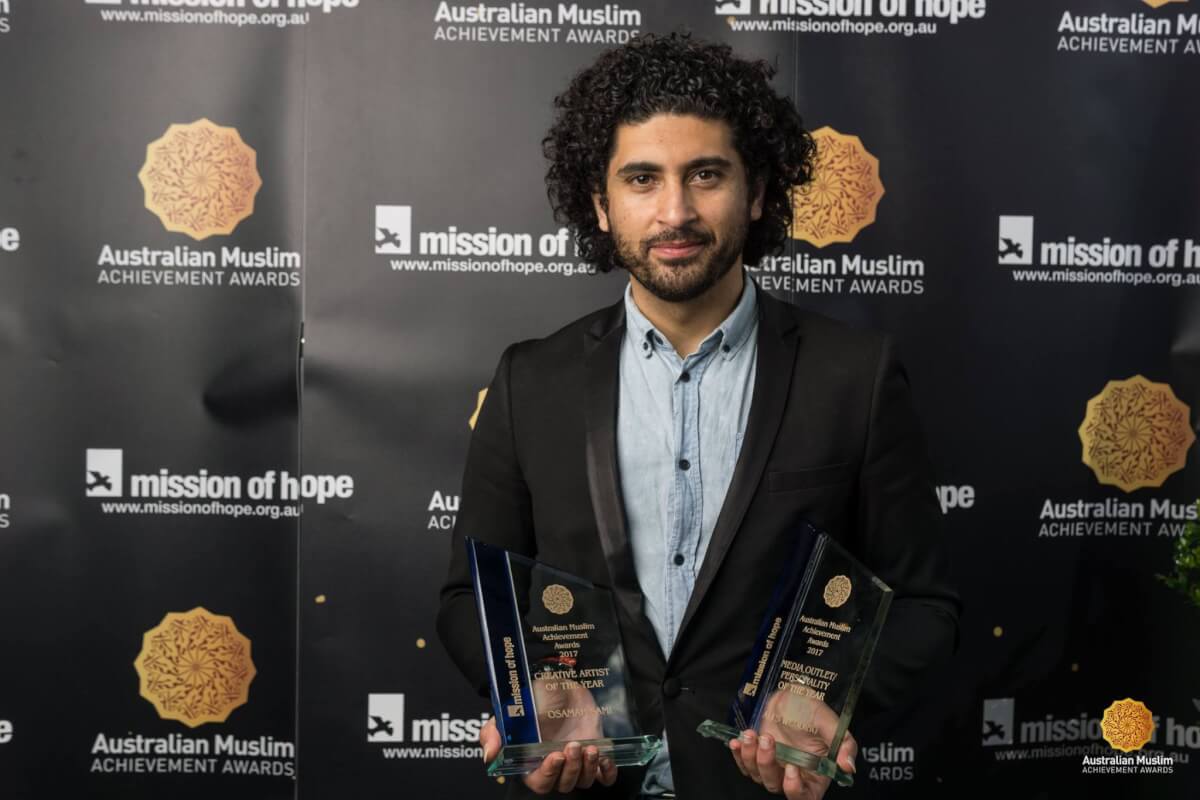 Winning the Creative Artist of the Year award, Sami provided the audience with some stand-up comedy and reflected on his rising success this year. 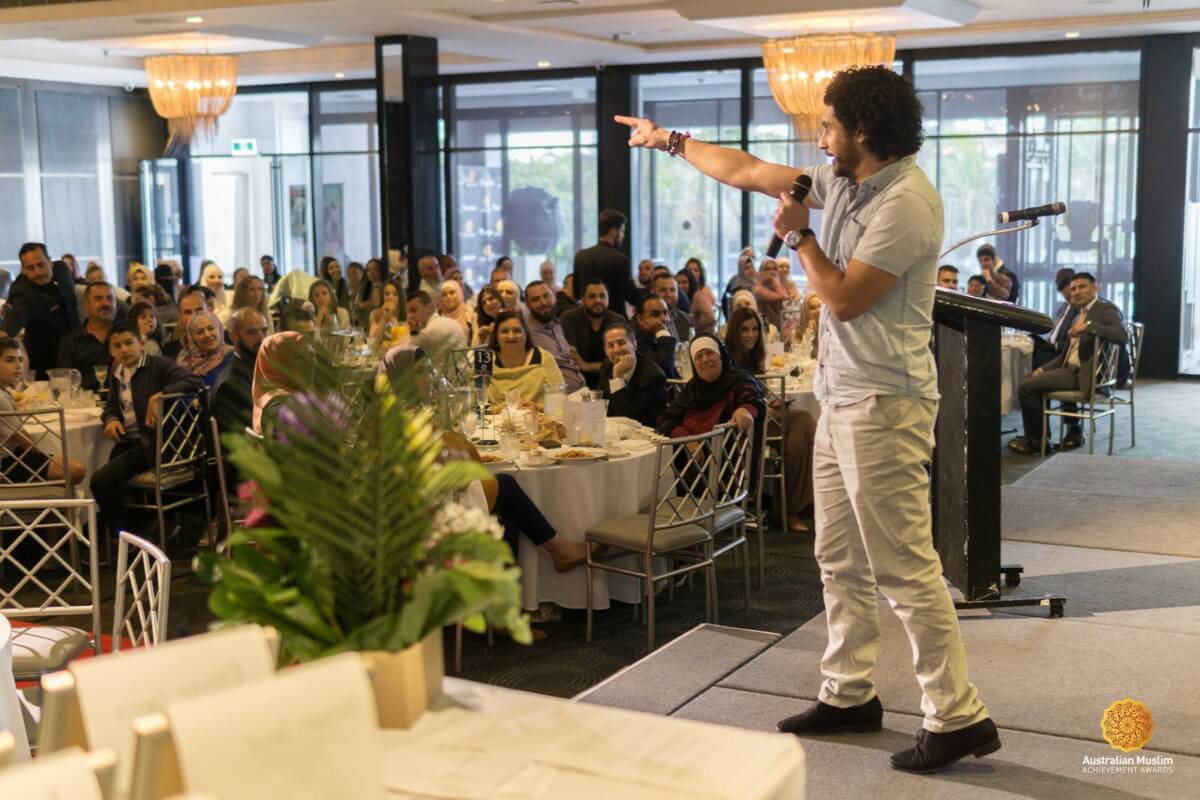 On winning his award, Sami said “About the film [Ali’s Wedding], forever in a day, we’ve been spoken about but not heard from. And finally the film gave the people an opportunity to be heard from, and whether you like the film or not…. Has anybody seen Ali’s Wedding?”

The audience cheered, representing the enormous success of the film and the strong support from the multicultural community for Ali’s Wedding. 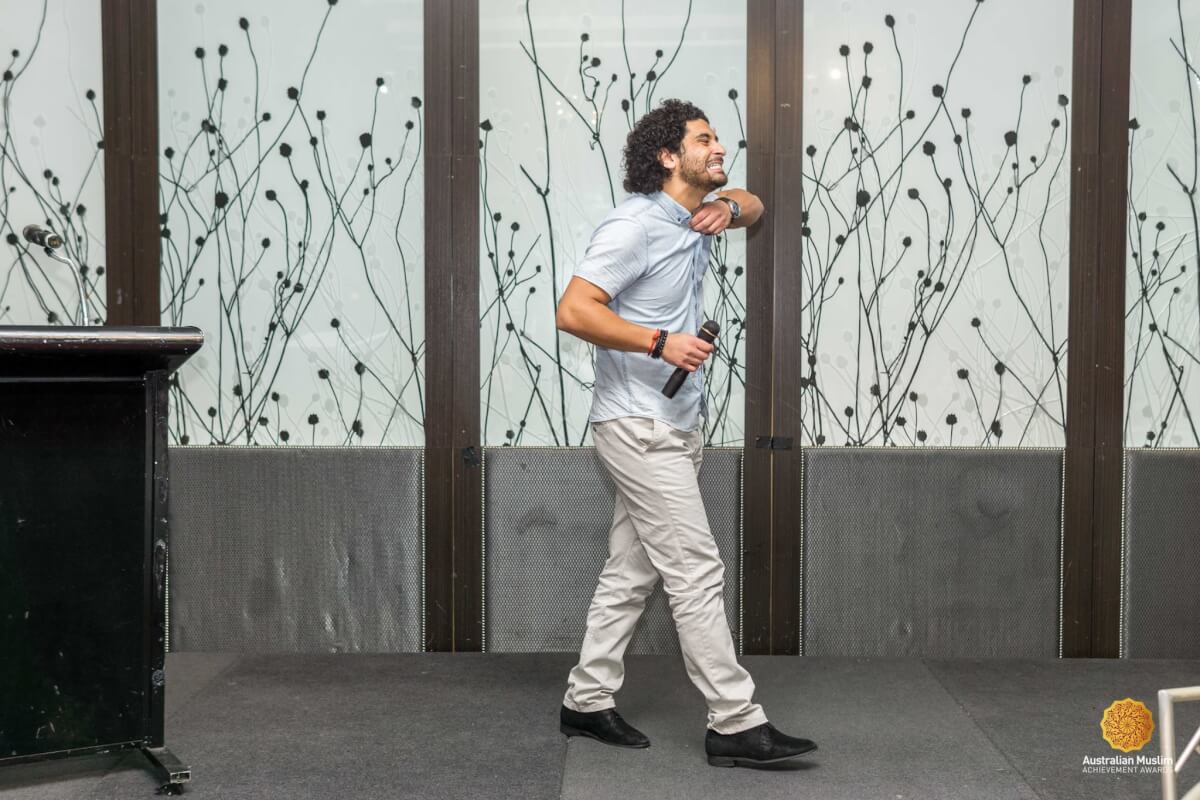 Osamah Sami vigorously trying to undo his top button as he begins his comedy routine.

“The best thing about this is getting the message from the Muslim community onto my twitter account, I had to shut Facebook for obvious reasons, all the, controversy. The messages that said – “Isn’t it great that we can see a girl in hijab on the big screen?” and “Isn’t it great that we see Ali, the lead character in the film – doesn’t kill anyone in the movie or doesn’t get killed off at the third act of the movie?”

The 34 year old then spoke about being nominated for an Australian Academy Award, alongside Nicole Kidman and Hugh Jackman. 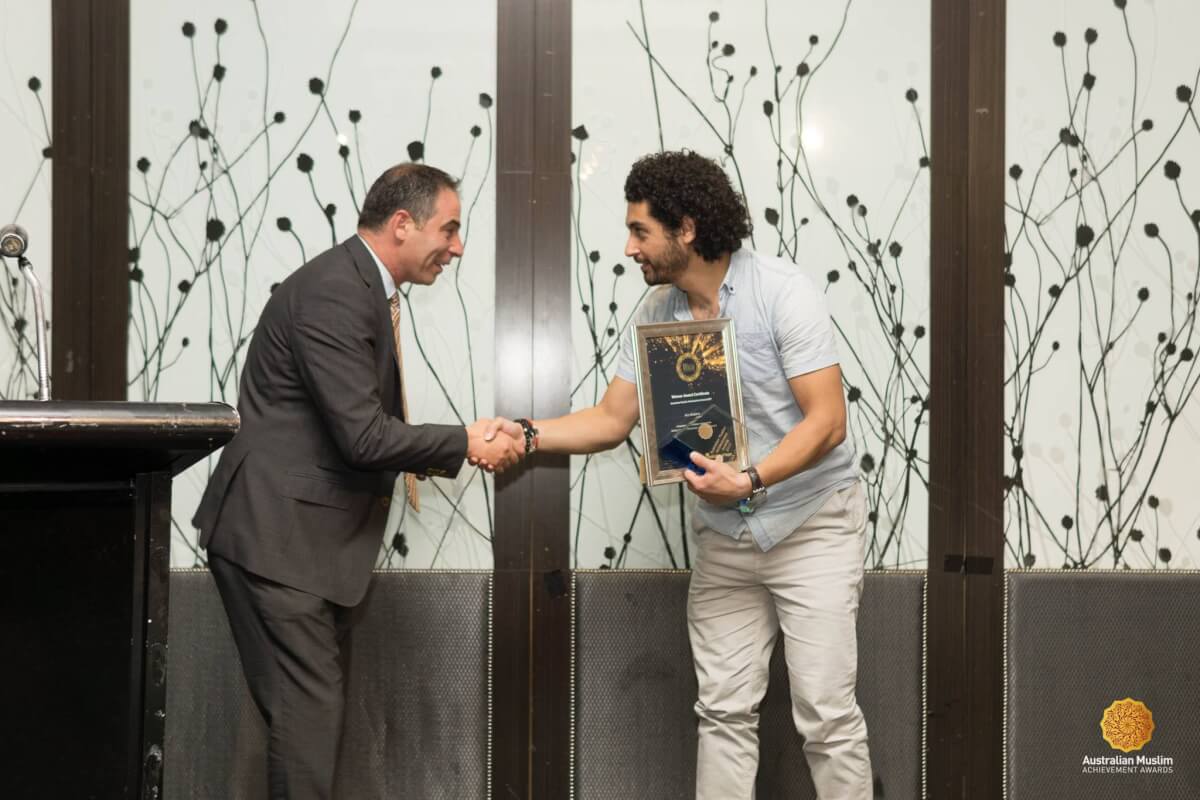 Sami then said “We do have Allah on our side!” which received cheers and applause.

A few days later, the star of Ali’s Wedding earned an Australian Academy Award for Best Original Screenplay as well as a nomination for Best Lead Actor in a Feature Film this year.

Sami then ended his speech to speak about his parents, “My dad, rest his soul, he taught me everything and my mum reinforced everything he taught me. I salute them, and be nice to your mothers.” 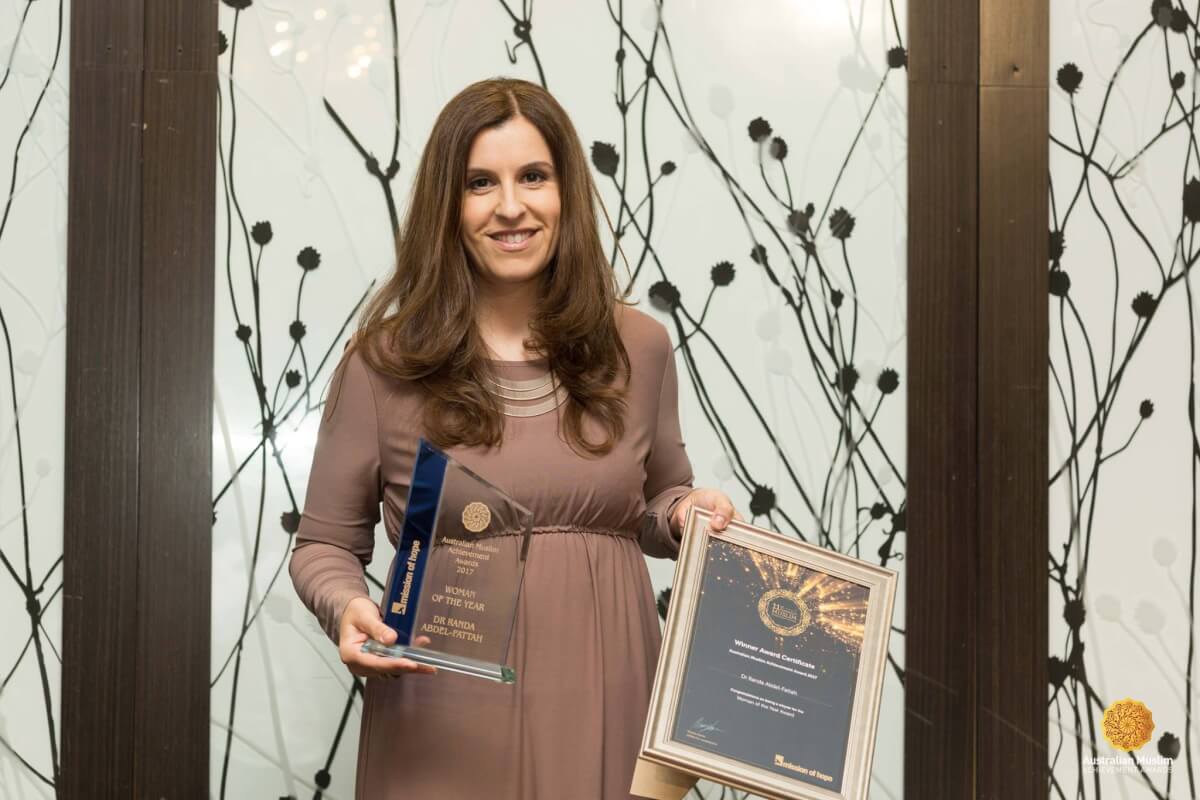 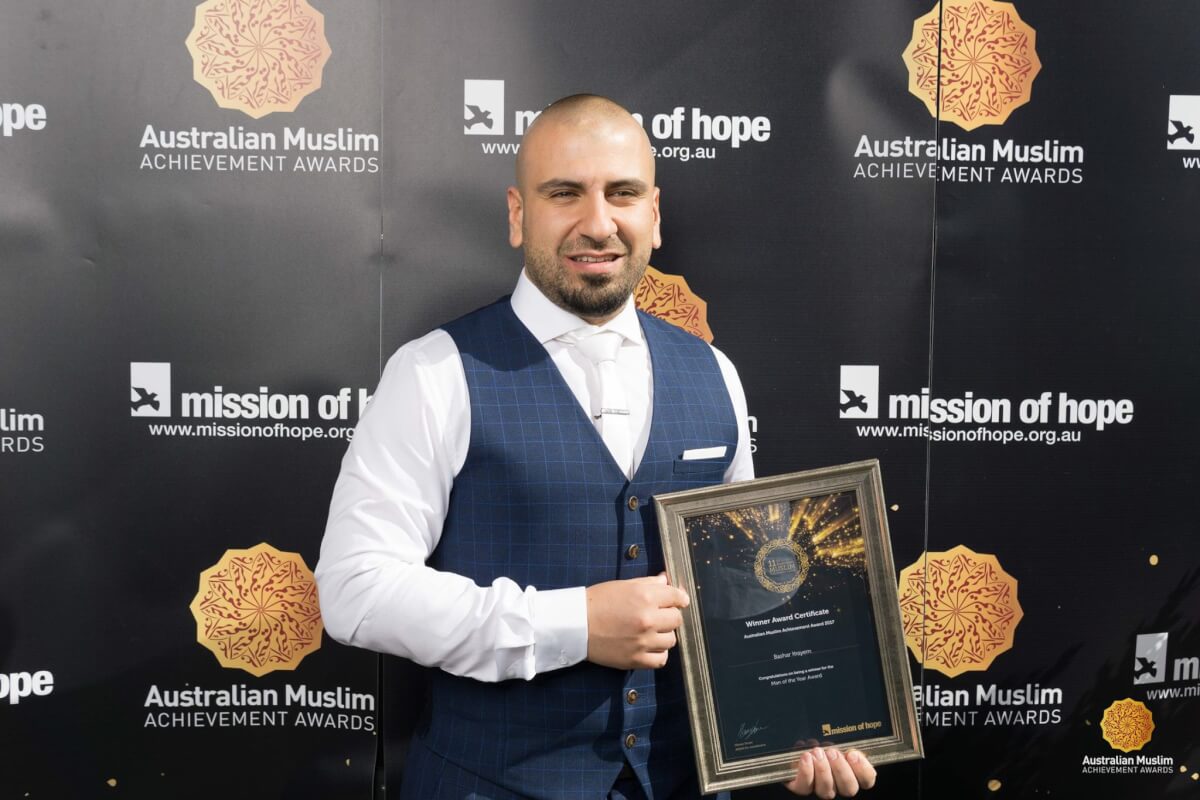 Man of the Year Bashar Krayem 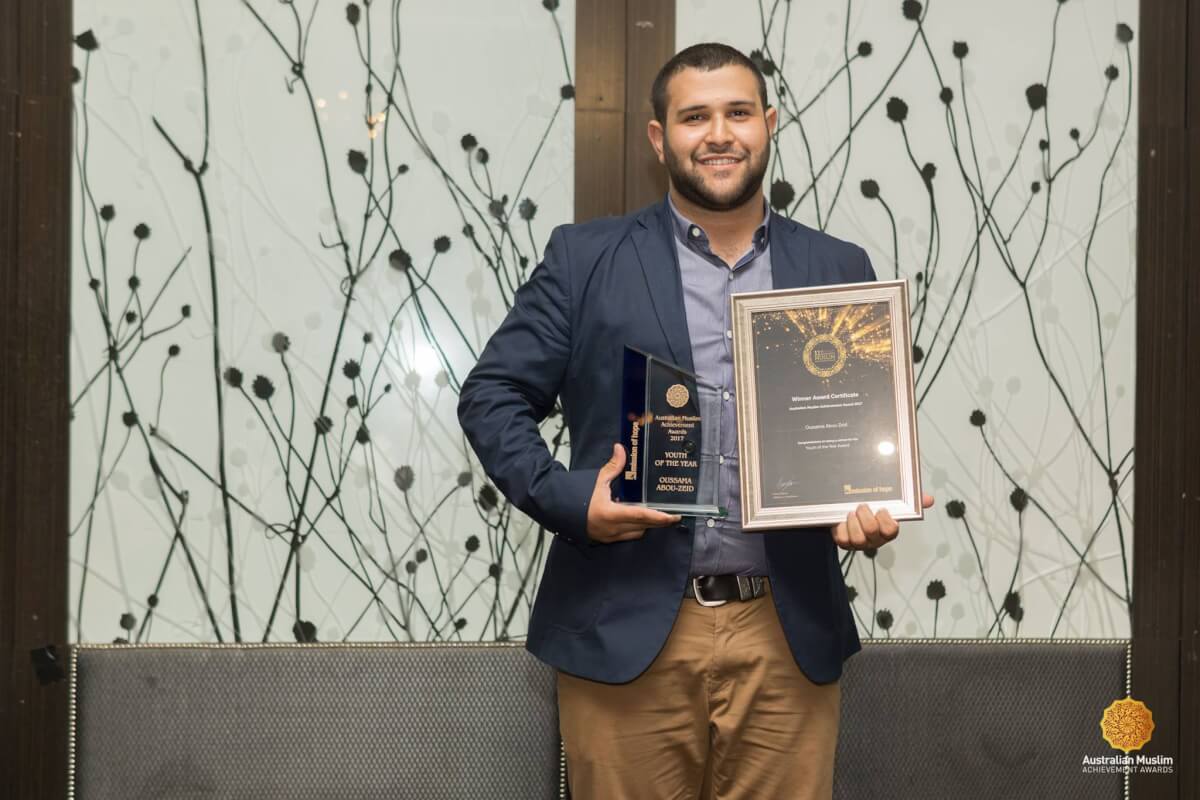 Youth of the Year Oussama Abou-Zeid 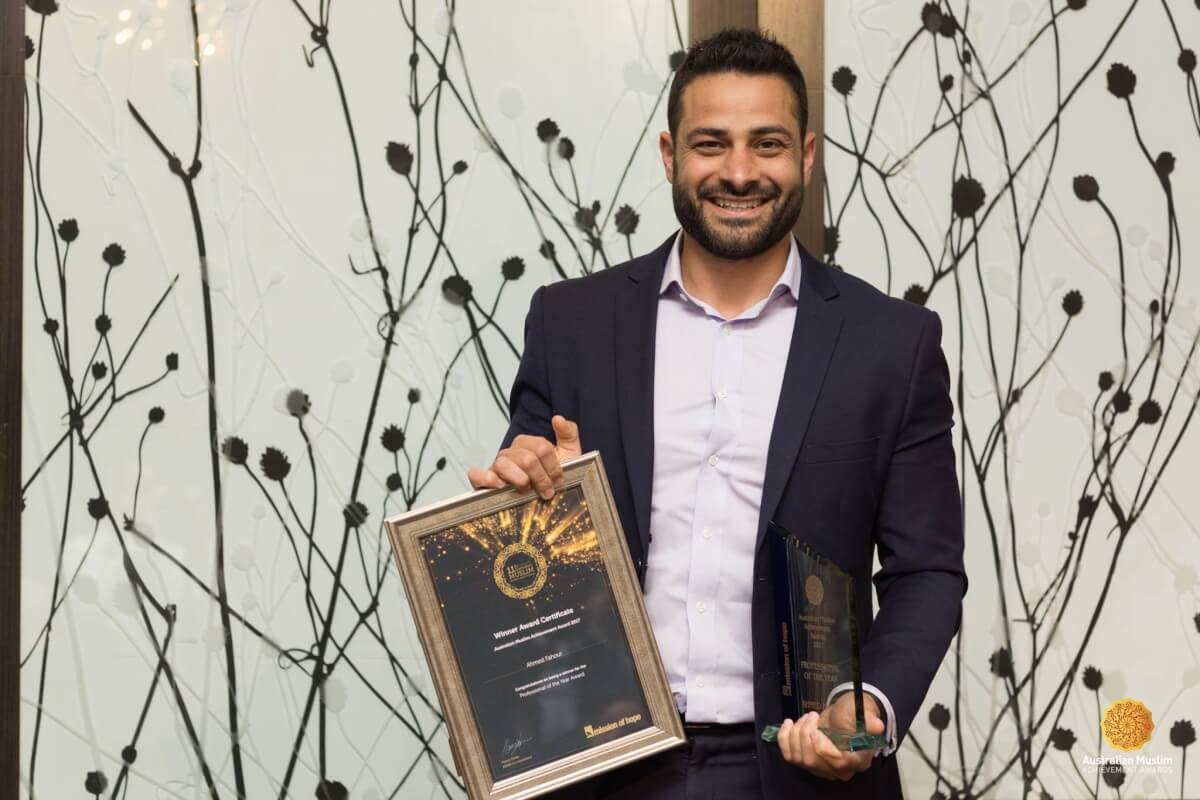 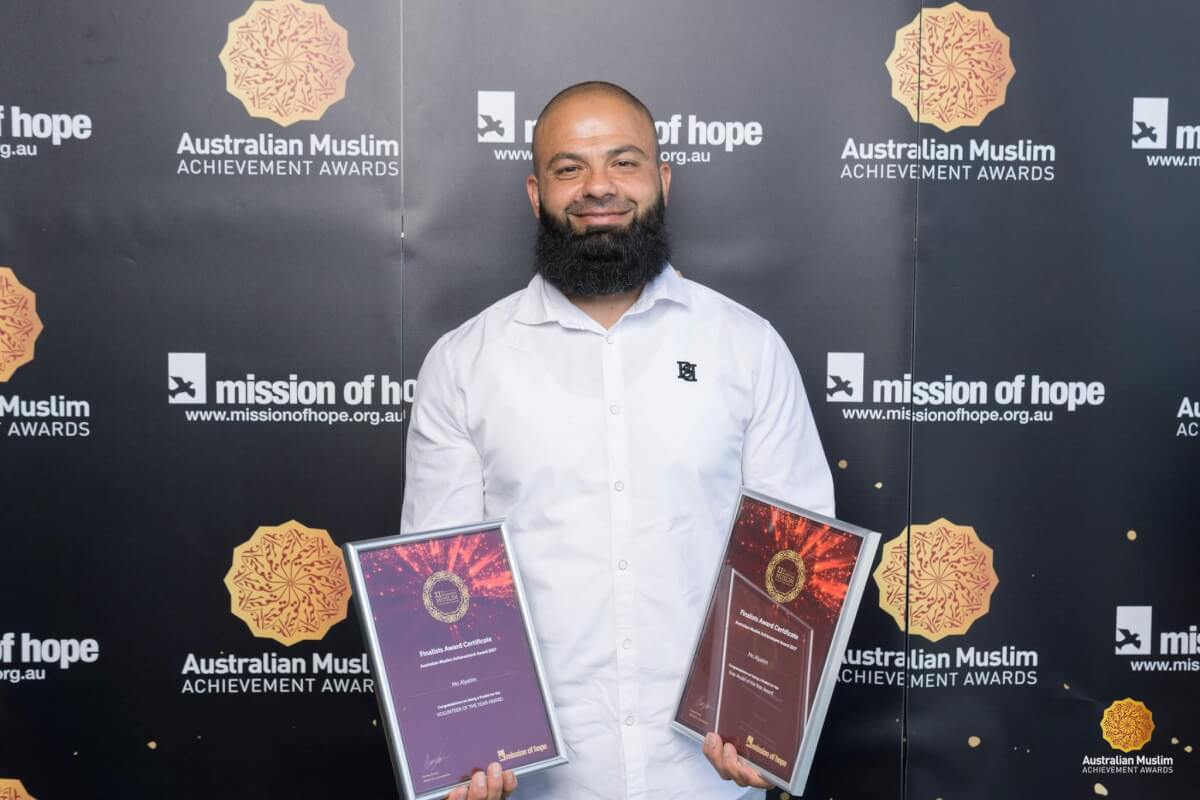 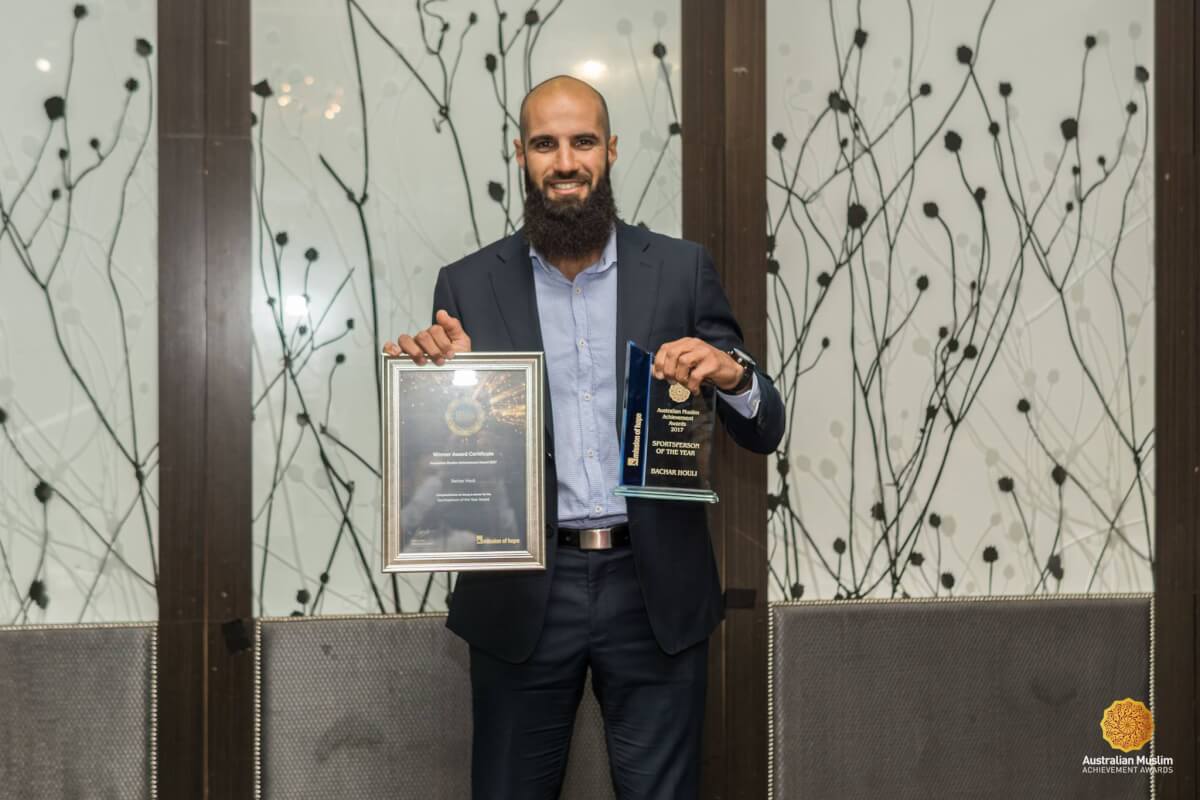 Sportsperson of the Year Bachar Houli 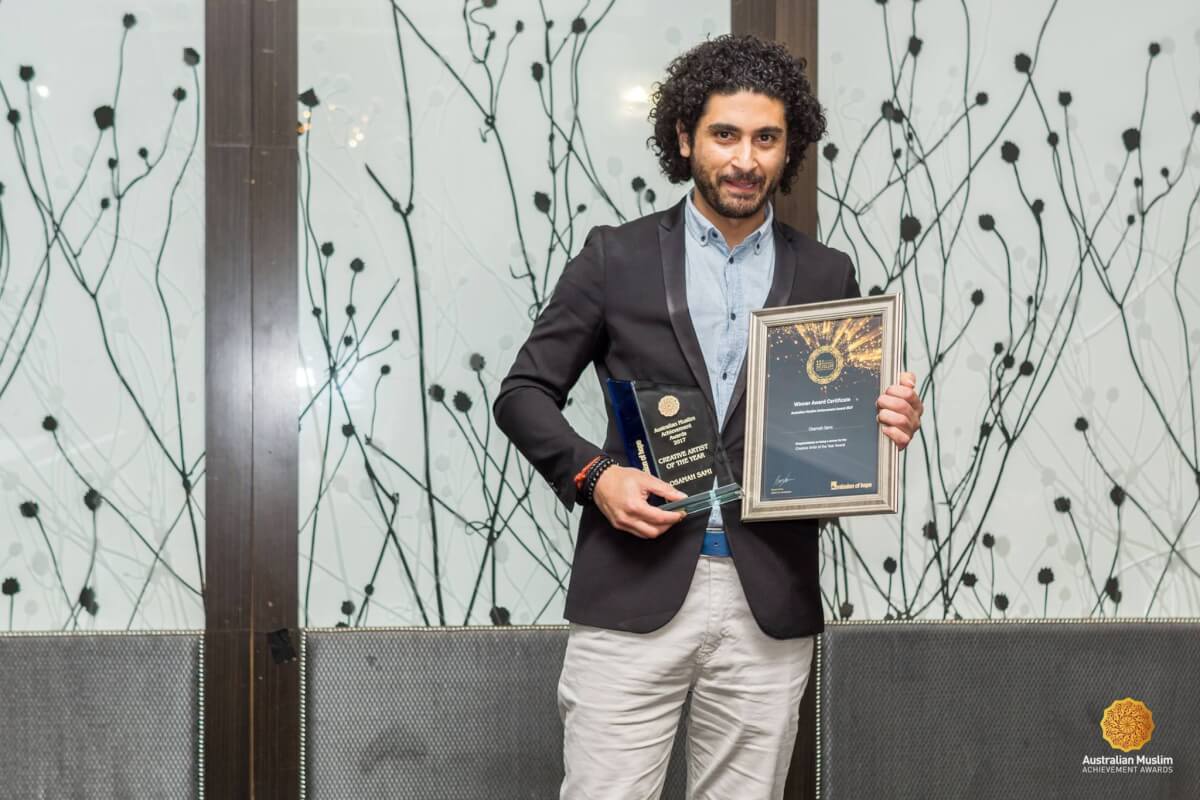 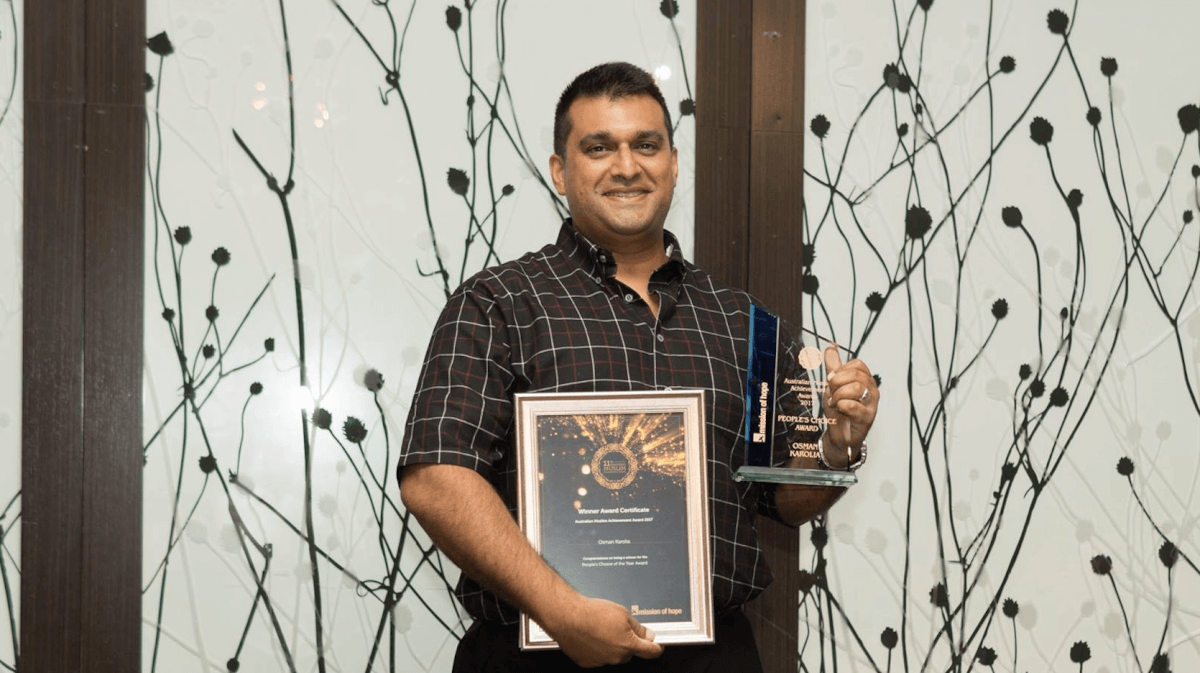 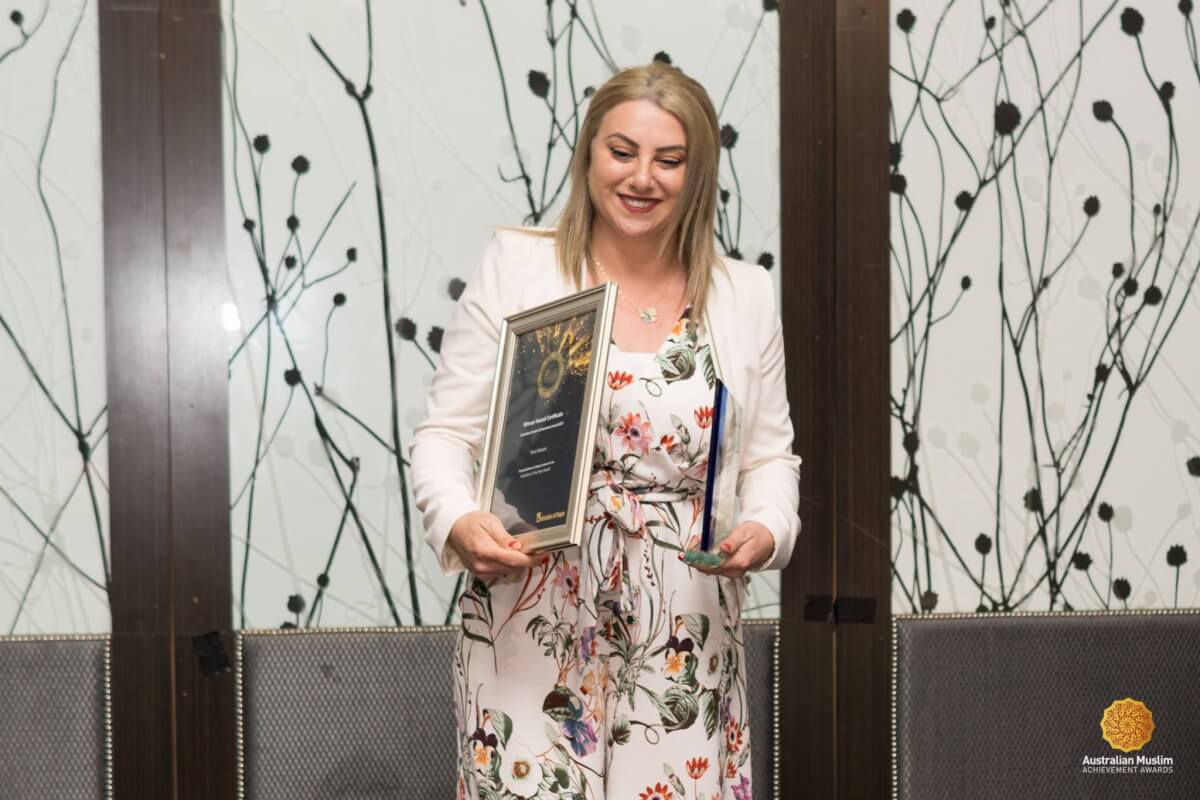 Volunteer of the Year Rima Waizani 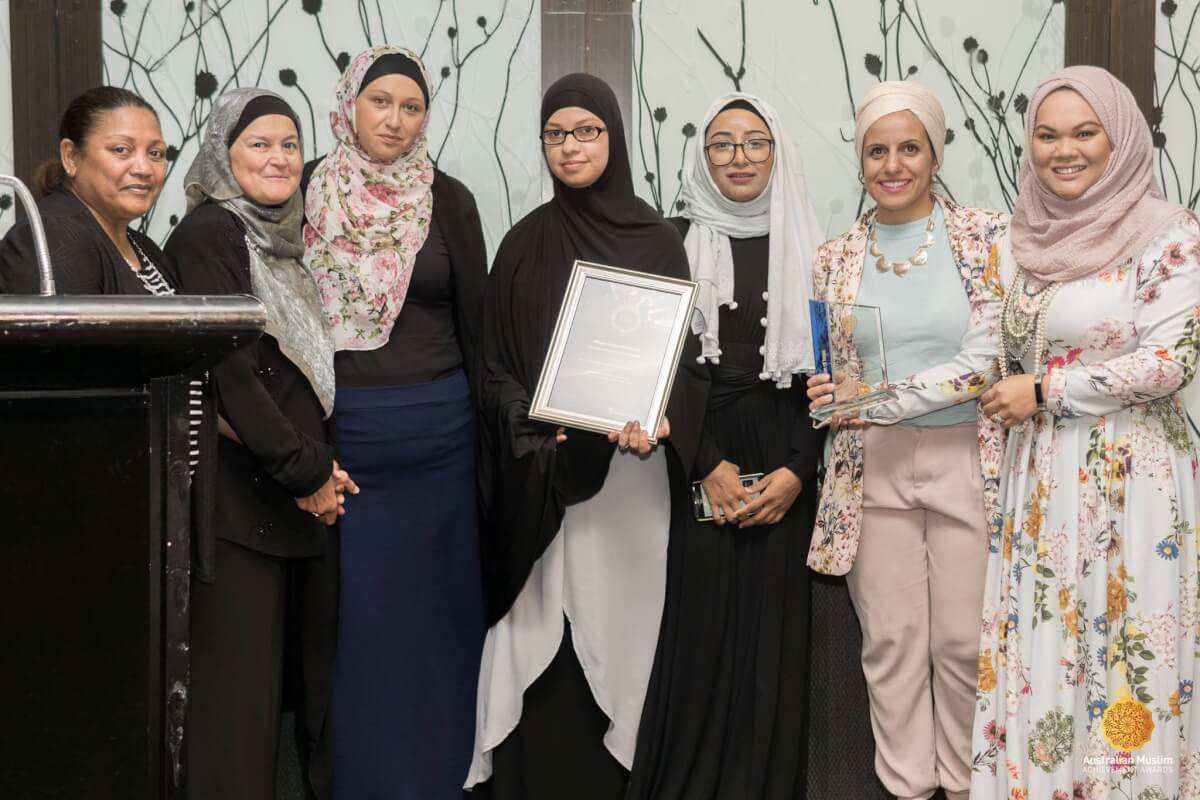 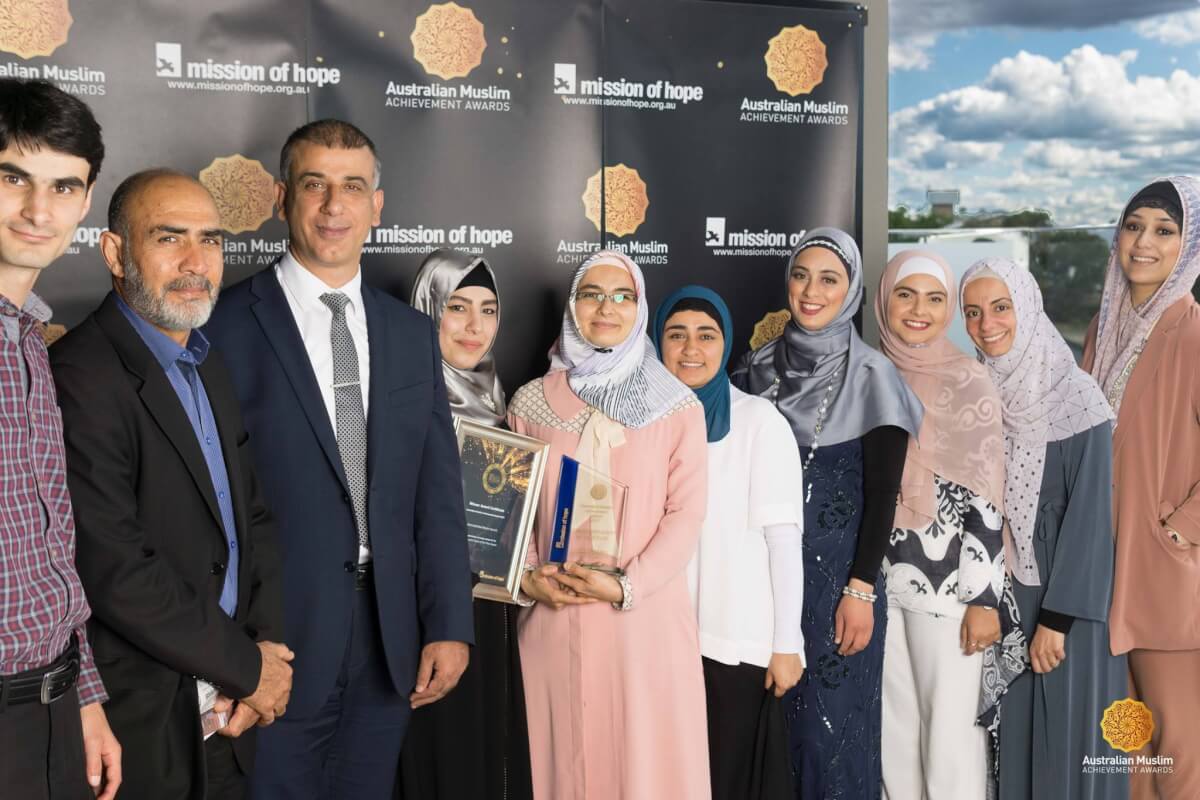 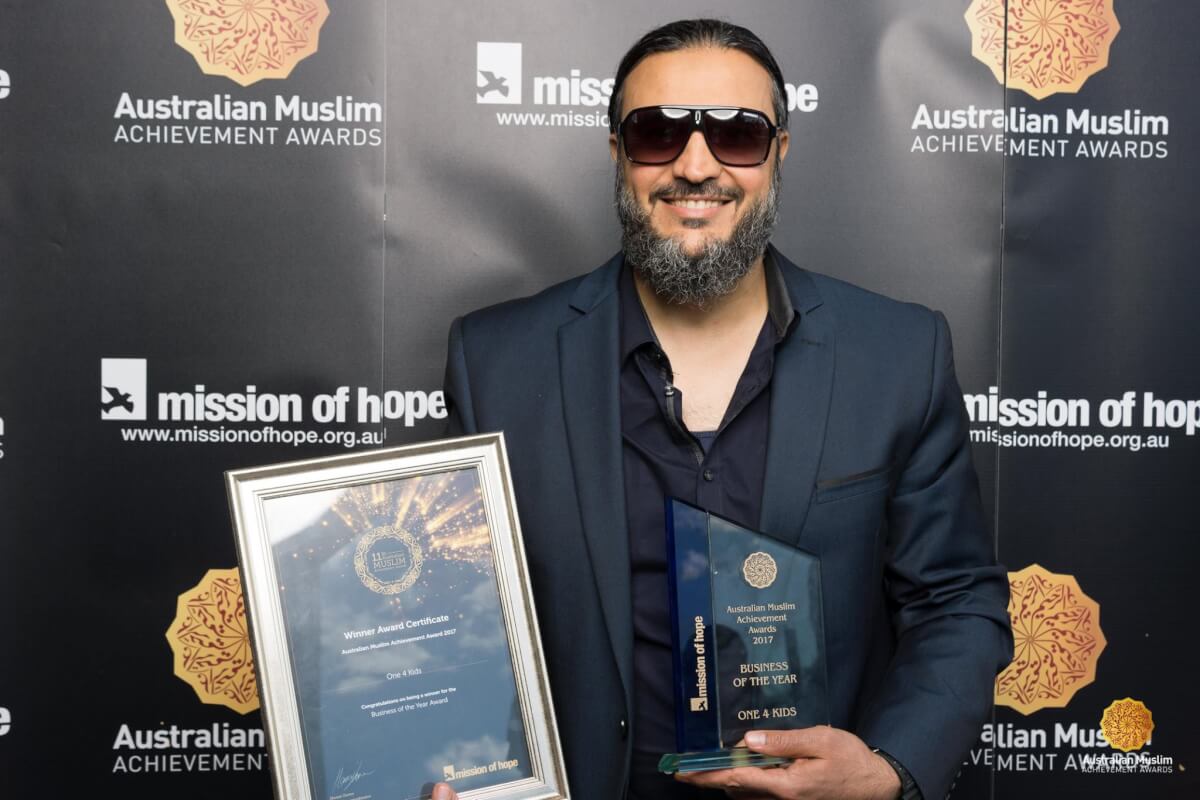 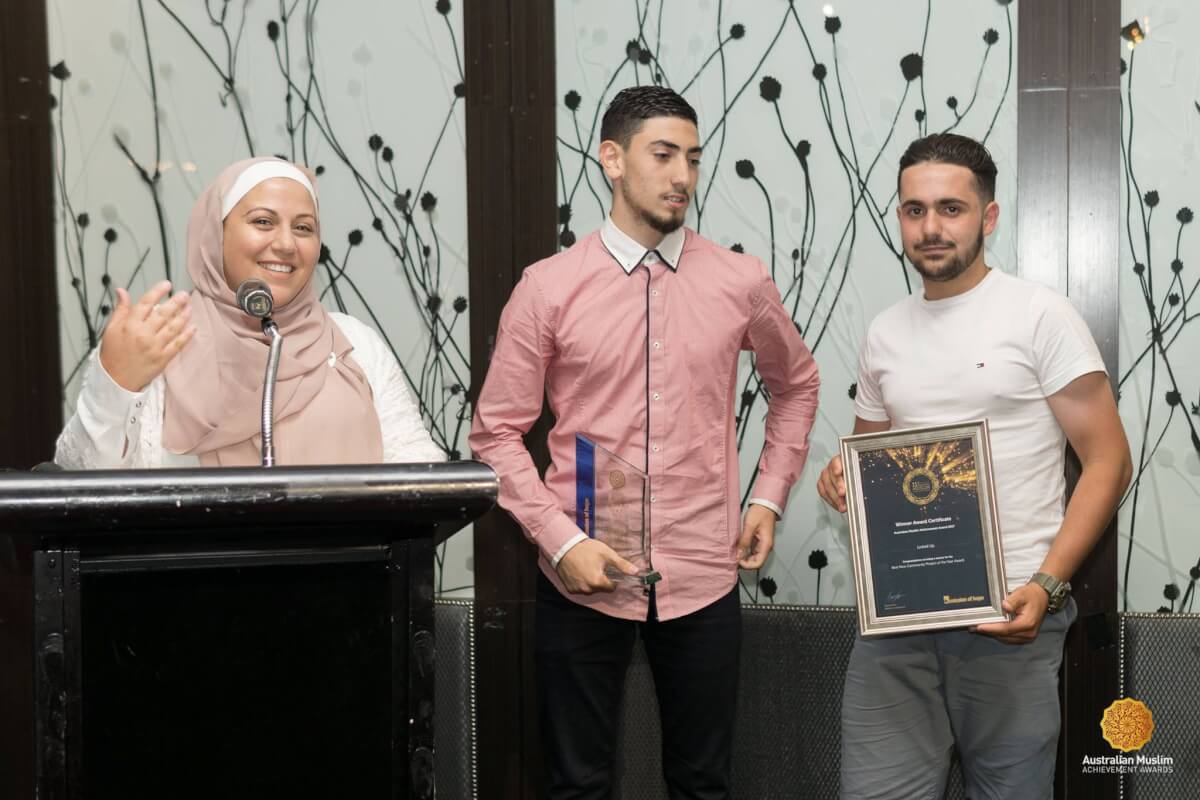 Best New Community Project of the Year Linked Up 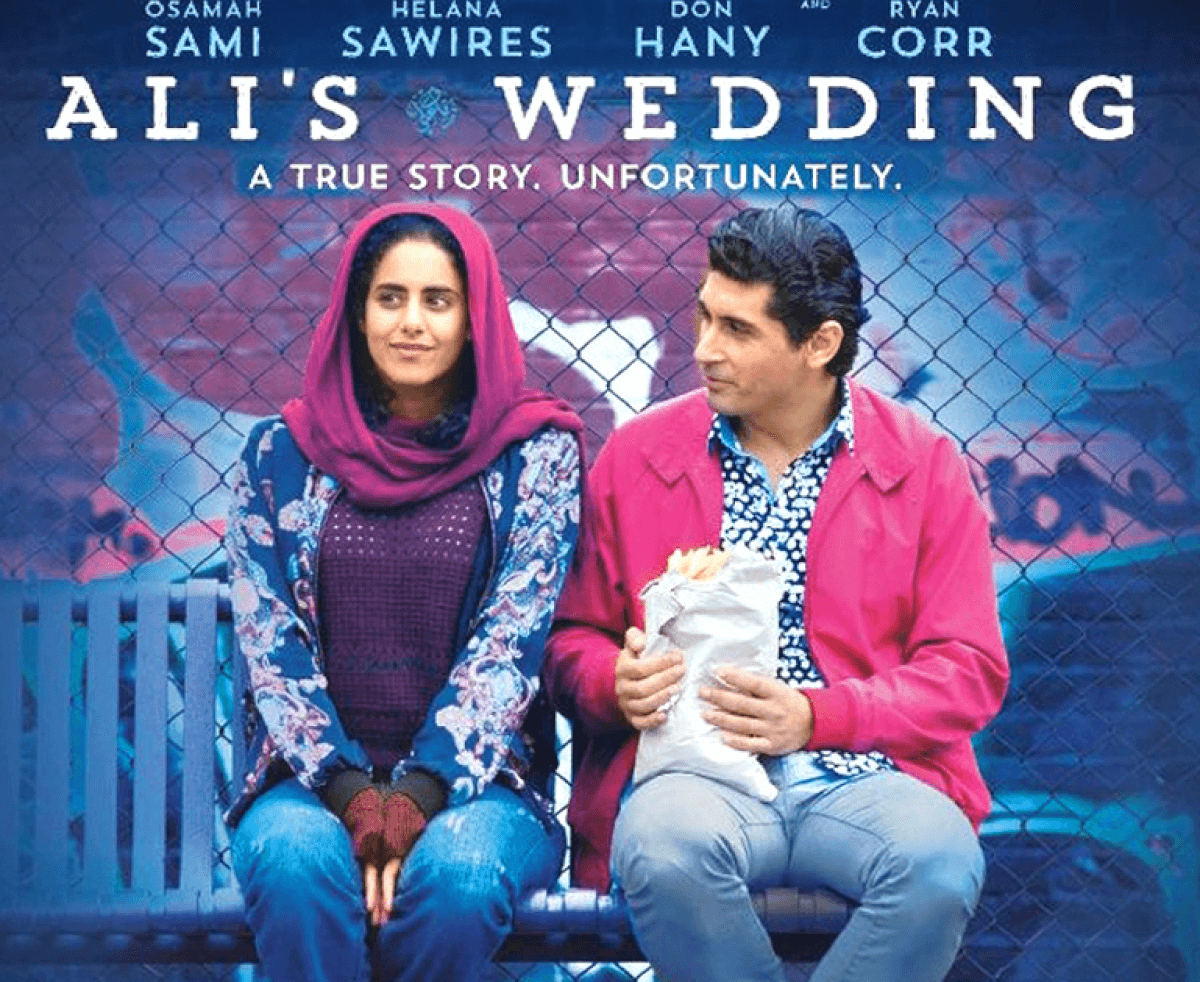 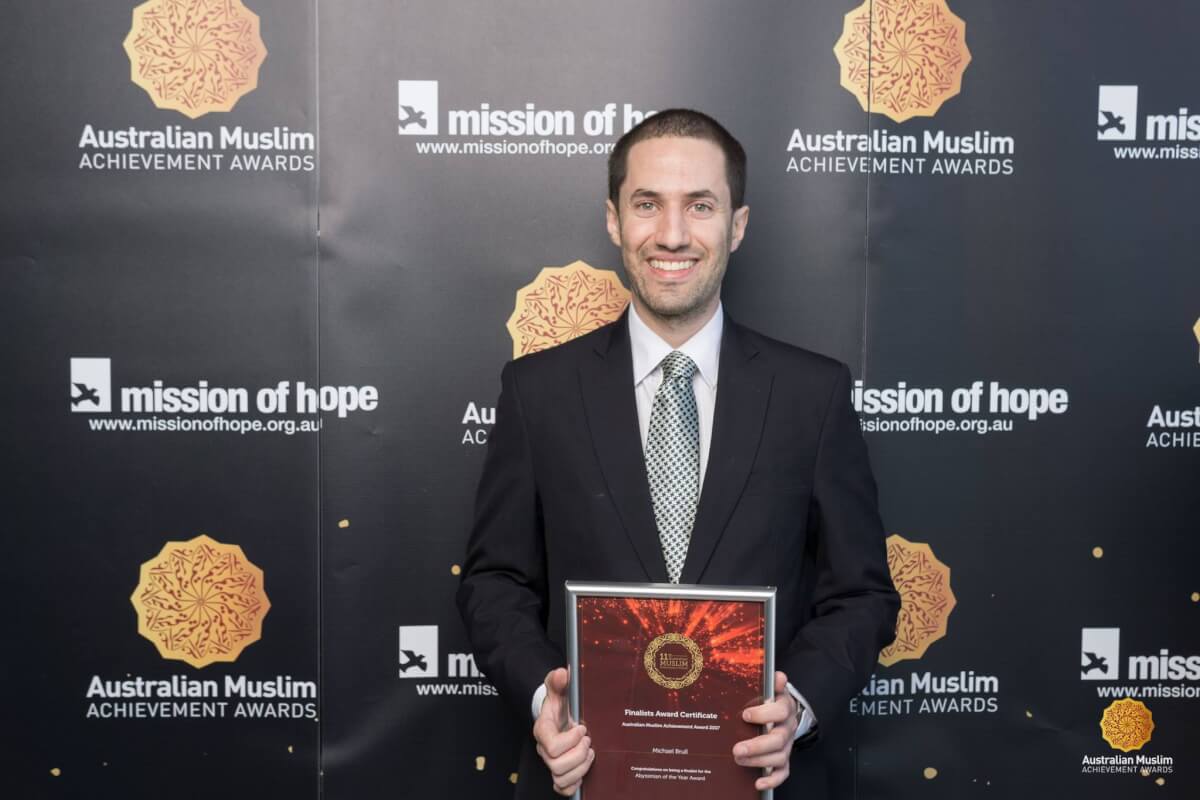 Abyssinian of the year Michael Brull 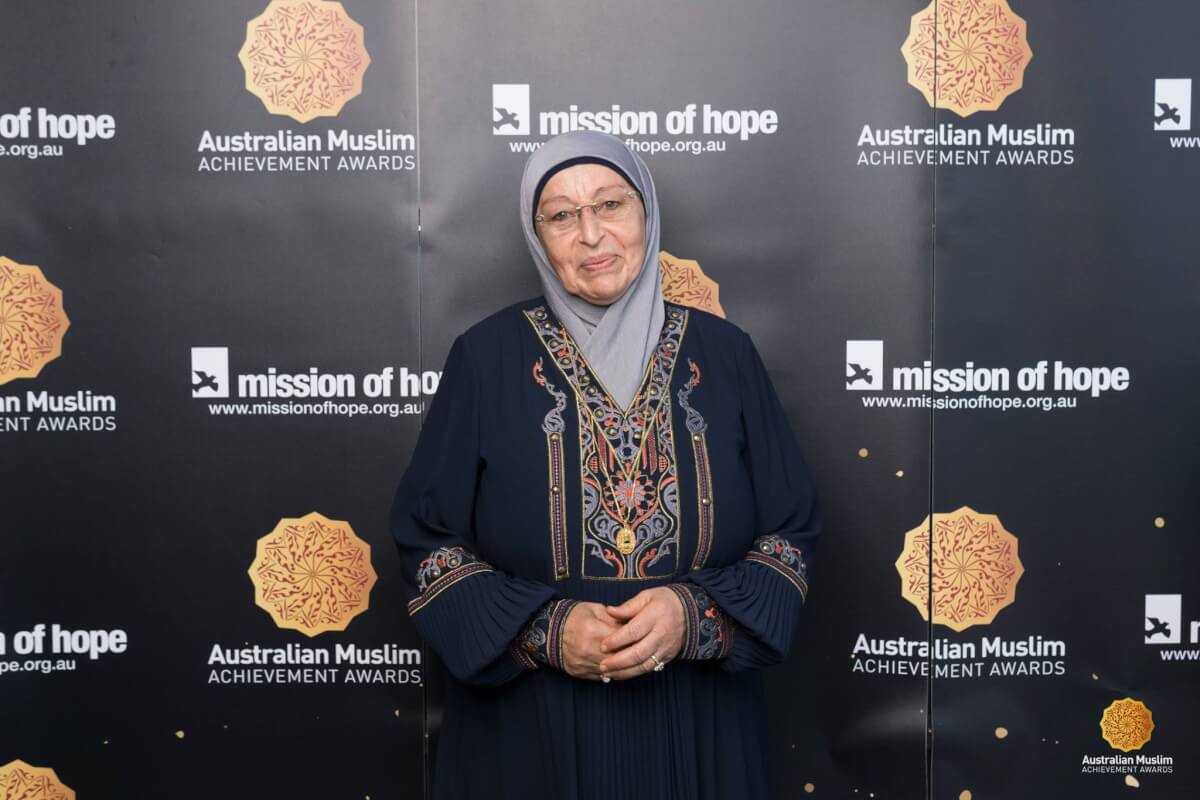 Check out the Live Video of the event: 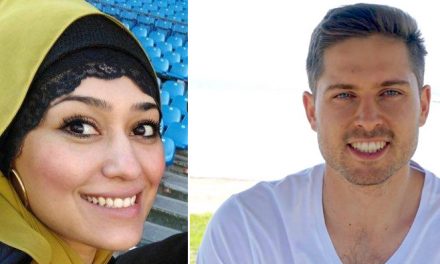