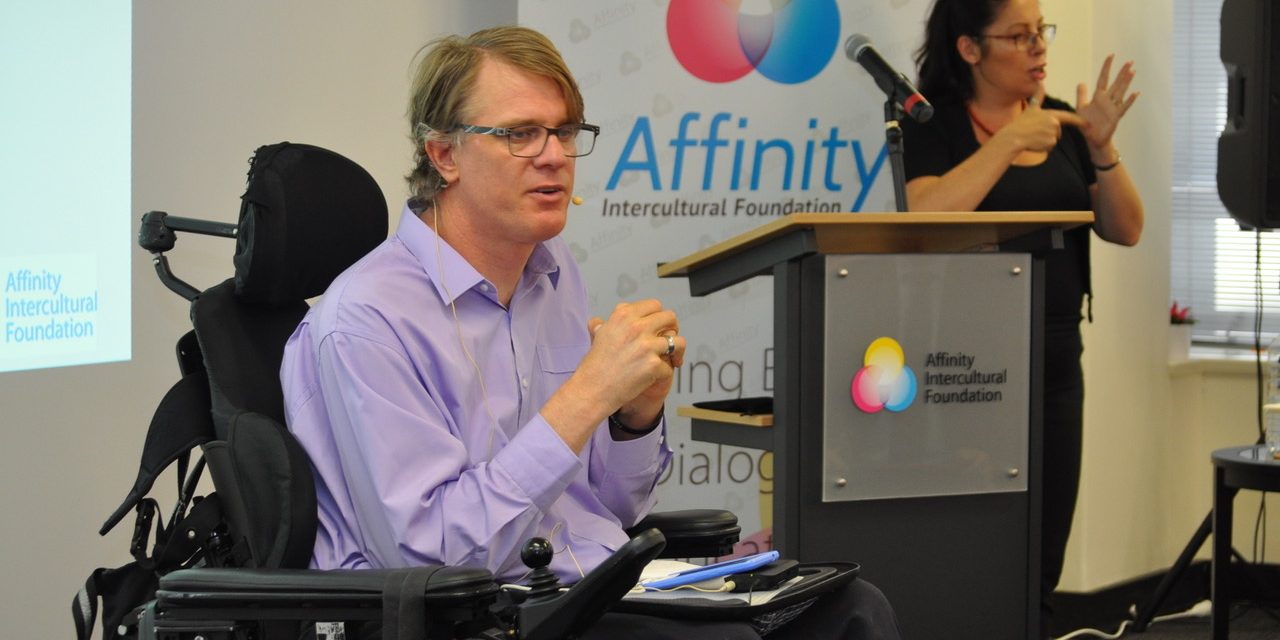 The Commissioner, who is deaf, was accompanied by two AUSLAN interpreters who provided translation assistance.

Facilitating the talk was Professor Shane Clifton, Dean of Theology from Alphacrucis College, who suffered a serious accident in 2010 that left him quadriplegic. 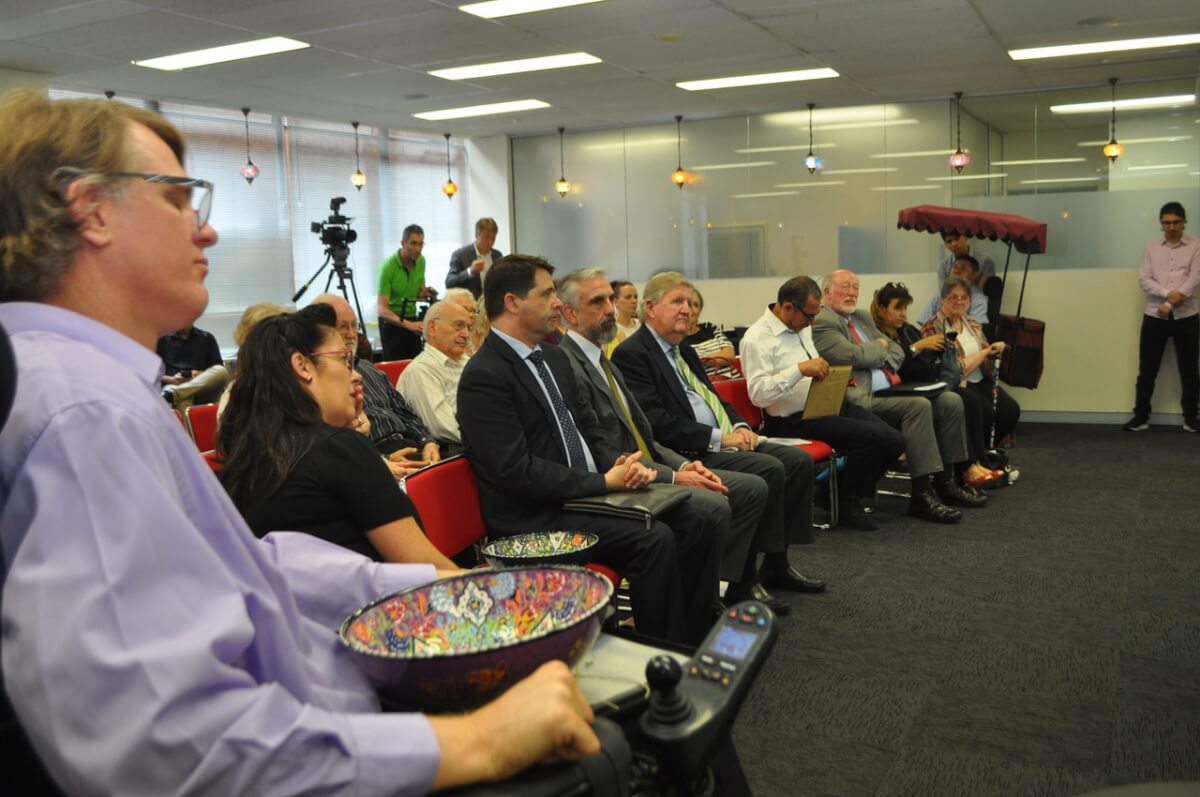 “Over the past 25 years, the Act has been instrumental in social change, and has been used by individuals to fight against discriminatory practices in many fields, including education, access to transport, goods, services and facilities, and more.“ said Commissioner McEwin.

The Commissioner reported that since the Disability Discrimination Act was enforced in 1993, more than 15,000 disability discrimination complaints have been lodged with the Australian Human Rights Commission.

“For the last 7 years, the Commission has received more complaints for disability discrimination than any other type of complaint each year,” he said. 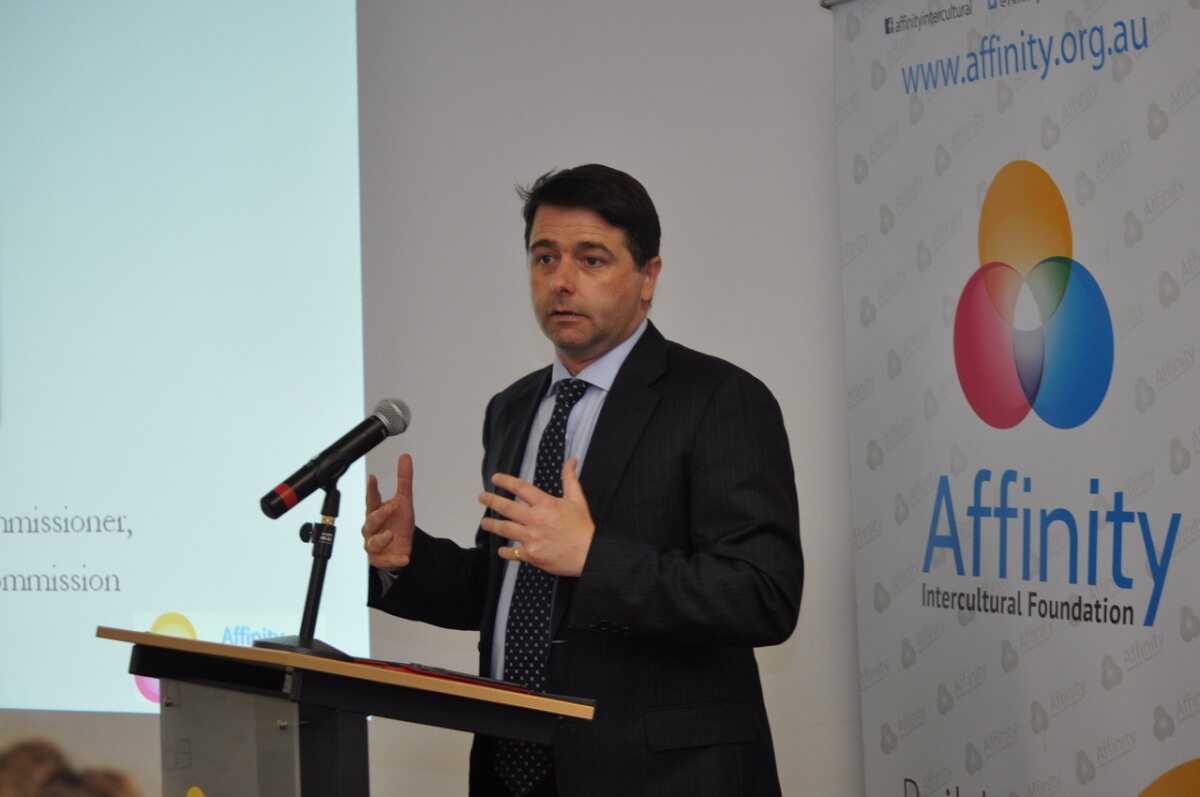 “Most of the disability discrimination complaints that we receive relate to employment, and the barriers that people face in accessing goods, services and facilities – these types of complaints have vied for top place among DDA complaints for the past five years.” he said.

The Commissioner remarked that the introduction of the National Disability Insurance Scheme (NDIS) has helped elevate the conversation around disability discrimination, resulting in the Commission receiving more complaints. 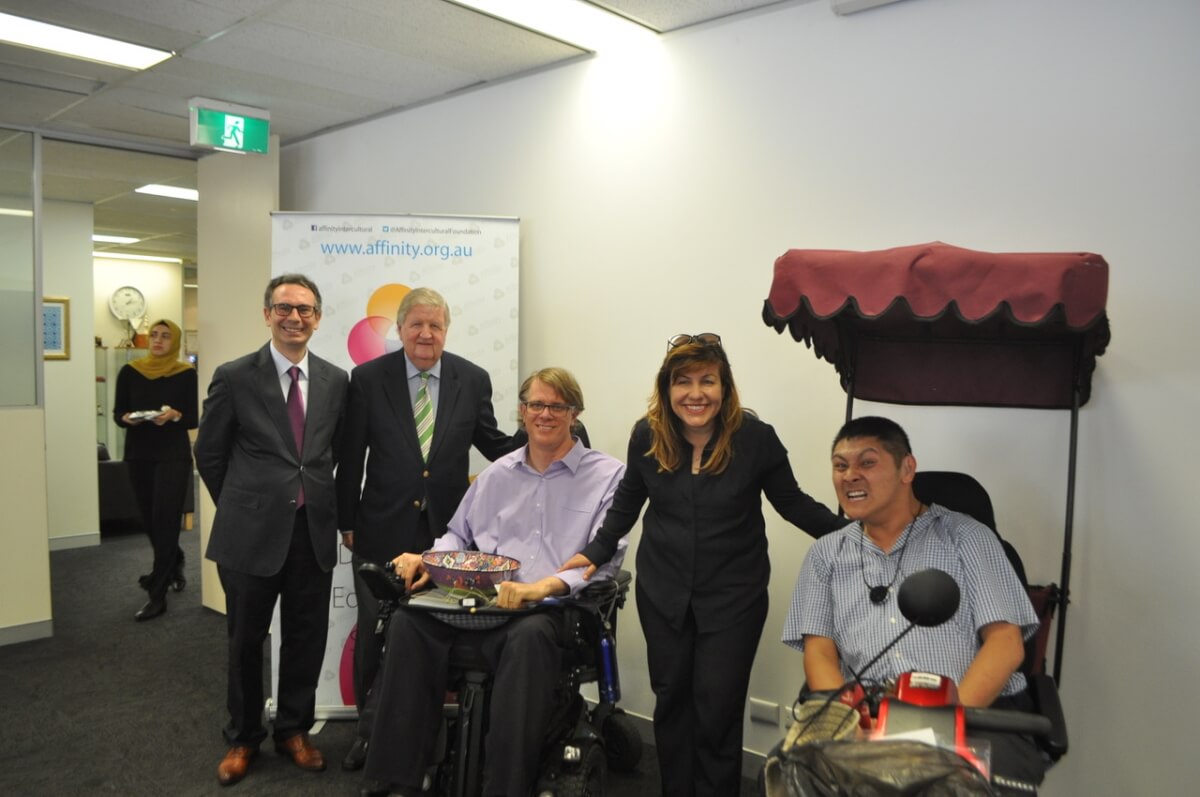 The Commissioner shared that during his time as a law student at university, he struggled when lecturers spoke too fast. He proceeded to lobby for students with disability to be provided with professional note takers to assist them with their studies.

After this, his marks went “through the roof” and the rest is history. He attributes his success to the importance of accessibility and support for those living with disability. 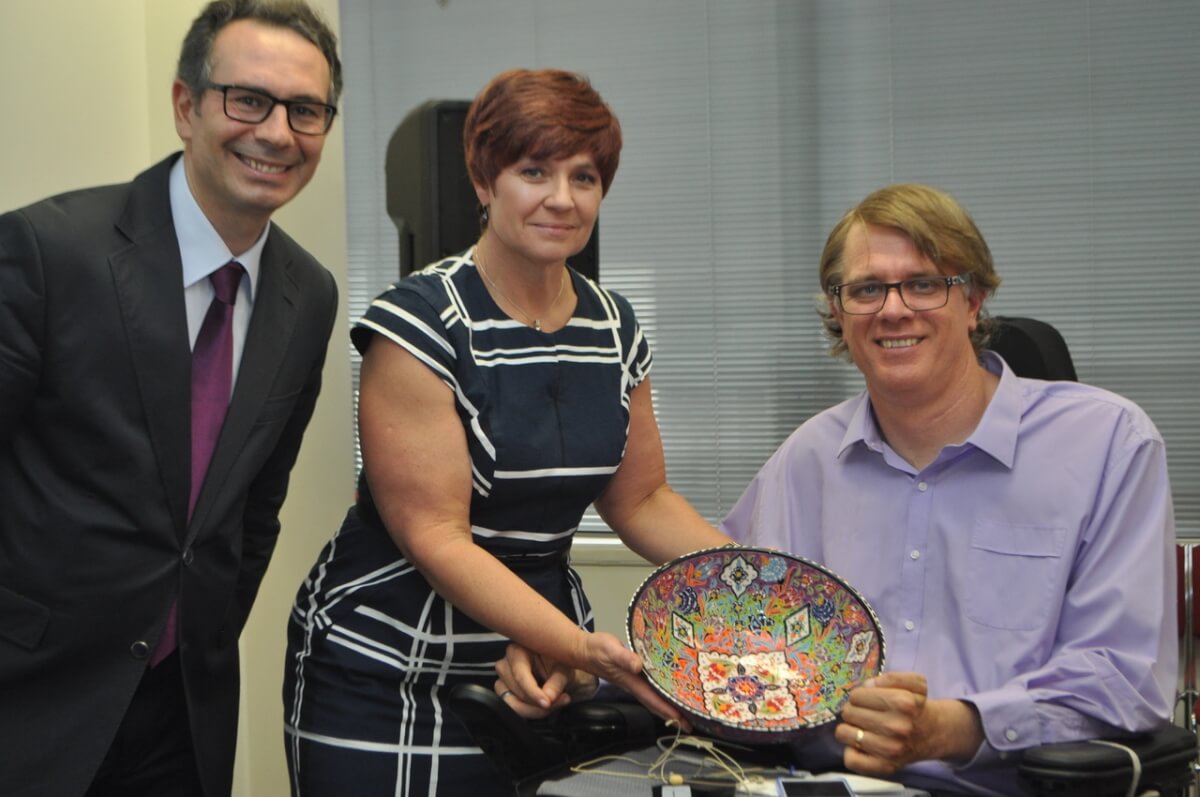 “It’s all about education. The more you know about disability rights, the more you can do to make a difference.” he said. 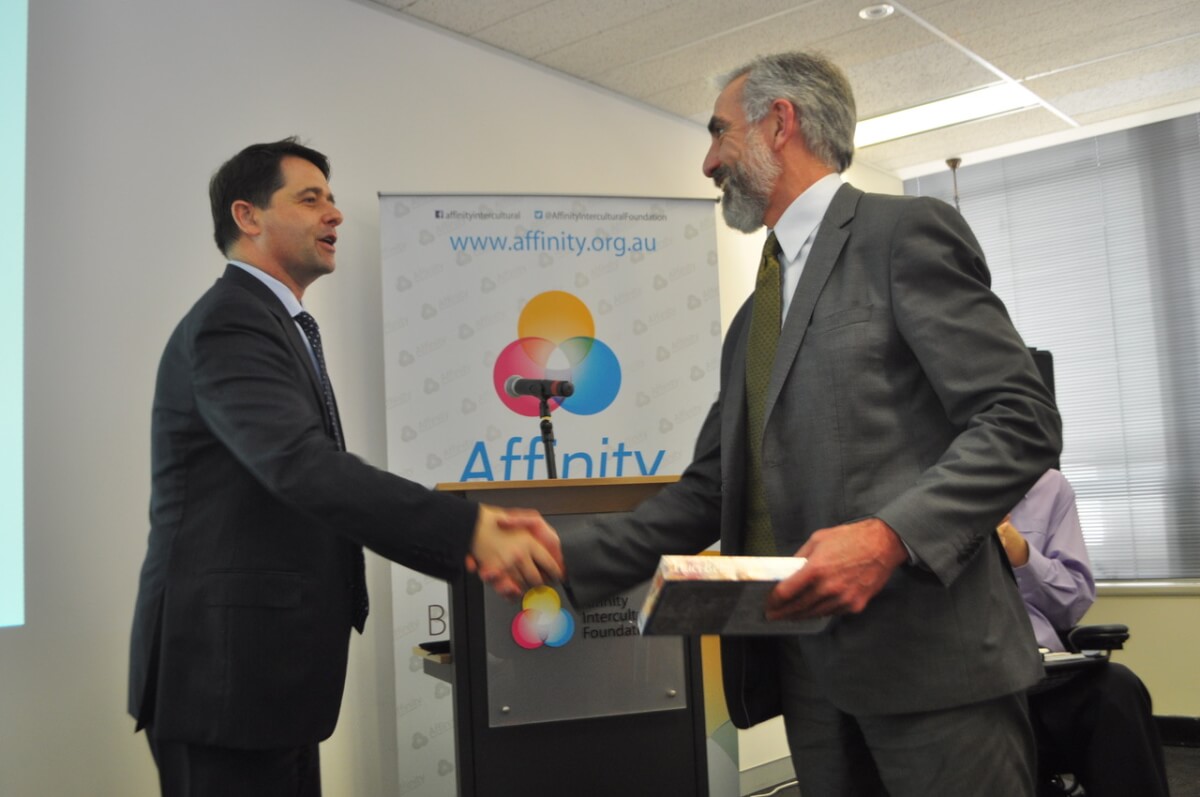 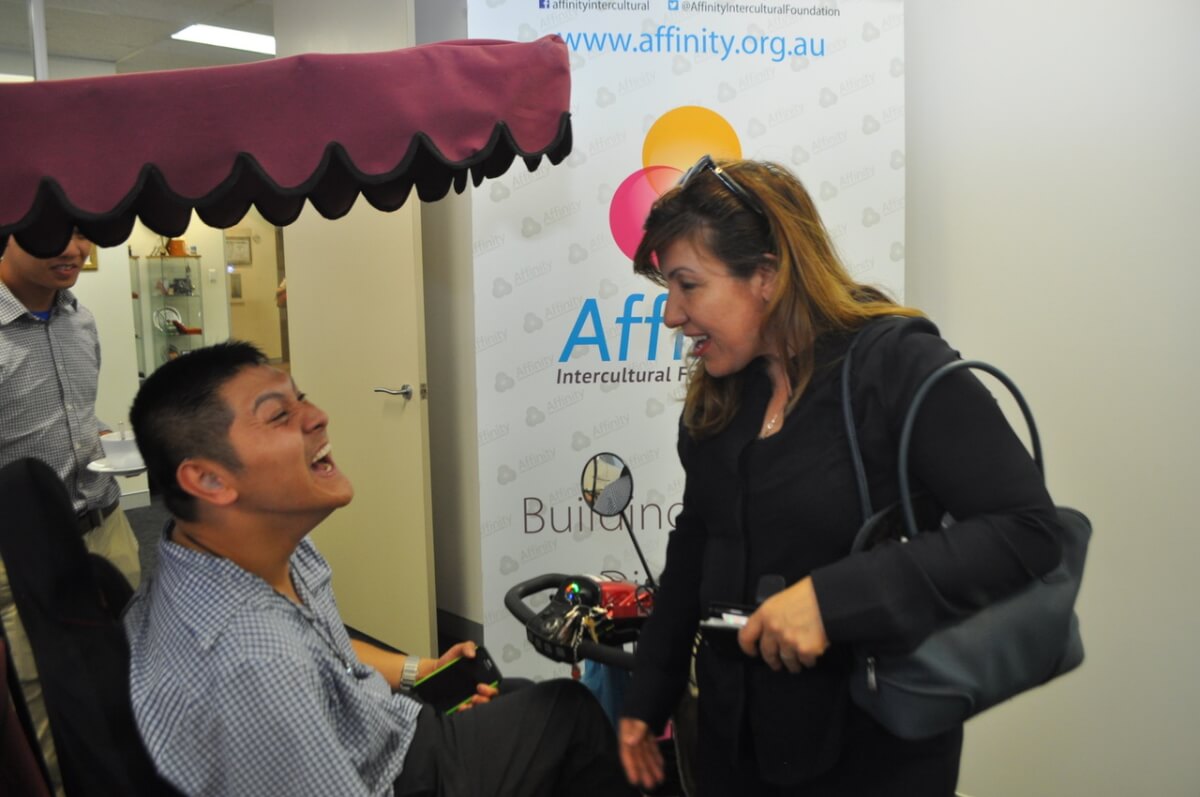 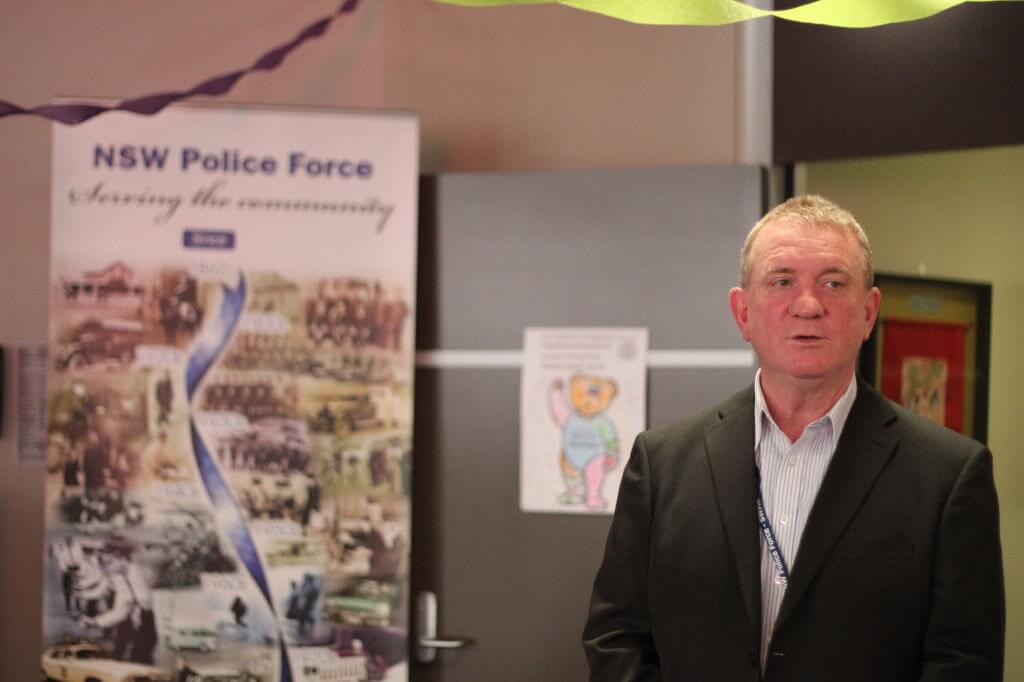 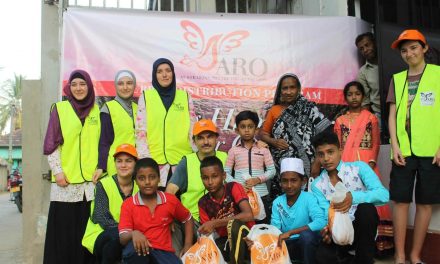