The Federation of Ethnic Communities’ Councils of Australia (FECCA) has applauded the scrapping last night of the Federal Government’s proposed new citizenship legislation.

The Senate removed the proposed Bill from the Senate notice paper after the Government, which faced certain defeat of its proposed legislation, failed to bring it to a vote.

“We congratulate every Senator who stood up against this cruel, unnecessary and discriminatory proposal,” the Chairperson of FECCA, Ms Mary Patetsos said today.

“The plan to extend the waiting period and demand university-standard English language skills from migrants in order for them to become Australian citizens was unjust and unfair,” Ms Patetsos said.

“The fact is that generations of migrants, despite having limited command of English when they became citizens, have made huge contributions to Australian society.”

Ms Patetsos said that now the Parliament had spoken, the Government should put such harsh legislative proposals to rest.

“For decades, Australian citizenship had fostered inclusivity, allowing migrants to feel Australian, regardless of their country of origin.”

“This legislation would have damaged Australia’s cohesive multicultural society by creating an underclass of Australian residents denied citizenship.”

“We now have a great opportunity for FECCA to work with the Government to find positive ways – rather than punitive ways – to make migrants feel welcomed and part of Australian society,” Ms Patetsos said. 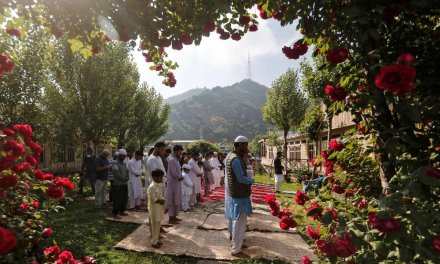 Eid in Kashmir amid oppression and lockdown 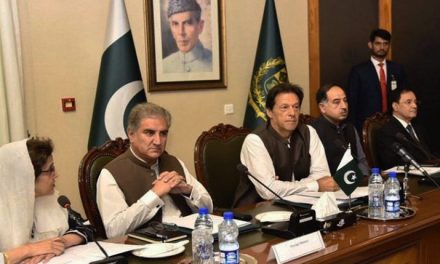