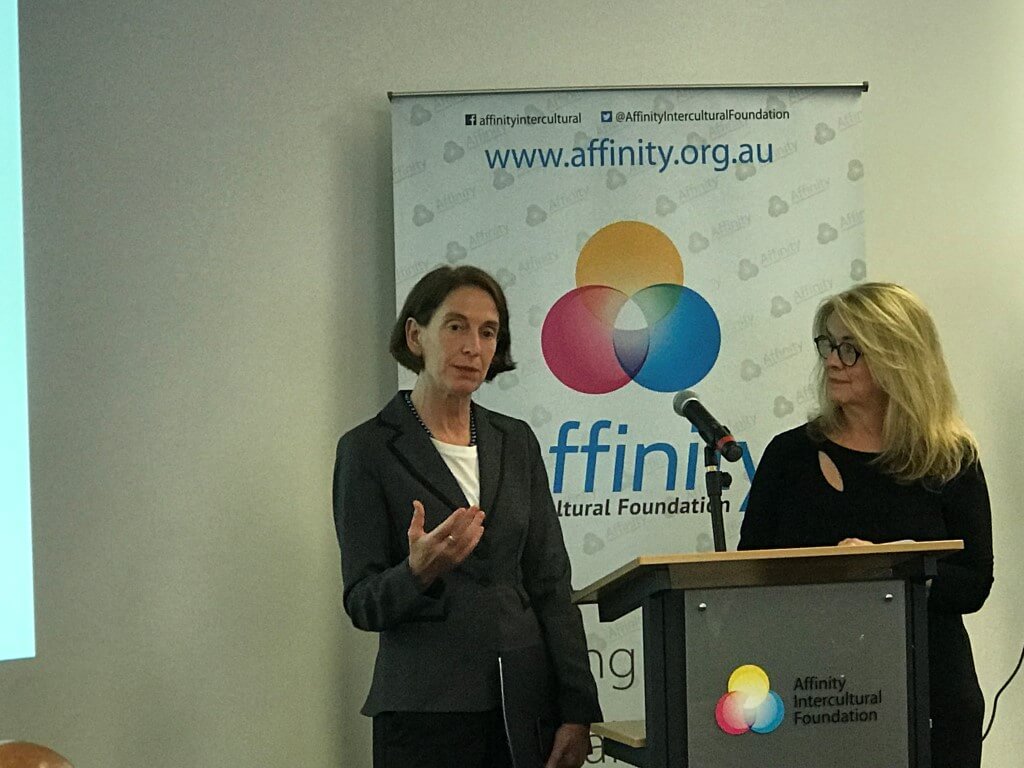 In their ongoing series of lunchtime talks in the city of Sydney, Affinity hosted a lecture by NSW Police Deputy Commissioner Catherine Burn on Wednesday 4 October at their offices.

The program was facilitated by Judith Whelan, Head of ABC Spoken Content and was attended more than 50 guests including members of the judiciary, Consul-Generals, as well as journalists and CEOs from various religious, community and media organisations.

The title of the Deputy Commissioner’s talk was “What is the price of safety? The role of policing in our new security environment.”

During her talk, Deputy Commissioner Burn discussed the wider impacts of Australia’s current security environment and its implications for public safety. She outlined the threats that exist, as well as the changes to policing as an outcome of increased threat.

“The area that most changes in security measure will occur, is in the realm of cyber security,” she said.

“There will be new legislation in place for internet and data related cyber-crime…we need to be able to have powers to disrupt, interrupt, contain and control, as well as be adaptable.

“If I could have anything more, it would be to have greater information systems and sharing information.” she said. The Deputy Commissioner also provided statistical evidence around terrorism and fear from it, and questioned whether there will be a time when we will view the threat differently.

“In the last 15 years, only 0.05% of deaths from terror attacks have occurred in western countries,” said Deputy Commissioner Burn. “The majority of deaths from terrorism don’t occur in Western countries. This is perhaps not what we feel when we read newspapers or watch TV news. It is not what we are made to feel.

“Islamic fundamentalism is not the primary driver of terror attacks – right-wing and other forms of radicalism are.”

She concluded on an optimistic note, stating that things are actually not as bad as we tend to think. 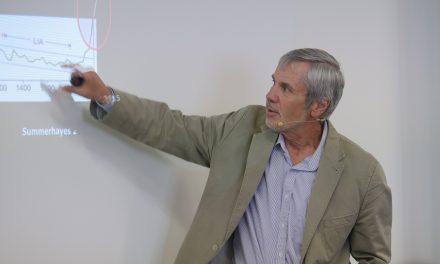