Read books to change your life

“Have you ever learned anything meaningful about someone else’s religion by reading something in a book?” asked Linda Sarsour at address delivered at Rutgers University in March 2017.

Has she not considered the cultural and scientific impact of The Origin of Species by Charles Darwin, The Communist Manifesto by Karl Marx and Friedrich Engels, The Republic by Plato, the Complete Works of Shakespeare, the Critique of Pure Reason by Immanuel Kant, A Vindication of the Rights of Women by Mary Wollstonecraft, The Wealth of Nations by Adam Smith, Orientalism by Edward Said, or Nineteen Eighty-Four by George Orwell? One could easily list hundreds of works that totally transformed our understanding of the world for both good and bad.

Although Sarsour’s aim was to promote the practice of Islam, as opposed to the mere theory of Islam, which is something that should certainly be supported, there is no practice without theory: each go hand in hand, complement one another, and are intended to operate in harmony.

The idea that Muslims should “Stop focusing on trying to sit people down and tell them about the five pillars of Islam or who our Prophet was”, is short-sighted. Muslims must do both; teach Islam and observe Islam. Content and character are the key.

When was the last time a person learned something meaningful about a religion by means of a book? How about The I Ching? How about the Holy Hebrew Scriptures? What about the Upanishads? The Tao Te Ching? The Avesta? The Analects of Confucius? The New Testament? And importantly, what about the Qur’an? It is one of the most influential books in human history and one that has brought millions of upon millions of people into the Muslim faith. So, yes, without a doubt, I, and billions of other people can directly point to books in which we learned something meaningful about someone else’ religion.

Ironically, when Linda Sarsour decided to step down from the Arab American Association of New York in the spring of 2017, she announced that she would like to write a book since The Autobiography of Malcolm X changed her life.

I guess books do change lives after all. 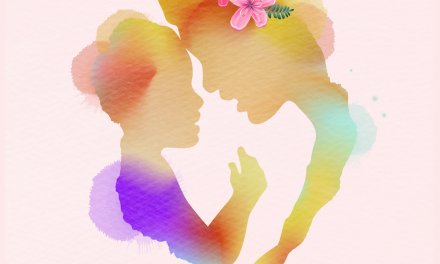 A Ramadan story from Japan