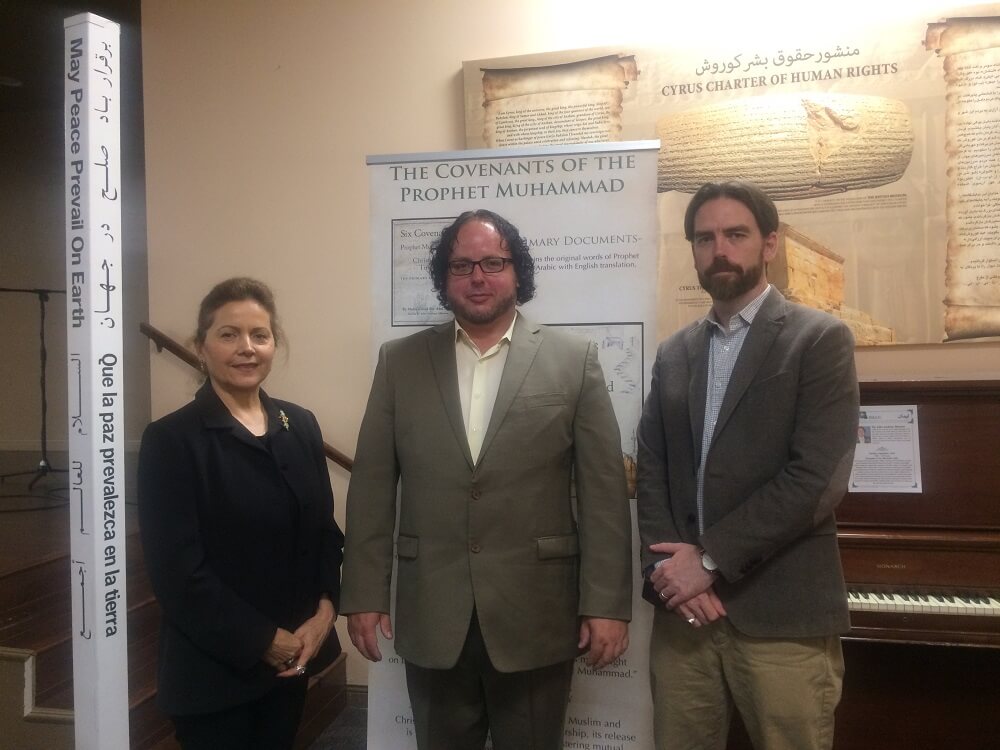 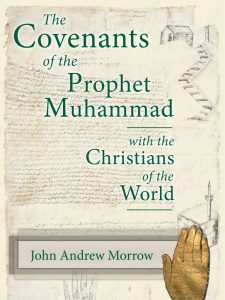 The extraordinary recognition to Dr Morrow was given for his presentation of a lecture on The Covenants of the Prophet Muhammad with the Christians of the World, that has now been published as a book.

The recognition, signed by Karen Bass, Member of Congress for California’s 37th District, was presented to Dr Morrow by Mrs Parvaneh Kadivar, who described Professor Morrow as “a prolific writer, an accomplished scholar, and a fine human being who has devoted his life to building bridges between and among the diverse faith communities and who has spent his life in search of truth in scrolls and scriptures.” 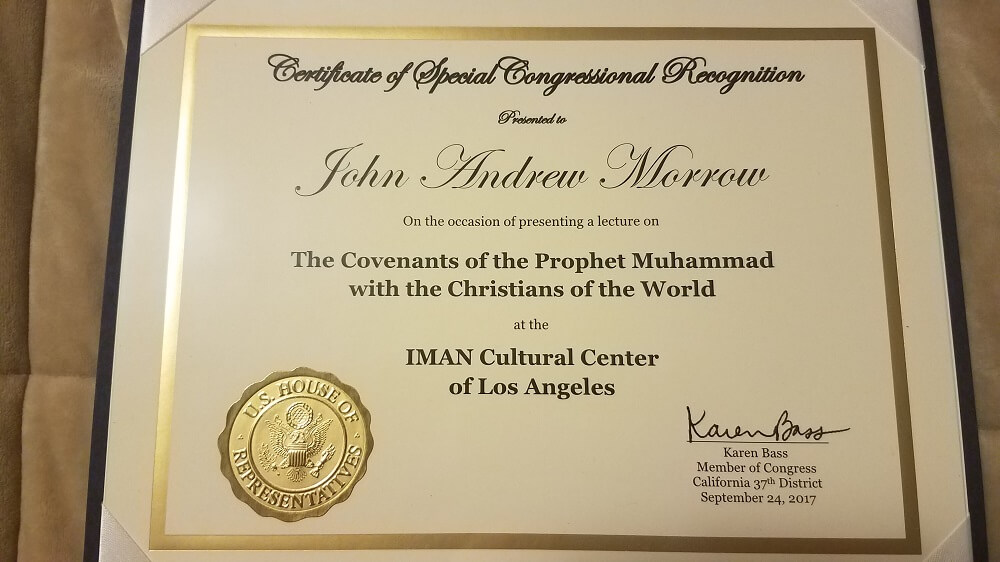 During his lecture on the covenant Dr Morrow (Imam Ilyas Islam) said, “Considering that the continued conflict between Christians and Muslims across the world has been artificially ignited by the forces of imperialism, especially in Africa, the Middle East and Asia, the content of these priceless historical documents can shed light on the early history of Islam. Via this information, we are witness to the primordial relationship between Muslims and People of the Book. Thus, these covenants can serve as a source of inspiration for the establishment of insuperable harmony between the three Abrahamic religions: Judaism, Christianity and Islam.” 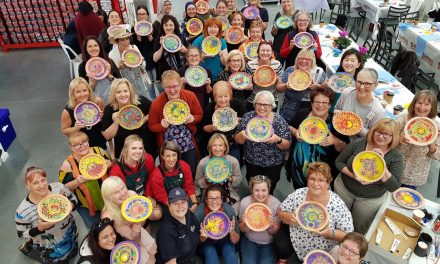 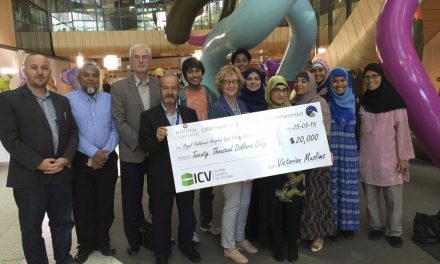 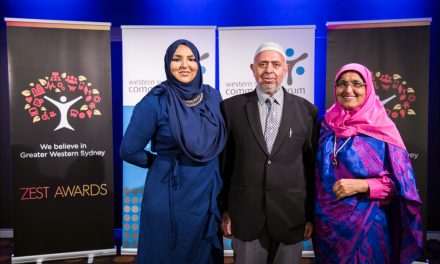