Are our rural communities being sidelined in the political discourse? And is that likely to feed the further rise of right-wing groups who take advantage of this disassociation through fear and intolerance?

These were some of the questions raised and addressed in a talk by the Guardian’s political correspondent, Gabrielle Chan on 26 October at the ACT Legislative Assembly hall.

The talk, Deplorable or Adorable? Small town life and politics in rural Australia, was a precursor to a book Ms Chan is in the process of writing dealing with the role of rural communities in our political, economic and social psych.

The talk was organised by Canberra-based Bluestar Intercultural Centre and Ms Chan was introduced by its Director, Muhammed Aksu.

Ms Chan spoke about her experience coming from suburban Sydney and marrying into a farming life in the town of Harden, a rural NSW town situated between Yass and Young. She contrasted her experiences in the town against those whenever she comes to Canberra for the sitting weeks of parliament.

She relayed the remarkable story of Maggie Kate from Harden who went to study Medicine at the University of NSW.

According to Ms Chan, “her (Maggie Kate’s) experience offers a bridge between an increasing divide between regional and metropolitan Australian culture.”

“And its the cultural divide more than the economic divide which might explain the big shift in global politics,” she added.

Ms Chan has been researching this area over several months, considering BREXIT and the election of Donald Trump.

With regards to Australia:

“The rise of the minor parties vote (in the Senate) has increased across Australia. It starts at 20% in the inner cities . . . and rises the further you get from the GPO.

“There is clearly something going on in regional areas that is pushing people from the major parties at a greater rate. There is also something in Hanson’s platform that particularly appeals to regional votes.” She appealed for all to understand regional Australia better.

“We are neither rednecks nor salt of the earth. We are neither deplorables or adorables. So all I ask is that communities like mine need to be included in the political story – not as some weirdo racist backwater but in a respectful conversation.”

She thanked Bluestar for organising these types of dialogue. 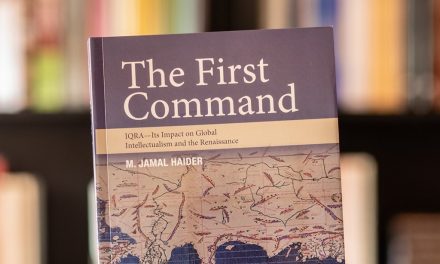