I visited Myanmar two years ago. There were a few Muslims NGOs which were working for different people including Muslims. There were no other networks.

Turkish government had put pressure on the Myanmar government to close four Muslim schools and a soup kitchen which was operated by a Turkish NGO  before the ethnic cleansing began.

The schools which were educating thousands of students and the soup kitchen that was providing meals for 750 orphans in Rohingya were consequently closed.

The leaders of Muslim majority countries are only speaking to satisfy their public opinion. Some leaders are making thunder-like noises but without any indication of rain.

If over 60 Muslim countries cannot prevent or cease ethnic cleansing of Rohingya, this indicates that Muslim leaders are taking steps only for exploiting the situation for their self-interest.

The taxpayer’s money which they allocate for Rohingya’s Muslims is not reaching the victims because none of the Muslim countries have infrastructure network in place to help Rohingyas.

In Islam, there is no leadership but public servanthood which is based on the hadith of the Prophet who states, “The leader of the tribe is the one who serves them.”

When the Muslims leaders applied this principle, Muslims had a balance of power globally which prevented many wars and conflicts. Of course, when unjust Muslims rulers were on the throne, things were different.

The human era beyond the 20th century has been the deadliest in human history. We had the illusion that as humans we were becoming increasingly civilised compared to previous centuries.

However, in reality, we are becoming more selfish, egoistic and destructive than ever before regarding the killing of each other as the Russian intellectual, Pitirim Sorokin, argues in his book “The Ways and Power of Love.”

In 1994, around one million Rwandans were killed and the global powers only watched. In the early 90s over 200,000 Bosnians were killed in central Europe. Once again there was no intervention for years.

Similarly, they are not taking any preventive action to stop the killing of Rohingya’s Muslims as it is not in the self-interest of Muslim leaders and national interest of the global powers.

Who is responsible for ethnic cleansing in Rohingyas? Many will point out their fingers to the Buddhists extremists. Some will point out to the military colluding with corporates for profits too.

Yes, they are, but those who think about self or national interest are equally responsible before God. 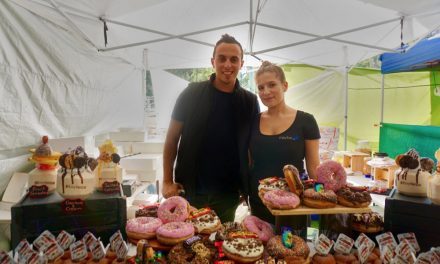