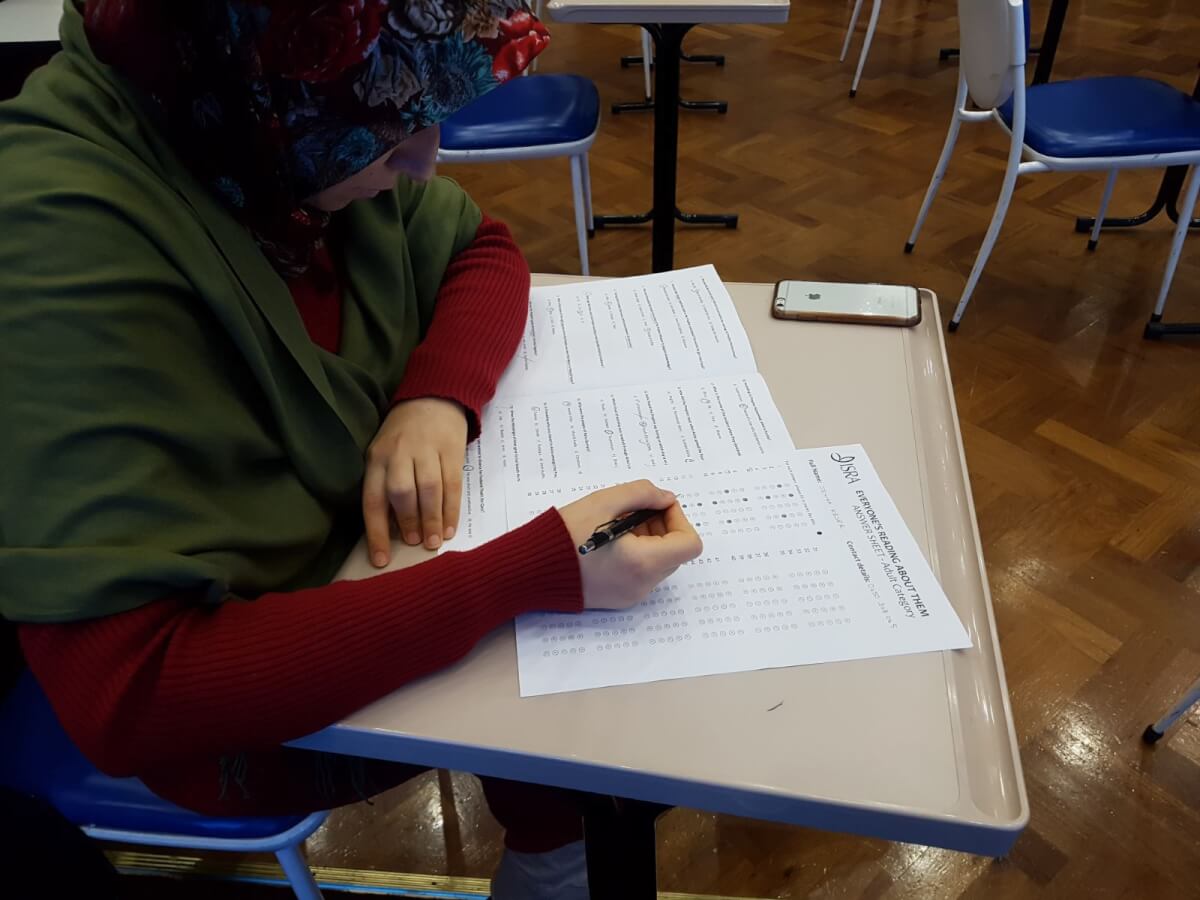 Everyone’s Reading About Them is a unique initiative organised by Islamic Sciences and Research Academy (ISRA) in Melbourne which encouraged individuals to read about the sahaba.

The incentive to read the book and sit for the exam was certainly there with impressive prizes for first place; $1,000 for adults, $500 for high school and $300 for primary school category.

The books themselves were also no doubt incentives as they drew the reader’s attention into the lives of the sahaba. The adults were drawn into the life of Aisha (may God be pleased with her) with the book titled “Aisha: The Wife, The Companion, The Scholar” written by Resit Haylamaz. After reading and studying the books for weeks if not months, all sat for the exam on Saturday 9 September. While it was a nervous moment for many as they were being examined on how well they had read about them (sahaba), there was an air of spirituality as well, as everyone in the examination room was immersed in the lives of the sahaba at the very same time.

With more than 800 participants sitting for the exams in the three categories, the results are anxiously being awaited. The results will be announced at the award’s night to be held at ISRA Melbourne on Saturday 21 October.

While the top three are monetary winners, everyone is a winner in this content since everyone who participated has come to know the sahaba that much better, a big gain indeed. 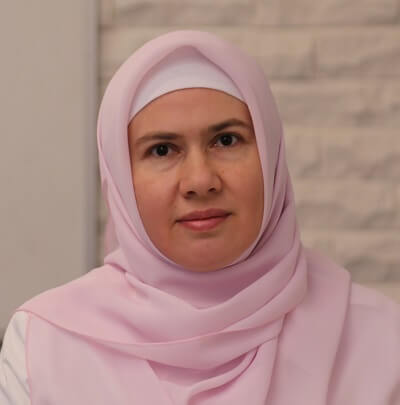