Every day there is someone who quietly goes about their business, dedicating their time and effort to helping others, with little or no thanks.

But Fowler MP, Chris Hayes, wants to acknowledge these people and is encouraging nominations for community service awards.

“We all know someone who goes above and beyond to make a positive difference in our community and they deserve to be recognised.”

“We have so many unsung heroes in our local community, the quiet achievers who help others without asking for anything in return,” Chris Hayes said. 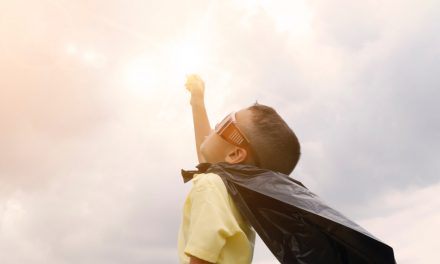 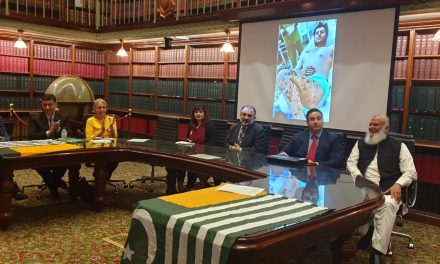