There’s this one thing I do when I’m looking for inspiration; I read quotes.

Sometimes, if a quote doesn’t make sense to me, I write it down and reflect on it later – much like the quote I started my post with, by Chris Hadfield.

I kept coming back to it time and again because honestly at first, I didn’t quite get what the author actually meant.

This quote sounds slightly unusual, right? I mean everyone tells you to visualise yourself on a higher level. Something more, something bigger than yourself.

Strive. Hustle. Push the limits. Imagine. Dream. Whereas this quote is telling you to start off as a negative thinker.

Come to think of it, negativity here implies preparing ahead of time for what could go wrong. And that’s not entirely a bad thing.

Why? Let’s dissect the myth.

Let’s just say you have a goal to accomplish.

There are ways to make progress. You’ll have an agenda. You’ll plan. There’s going to be a checklist. Perhaps you’ll break it down to smaller portions. Once all is in place, you’ll get going, take things as they come and follow through.

There’s one thing, however, that we tend to overlook in this entire process.

Which is mentally and emotionally preparing for what could go wrong and if it does, what next?

That’s the thing about goals and dreams.

The outcome is never in our hands; only the effort is. This is one part sad but ten parts hopeful.

There’s unpredictability, The not-knowing where it’ll take you.

I am a firm believer in ‘aiming high & shooting for the moon and if you fall short, you’ll land somewhere among the stars’ …true! but make sure that you have *psychologically* trained yourself enough to accept and get on with the risk, fear and failure.

Preparing against the odds is absolutely wise but yes, materialising your fear to an extent that it leaves you paralysed isn’t.

And sometimes, only sometimes, when visualising success ahead of time, we are inclined to overestimate our ability & underestimate the challenge. It’s like being a bit over-confident and taking it lightly & procrastinating perfect efforts.

So I think what one could do is:

Work very hard but stay humble, pray for the best but be prepared for the possibility of things not going as planned.

Rejoice if it’s all good, but be patient if it isn’t. And try again when you are ready!

If you win.. then nothing like it! but if you lose, you’ll gain perspective… 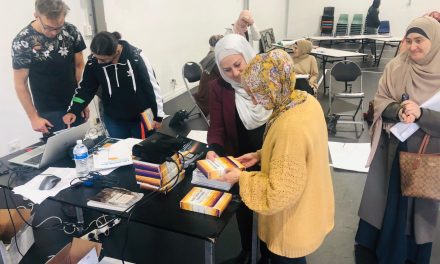 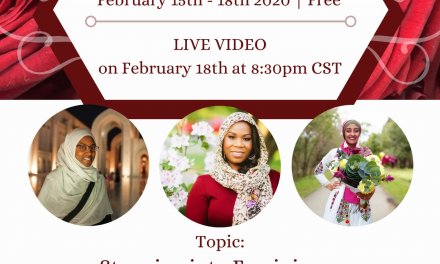