Anger or wrath is a drastic emotional reaction. It is an emotion that involves a potent hostile and distressed repercussion to a perceived incitement, hurt or threat.

According to psychologist T W Smith, anger is “an unpleasant emotion ranging in intensity from irritation or annoyance to fury or rage.”

Also based on modern psychology, anger has been recognized as a primary, natural, and mature emotion experienced by virtually all humans at times, and surprisingly, as something that has functional value for survival.

Despite the fact that anger is a completely normal, usually healthy, human emotion, it’s unhealthy when it flares up all the time or spirals out of control.

According to Dr Tony Fiore and Dr Ari Novick, as explained in their praised book, Anger Management for the 21st Century, uncontrolled anger can adversely affect one’s  health, self-esteem, relationships, the emotional well-being of their children, and one’s productivity at work.

In extreme cases, it can lead to such undesirable behaviors as road rage, domestic violence, child abuse, physical assault, and even murder.

As Imam Ali (r) asserted: “A moment of patience in a moment of anger saves a thousand moments of regret.” As well as “Anger begins with madness, and ends in regret.” (The Path Of Muhammad: A Book On Islamic Morals And Ethics. p. 182.)

One of the important methods is thinking before speaking. In the heat of the moment, it’s easy to say something you’ll later regret. Take a few moments to collect your thoughts before saying anything — and allow others involved in the situation to do the same.

This is an important advice because we may do or say wrong things in anger which we regret later.

As the Prophet Muhammad (s) said:  “If one of you becomes angry then he should be silent.” (Al-Adab al-Mufrad).

Identifying possible solutions, getting some exercises, and avoiding malice are other solutions of anger management.

Beside these solutions, individuals should practice toleration, moderation and forgiving in their interactions.

One of the positive consequences of being lenient and patience is the gaining of trust and approval of the people.

As Imam Ali (r) said in Nahjul-Balaghah,: “The first remuneration that one can gain for showing clemency (forbearance) is having the people as his supporters against the ignorant.”

Eventually, rage and hostility are not the efficient solution. We should learn to tolerate even disrespectful acts and behavior. We should also learn to resolve irritation with peaceful and humanitarian action.

As philosopher Bertrand Russell said: “Love is wise; hatred is foolish. In this world, which is getting more and more closely interconnected, we have to learn to tolerate each other, we have to learn to put up with the fact that some people say things that we don’t like.

We can only live together in that way. But if we are to live together, and not die together, we must learn a kind of charity and a kind of tolerance, which is absolutely vital to the continuation of human life on this planet.” 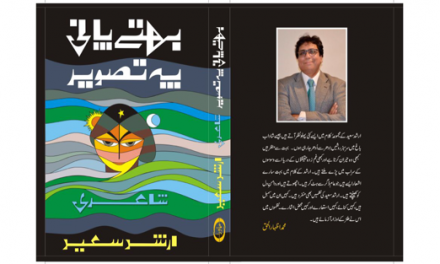 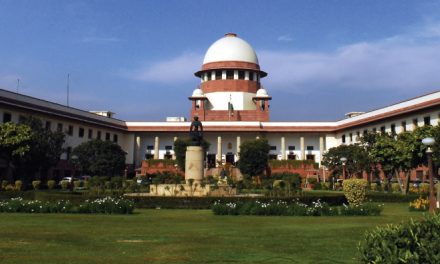 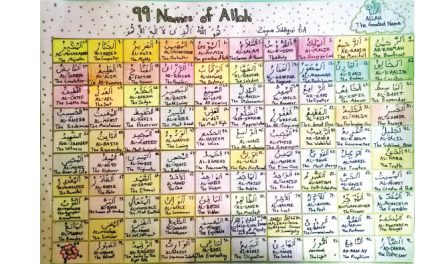