Receiving almost 2 million views, a video excerpt of ABC’s Q&A shows a man positing a question to the panellist, Mehdi Hassan about Muslims taking over Australia, sharia law and Sunni and Shias at “each other’s throats. Mehdi gave a brilliant response.

The man asks “In view of  the fact that, in Australia, Muslim couples have a much birth right than the rest of it, is it not possible that in a couple of generations, Australia can have a Muslim majority, who vote in Sharia Law?

Further, if so, is it not possible that sects could develop, sects – Sunni’s and Shias who begin bombing and shooting each other and turning currently the best country in the world, like another war-torn middle eastern country.

This is not Islamophobia, this is Sharia law phobia.”

Mehdi’s response “I think there was a lot more than Sharia law in there.

First off, I know Malcolm Turnball said over the weekend that Australian law takes precedence over the laws of Mathematics in this country, but I’m no mathematician – no, there’s no way that Muslims are going to form a majority in Australia in the next generation or two.

I believe it’s 600,000 in the recent census out of 24 million Australians, so you don’t have to worry about Muslims  coming in and taking over Australia.”

Mehdi Hassan then asks the man is he was aware of the differences between Sunnis and Shias?

The man said “Vaguely, I know that they are at each-other’s throats.”

Mehdi quickly responds with “That’s not true, I’m Shia and my best friend is Sunni.

Today, a lot of sectarian divisions in the Middle East are geopolitical, pushed by Muslims, a lot of them are pushed by foreign wars and foreign occupations, I’m sorry to say.

Please don’t believe everything you read about us. Come and talk to us. Meet us.

Make Sunni and Shia friends, And then you’ll see that you don’t have to worry about Sharia law or Sunnis and Shias.” More applause ensued.

He ended with this important point “And let me just say one thing, because we’re talking about this in a way as if a Muslim majority would be the worst thing in the world.

I don’t think Australia will have a Muslim majority but having spent the week here, with a lot of Australian Muslims. 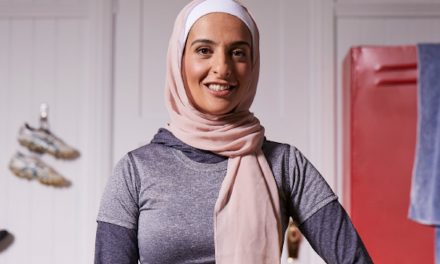 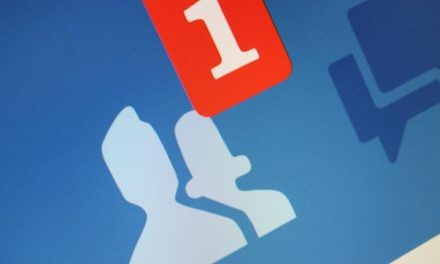