Indian military veterans have condemned the targeting of Muslims and low-caste Dalits over suspicions of beef consumption and cattle slaughter in an open letter to Narendra Modi, India’s prime minister.

The letter sent to Modi and state chief ministers over the weekend and released on Monday 31 July spoke of a climate of fear and intimidation perpetuated by Hindu cow-protection vigilante groups in the country.

“What is happening in our country today strikes at all that the armed forces, and indeed what our constitution, stands for,” the letter signed by 114 veterans and sent by email said.

“We are witness to unprecedented attacks on society at large by the relentless vigilantism of self-appointed protectors of Hinduism.”

The Not In My Name campaign was launched across India in June to protest against the wave of attacks on Muslims by mobs.

According to data analytic website India Spend, 97 percent of attacks related to cow vigilantism since 2010 were reported after the BJP came to power in 2014. 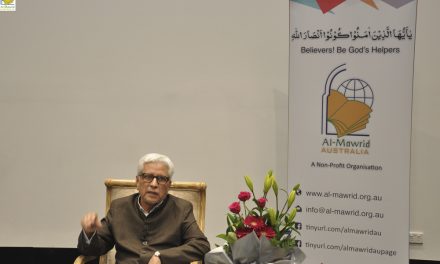 A progressive stolen generation in Europe 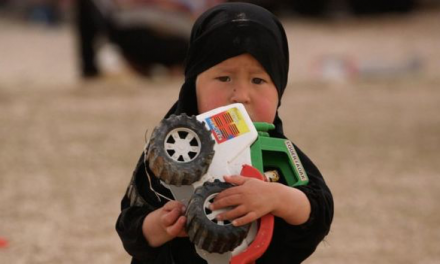