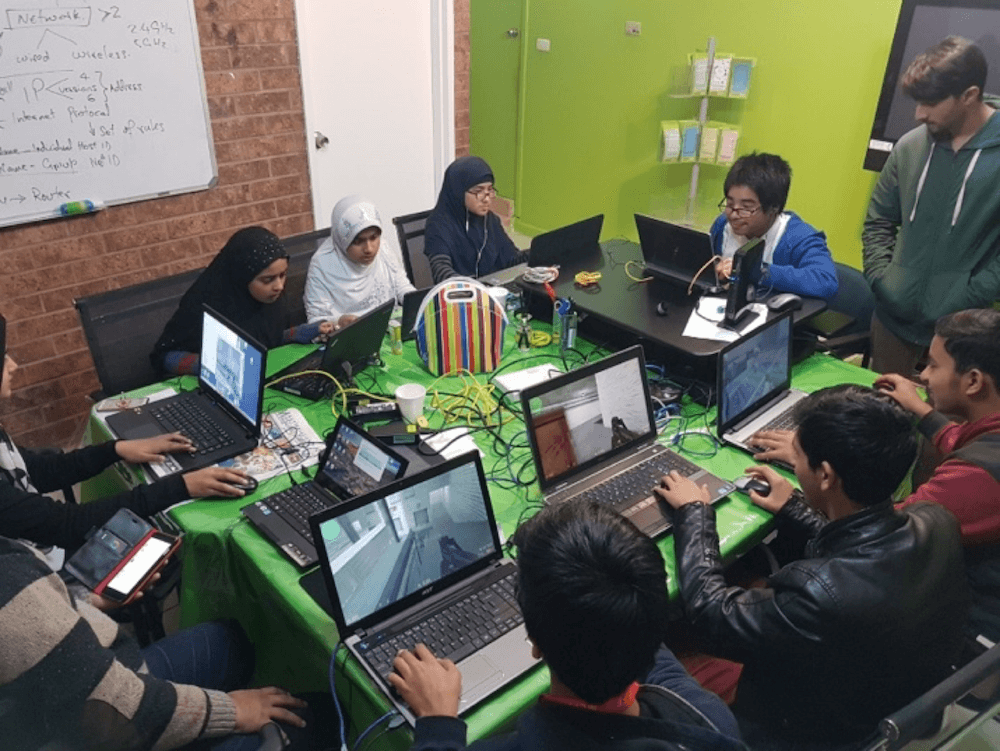 On 13 July 2017, a group of eager students attended a LAN (Local Area Network) Workshop conducted by the organization “Young Innovators.”

Young Innovators Network is a newly established organization operated by leading community professionals who together “support passion based interaction and experience based learning for young minds.”

During the last school holidays, they ran various workshops and activities including Robotics for Youth, Coding with JavaScript, Cyber Security for young Minds, LAN Party and many others.

The LAN Workshop aimed to have the students understand and build their own computer networks and then play a set of action games.

It is easy for one to see how this event proved to be a success, where a young person can simply spend hours in front of the computer or television to play numerous games without any material understanding how the game is powered or the logic behind the system that is powering such a display.

After attending the workshop, they were able to learn about how nodes in a network interact, exchange and process information within a wired and wireless network and then as they spent time on their devices they were able to comprehend this logic visually.

The mentor at the workshop, Akhtar Pirwani, is a remarkable individual who has a great deal of knowledge being a certified CISCO instructor.

He structured the day so that it started at 6pm and lasted for three hours, where the students were introduced to the IP Protocol, the version and the application of the IP based networking.

They were then able to have a hands on experience of setting up a LAN (Local Area Network) through wired and wireless network which enables the participants to set up and play a variety of Action games.

When one of the participants was asked about the event, he said, “I had a great time and where the concept of nodes and networks was foreign, now I am able to understand and engage in conversation when the idea of IP and Networks is brought up.”

This initiative like many others have been brought by Young Innovators as a stepping stone towards ensuring that the children of today are prepared for tomorrow and into the future.

There is a gap evident in children’s knowledge, where they interact with technology but fail to understand the hardware or software that backs up its creation.

Therefore, the professionals that exist within our community have been brought together and have volunteered their time to mentor children about a certain areas of Information Technology.

By doing this the children have showcased a great deal of talent and are eager to continuously learn but lack the facilities or resources needed to soil the knowledge that is being sought for.

It is with continued effort and determination by Young Innovators that such events will keep being released and brought to the children of the community to power them not only during the holidays but also during school term.

If you are interested to learn more about the organization and its work or take part in the activities, workshops and programs. Please visit our site YoungInnovators.net.au and go to the Join Us section. Sharmyn Kayani based in Sydney is currently completing a Bachelors Degree in Computer Science and Technology at the University of Sydney and is an active member of Young Innovators. She has a passion for technology and how it can be used as a tool to empower the next generation. 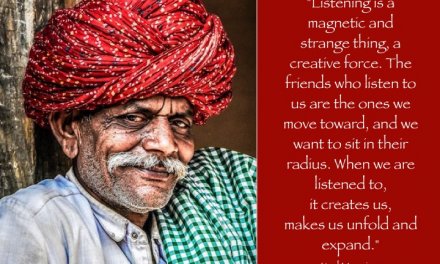 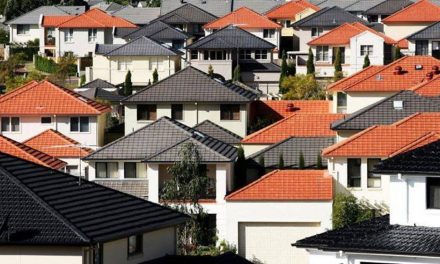