The exclusion of certain categories of people from residence in Australia was established by the very first Act of the Commonwealth Parliament, the 1901 Immigration Restriction Act. Any undesirable immigrant could be subjected to a dictation test in any European language.  It permitted Australian officials to exclude individuals on the basis of race without being explicit.

Between 1902 and 1909, 1359 people were subjected to the test and only 59 passed it. Not one person passed it after 1909. The requirement of ‘European language’ had to be changed in 1905 due to Japanese government objections.

In accordance with the political climate of the times, in 1932 the period during which the test could be given was extended to the first 5 years of residence and it could be given an unlimited number of times.

A dictation test in Gaelic was used in an attempt to exclude the multilingual Jewish political activist Egon Kisch from Czechoslovakia, who was exiled from Germany for opposing Nazism, when he arrived in Australia in 1934.

This famous scandal helped to undermine the credibility of the whole policy.

Apart from this exclusion of unacceptable races from residence, those already here were subjected to humiliation with the 1903 Naturalization Act which provided that applicants for naturalization could not be natives of Asia, Africa or the Pacific Islands (except for New Zealand). This had consequences.

In 1918 in a letter to The Argus, Sheikh Abdul Kader of Carlton Victoria appealed “for certain rights which are denied to us on the ground of our being Asiatic. We should be allowed to vote, and also we should have the benefit of old-age and invalid pensions.”

He recounted the story of one member of the community, an old man who had spent his life in Australia, “…applied for a pension and was pointblank refused on the ground of his being Asiatic. After all we are human and it did seem humiliating to us.” [19 July 1918]

Now nearly 100 years later it is about to happen again.

Notwithstanding the April 2017 announcement of a values test for those who wish to become Australian citizens, ‘which will assess their commitment to Australia and their attitudes to religious freedom and gender equality,’ Minister Dutton has presented another measure.

He is introducing the requirement that migrants must achieve IELTS Level 6 before they can be accepted as Australians.

The Adult Migrant English Program, which was evaluated in 2015, offers 500 hours of training.

Of those who completed this program between 2004 and 2012, zero percent reached the IELTS level being specified. Only 7% reached IELTS Level 4.5. [Inside Story 27 April 2017]

The Prime Minister recent loudly proclaimed that migrants should become ‘patriots.’ “There is no more important title in our democracy than ‘Australian citizen,” he said.

This at the same time that the English proficiency requirement will create an underclass of non-citizen residents excluded from political participation, with dubious access to social welfare and the right of re-entry to this country. 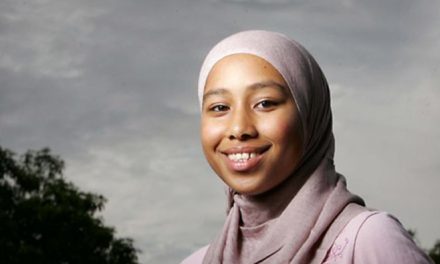 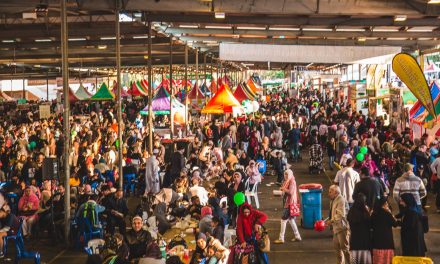