It is not often that we get an opportunity to witness first hand what in reality we do not fully appreciate.

The call for our trip could not have come at a better time – only a few days before the Muslim holy month of Ramadan. A Human Appeal team from around Australia travelled to Somalia, a land of extremes with a blue tropical ocean and delicious bananas contrasted by the sickening reality of people dying from thirst and starvation.

The images of destruction we saw during the flight to the capital city beggared belief – crashed aeroplanes and tents made of tree branches littered the surrounds of the international airport. This was a clear indication that much worse was yet to be seen.

After arriving in Mogadishu we had no time to waste and went straight to the humanitarian camps. The scenes we witnessed were unimaginable. We were shocked to see our fellow brothers and sisters in humanity living in utter desperation. Pieces of cloth held together with rope and propped up with branches served as tents in which to live. The sight of children forced to lose childhood joys due to disease and malnourishment was devastating. Mothers waited hours to fill plastic barrels with clean water and then carrying the heavy load for kilometres to reach their makeshift homes. The struggle to survive for these people was palpable.

From the moment we arrived to the time when we left, we joined the local team and provided aid and support. We distributed over 750 food parcels which included 25 kg flour, 25kg rice, 25kg sugar and 3.5 litres of oil, all essential items coming just before Ramadan.

We also brought in water trucks which catered for the crucial needs of thousands. Our local medical team worked tirelessly, utilising the portable medical centres donated, to treat over 250 patients that day until the late hours of the night. Their dedication was awe-inspiring. The experience for us was both happy and sad – happy to see the joy of receiving aid on their faces but saddened by the reality that much more needed to be done to break this cycle of poverty.

Since the people of Somalia rely heavily on farming to survive, water is a critical resource. With the crippling drought currently being experienced, crops and animals die forcing people to migrate to where they can find water.

We, therefore, identified that one solution is to build artesian wells which in some cases could require digging up to 300 meters deep. The water provided from such a well could provide an entire village with sufficient water to keep a farm and animals alive and may even cater for neighbouring villages if needed. 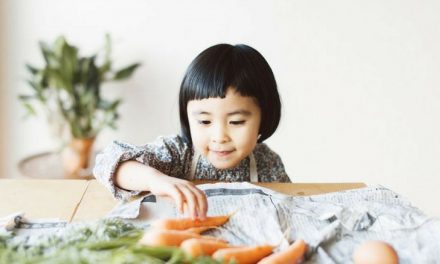 What should we feed our children?