Victims of Turkey is an Australian not-for-profit organisation which has been recently established to be a voice for justice, fundamental human rights and freedoms with a focus on Turkey.

Following the failed 15 July Coup attempt in Turkey, a state of emergency has been declared that has resulted in wide-spread violations of basic human rights.

Although the coup attempt was a military act, thousands of people who could not have taken part in its planning and implementation such as teachers, lawyers, journalists, human rights defenders, academics, doctors, humanitarian aid workers and housewives have been detained and arrested and have been in jail for over a year without citing evidence or trial.

Schools, universities, hospitals, humanitarian aid organisations, tutorial centres and many other institutions have been closed. Thousands have fled the country in fear of their safety to over 150 countries and some sought refuge including Australia.

There are serious concerns for the safety and health of the people in jail by the reputable international human rights organisations.

A provision in the emergency decrees absolved the government officials of any responsibility for actions taken in the context of the decrees.

Amnesty International report stated that it has ‘credible evidence’ Turkish police are holding detainees, denying them food, water and medical treatment and in the worst cases some have been subjected to severe beatings and torture1.

54 people were reported to have lost their lives, most under suspicious circumstances and under lock-up in the last eight months3 and there are hundreds whose situation is unknown as they are reported missing by their families.

More than 17,000 women in Turkey with about 600 new born children, have been jailed in an unprecedented crackdown and subjected to torture and ill-treatment in detention centres and prisons4.

Tens of thousands of children were separated from their mothers and some mothers had to face detention immediately after giving birth4. Properties and wealth of businessmen have been confiscated estimated to be over $20 billion.

As of 10 June 2017, the latest numbers are staggering as outlined below:

Total number of institutions closed and their properties and assets confiscated is 3,933. Including 1,284 Schools, 800 Student Dorms and 15 Universities, 54 Hospitals, 560 Foundations, 149 Media outlets and many others.

There are thousands of Turkish citizens living in Australia who cannot return back to their countries because they have been profiled and have arrest warrants on their names. A few who have attempted to go from Australia and other parts of the world are arrested or their passports have been seized and can’t leave Turkey.

There are many distressed Australian Turks who have family, relatives and friends who are suffering from the human rights abuses in Turkey.

Please pray and show concern and act to defend the oppressed regardless of their colour, ethnicity and faith. 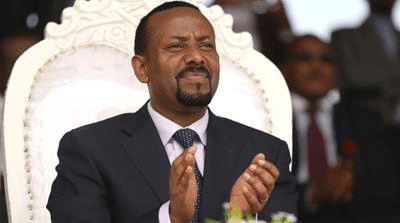 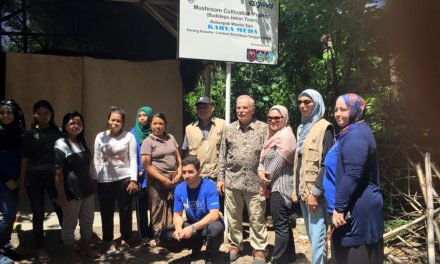