While Muslims worldwide celebrate Ramadan with special meals and tasty treats, millions of Yemenis are suffering from an acute lack of food as the country’s two-year war rages on.

According to aid agencies, 17 million people do not have enough to eat, in what the UN calls the “largest humanitarian crisis in the world”.

Typically, people shop throughout Ramadan, but Yemeni storekeepers have nothing to celebrate.

“Sales are the lowest from years past. Every year is worse than before,” Yahya Hubar, a shopkeeper in Hodeidah, a coastal city in western Yemen, told Al Jazeera.

More than two million children are acutely malnourished in Yemen, where a child under five dies every 10 minutes of preventable diseases, according a report by UNICEF published in December.

Yemen was already one of the poorest countries in the region.

The ongoing conflict between Houthi fighters and an Arab coalition has claimed the lives of more than 10,000 people and pushed the country to a brink of famine, according to the UN.

In addition, the country is facing a cholera outbreak, which so far has infected more than 29,000 people. 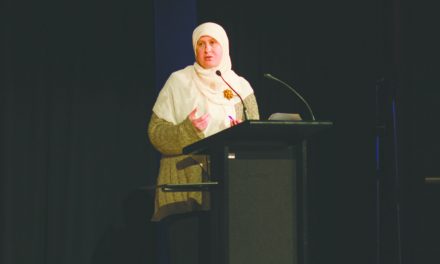 Prominent Indians warn against call for genocide of Muslims