In Sydney, some suburbs with a high population of Muslims such as Lakemba and Auburn do not reflect a beautiful environment as the Qur’an and Sunnah require. There is rubbish around major shopping centres, schools, streets and yes, even places of worship like mosques.

Regrettably, there are countless people who are careless about the world they live in.

One of the important ethical principles of Islam is to care about the environment. The Holy Qur’an and traditions of the Prophet (s) set forth a highly idealistic environment to emulate.

Nature in its entirety is an exhibition of wonderful and awe-inspiring creation. All creation is the art of the Glorious Maker.

According to the tenth-century eminent theologian Imam al-Maturidi, everything in the universe can lead to knowing of the Creator. Therefore, every creation is precious.

In the Qur’an, everything in the universe is seen as a sign of God who created everything within a very intricate system (30:22).

The Prophet (s) forbade for everyone until the Last Day, the killing of animals, scaring animals of prey, cutting of trees, plant and even the thorns of a plant located in the vicinity of Makkah and Madinah.

He himself did not disturb a cat which slept on his garment and instead removed his garment. His companion Adi ibn Ḥatim, for example, used to crumble bread for ants and offer justification for this deed.

Historically, Muslims were champions of clean and beautiful environment and animal rights. The great Ottoman Turkish traveler Awliya Chalabi (1611–1682) and author of an important travelogue ‘The Traveler’s Chronicle’ mentions the beauty of Muslim cities and towns in relation to the environment.

This continued till colonisation of the Muslim world. There are various fatwas in the jurisprudential works regarding how to fine or even punish those who are careless about environment and mistreat animals.

Richard Foltz writes, “Taking the long view of history; an average non-human animal might have preferred to live among Muslims than among Christians”  For example, there are nests of birds on the walls of historic mosques in Istanbul.

Today, it can be argued that animals will prefer to live in the Western countries rather than Muslim countries due to lack of animal rights.

The Qur’an states that humans are ‘certainly created man in the best of stature’ (Qur’an, 95:4), which means humans are the most beautiful of creation.

Humans also have the duty to make the world not only a better place, but an amazing place. As mentioned in the Qur’an, human beings crave for their original home in Heaven and try to imitate the scenario of paradise-like environment on Earth.

This is evident from centuries old great monuments in the Muslim countries such as in Andalus (Spain), Turkey, Iran and India. The Taj Mahal and Mughal gardens in India are fine examples  of this effort to create paradise-like environment on Earth.

“Give glad tidings to those who believe and do good, righteous deeds: for them are Gardens through which rivers flow. Every time they are provided with fruits (of different colour, shape, taste, and fragrance, and that are constantly renewed) from that place, they say, ‘This is what we were provided with before’ (2:25).

If we pollute Earth, how could we compare the fruits of Paradise to what we received in this world?

The Qur’an sets a very high standard for humans in regard to their environment. A beautiful environment is like a sample or shadow of Paradise. Moreover, it is a human responsibility to make this world like heaven as khalifa or vicegerent of God on Earth.

Almost all fiqh (Islamic jurisprudence) books begin with a section about cleanliness before going into the rules of prayer.

The Prophet (s) mentions “cleanliness as half of the faith” (Hadith-Muslim).

Being careless about the environment is devaluing the art of the Glorious Maker. Without a clean environment, we will not represent and present our faith properly.

Let us not to be a tosser and make our environment resemble our true home in Paradise. 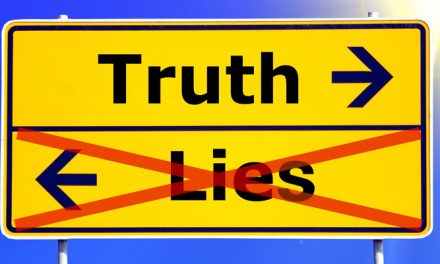 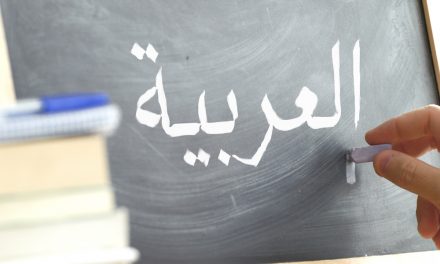 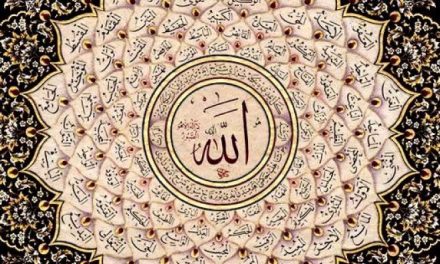