The inauguration ceremony of Sydney Press and Media Council Inc (SPMC) was held on Sunday 30 April 2017 from 7:00 pm – 9:30 pm at the Novotel Brighton-Le-Sands, Sydney.

SPMC is a newly formed professional organisation providing a platform for all Bangladeshi journalists and writers of various print, online, radio and television media in Australia.

Initially known as “Australia Bangladesh Press and Media Council (ABPMC), the renamed organisation SPMC brings together the diverse group of media organisations and media professionals of Bangladeshi origin on a common platform to uphold the standard of journalism and media activities by endorsing ethical rehearses as well as by defending rights of Australian Bangladeshi journalists in their professional field.

During the last 50 year history of settlements of Bangladeshi people in Australia, a number of media initiatives have been taken including the publication of newspapers, TV channels and on-line outlets and now SPMC brings all of them together to streamline these efforts. Invited guests table at the Inauguration Ceremony of SPMC.

The MC task at the event was performed most competently in a timely manner by Mr Shibly Abdullah, Vice President of SPMC and a lecturer at Charles Sturt University. He quoted US President Thomas Jefferson that there should not be any government interference with journalists while also quoting Mahatma Gandhi that journalists should practice responsibility and self-censorship in order to provide service to the people.

After the welcome by the MC, the program started with a beautiful recitation of Quran by a young girl Samah Sumaita Abdullah with verses from Surah Al-Hujarat specifically relevant to Multiculturalism and responsibility of journalists to verify news before propagating it.

The guests stood up for the national anthems of both Bangladesh as well as Australia with beautiful images of land and people of Bangladesh and Australia. Mr Abdullah Yousuf (centre) with movers and shakers of SPMC.

There were a number of speeches commending the initiative of the formation of SPMC by Mr Matt Thistlewaite MP, Member for Kingsford Smith, Mr Michael John, Deputy leader of the NSW state opposition, Mr David Hua from ABC and other politicians and media personalities.

Associate Professor Muazzem Hossain from Griffith University gave a keynote speech commending the timely formation of SPMC in this atmosphere of fake news and alternative news. He pointed out that we were lucky in Australia to have journalistic freedoms and should serve the people of Australia as well as Bangladesh by using our skills in our professional field to uphold truth and serve the society.

A number of short documentaries were shown highlighting the historical formation of SPMC, the member media organisations of SPMC and the sponsors of the inauguration event.

Mr Syed Ashiq Sujon entertained the audience in his melodious voice with songs in Bengali as well as in English that mesmerised the people present at the occasion.

After dinner group photos of the movers and shakers of SPSC with the key invited guests was taken on the stage together with mingling and networking opportunities. Mr Abdullah Yousuf (centre) with movers and shakers of SPMC.

Invited guests table at the Inauguration Ceremony of SPMC. 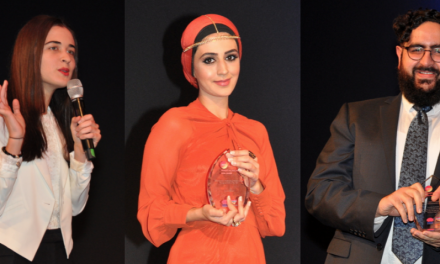 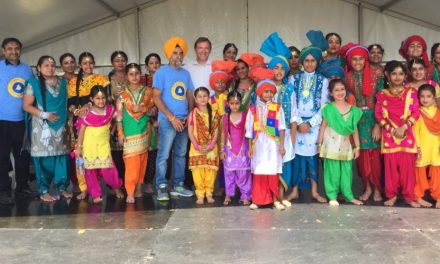 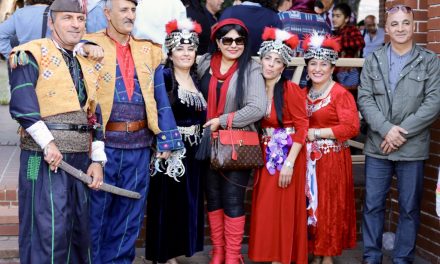