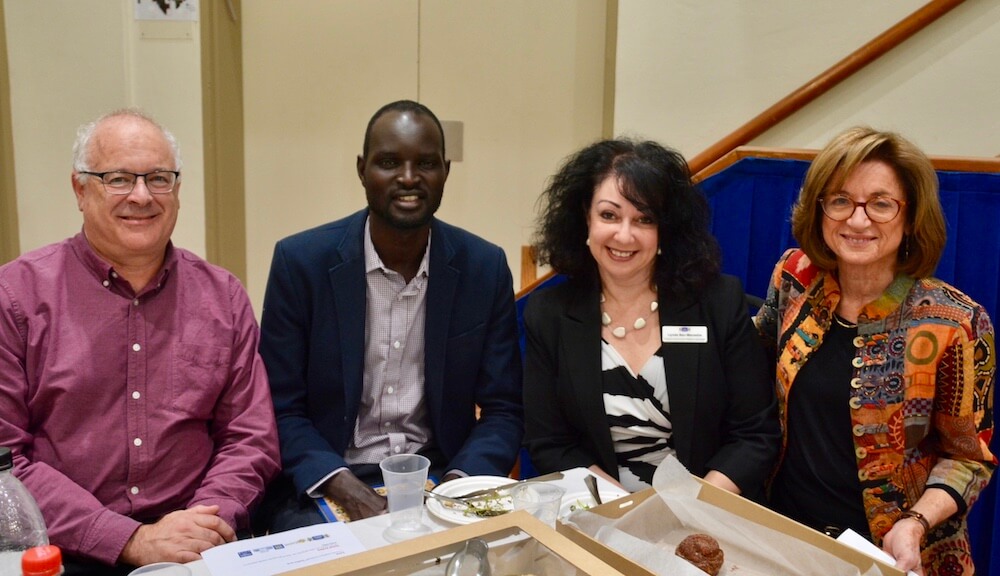 The plight of refugees and asylum-seekers was the focus of a forum organised by the NSW Jewish Board of Deputies. The event was attended by around 100 members of the Jewish community. It was highlighted with speeches by two former refugees, Dor from South Sudan and Najib from Afghanistan (surnames withheld).

Dor came to Australia in 2003 via Ethiopia after suffering persecution in his home country. While fleeing ongoing torment he even had to face wild animals and illness including malaria and other fevers. The last leg of his journey was by plane. “I am now safe and happy in my new country and work as a co-ordinator of youth programs.”

Najib arrived in Australia by boat in 2013. He related the torment under the Taliban where finger nails were cut off and beheadings were commonplace. “We were even forced to wear Taliban outfits” he said.

After escaping via Iran, he explained how he ended up on Christmas Island and then at the former Tasmanian detention centre. He reported that since being accepted into Australia he has not received anything from Centrelink and has had to pay for his own studies Fortunately he concluded that it is wonderful to be in Australia.

After some table dialogue the keynote speaker, Steven Glass, a partner in the law firm Gilbert and Tobin and a board member of the Asylum Seekers Centre addressed those present.

He likened refugees seeking asylum in Australia to a ship carrying Jews fleeing Nazi persecution in Europe in 1939; the vessel was forced to return to Europe, where most of the passengers were eventually murdered in the Holocaust.

He reminded the audience of the United Nations charter: “If refugees have a genuine feeling of fear, they cannot be returned or discriminated against.” How does this fit in Australia? While Canada takes in over 46,000 refugees per annum, it was sad to learn from Steven that Australia only takes in 13,000 per year. “I recommend that we take 50,000 per annum,” Steven said.

The audience then spent time networking and writing post-it notes with their observations and recommendations.

Comments from some participants included:

Stop demonising refugees – show sympathy and welcome them / Give them opportunity for a safe and fulfilling life / Treat them humanely, with compassion and kindness / Release all refugees in offshore detention / We were all immigrants once, so we should help / Australia is a rich huge country but has signed a treaty that it does not uphold / I am ashamed and sad / The government’s not doing enough / They need love and understanding not suspicion and cruelty / Heartbroken, sorrowful, sad, worried, guilty / We need to accept more refugees / Need to be more proactive / Nothing has shifted – I am ashamed / Need an understanding how refugees are vetted.

NSW Jewish Board of Deputies CEO Vic Alhadeff offered closing remarks, and the forum ended on a cautious note of optimism. 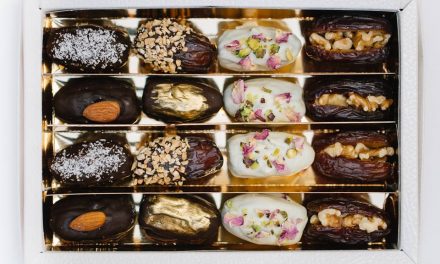