A video of a fight between two young teenagers with their friends looking on, recording on their phones has gone viral, but not for the reason you think. A man stepped up, stood in between the two boys and stopped the fight.

This peacemaker is a Muslim man, Ibn Ali Miller who spotted two boys getting into a fight and immediately intervened.

He told the boys that their friends who were recording and laughing were cowards.

Ibn Ali Miller said “What made me stop is because before I had mentors and before I had people to help me out in my life, I was like those kids. So when I saw those kids, it’s a true reflection of myself and who I used to be.”

Ibn Ali is a lifelong resident of Atlantic City and knows many of the kids. “The main thing that I was trying to convey to them was to respect themselves” said Miller.

His actions attracted celebrity praise and he was honoured by the city’s officials. 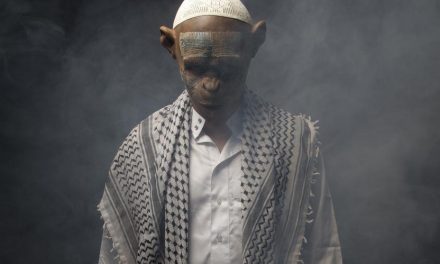