It’s difficult to understand why vegans don’t want other people to eat animals when animals also eat other animals in accordance with their fitrah (nature).

Eating animals and condoning animal cruelty aren’t the same thing and the sooner vegans consider this fact, the sooner we can all start working towards abolishing commercial animal cruelty in Australia, without the animosity and judgement towards each other’s dietary choices.

Being an advocate against animal cruelty isn’t a stance exclusive to vegans. Prophet Muhammed (s) was a pioneer for animal rights over 1400 years ago and advocated the Islamic teachings of kindness and compassion towards all creation.

There are many authentic Hadith narrations where Prophet Muhammed (s) reprimanded people for cruelty towards animals and comforted animals in distress.  It is a sin in Islam to mistreat animals.

This is one of the main reasons Muslims must consume halal meat, meaning the process must be done in the most humane way possible.

To give you some examples, (and I apologise for being graphic here), animals that are drowned, gassed, strangled, caused to have a cardiac arrest, knocked unconscious, mutilated or boiled alive cannot be consumed by Muslims.  Ever watch a decadent live lobster boiled alive?  Shockingly inhumane… not halal.

Now on the flip side, notice how carnivorous mammals typically are the fastest animals, have the quickest reflexes and always aim straight for the carotid artery of their prey so as not to cause any prolonged suffering? It’s no coincidence that Islam makes compulsory similar principles when slaughtering animals to eat.  Additionally separating newborns from their mother and not treating your sick animals is also forbidden in Islam.

Considering about 90% of Australians aren’t vegan, limiting animal activism to a small percentage of the population who are vegan is limiting opportunities to get sustainable outcomes towards making animal cruelty in Australia history.

Vegans urgently need to start  branching out and liaising with non-vegan groups, community groups, youth groups, women’s groups, religious groups that teach compassion for all of creation, in initiatives that ensure as a minimum standard:

These are some of the teachings of Prophet Muhammed (s), which are in line with vegan values.

Expecting millions of people to stop buying eggs, dairy and meat is unreasonable and would wreak havoc on our economy.  In 2015 alone, Australia’s chickens produced 421 million dozen eggs.  Clearly, Australians love their eggs.  That’s more than 5.05 billion eggs, over 60% of which are produced in devastating conditions.

This figure is actually much greater considering the Australian Egg Corporation’s definition of “free range” still involves trimming the beaks of chickens (mutilation), and other non-favourable conditions.

Encouraging consumers to purchase food which comes from humane ethical sources is a more realistic milestone we can achieve collectively and likely to produce more positive sustainable outcomes than holding up anti-animal cruelty banners at a water park.

All products are produced based on demand.  As long as people continue to buy produce that’s made in cruel conditions, companies will continue to make them in these same conditions, in increasing quantities.

When the voices of people get louder and when more people expect better, companies will be forced to make changes to protect their profit margins.  Of course, there must be sufficient, affordable cruelty-free alternatives.

But compassion can’t be extended exclusively to animals.  This innate beautiful value, in its core definition, must be extended to all of creation.

Vegans are best placed to know that strength in numbers is necessary for real change.  With the world in the centre of a domestic violence epidemic, where bullying is leading to increased youth suicide rates, where refugees are being kept like cattle in remote detention centres, children are being abducted, raped and murdered, people trafficking is flourishing in the supposedly advanced 21st century, there are truly compassionate advocates and groups dedicating their lives to combatting these highly distressing world problems.

Development of Compassion platforms offer an inclusive unified approach to abolishing suffering and oppression in all its forms.  Can you imagine the energy it would generate when many groups and advocates that want to eradicate various forms of oppression come together towards a mutually beneficial goal?

“Allah is only merciful with those who show mercy to others.” (Hadith, Sahih Al-Bukhari) 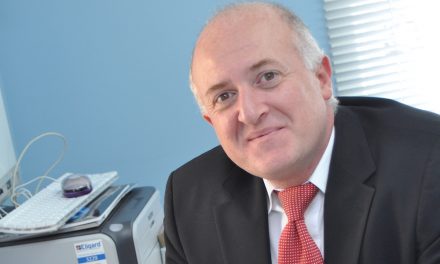 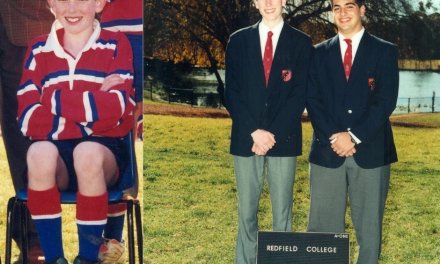