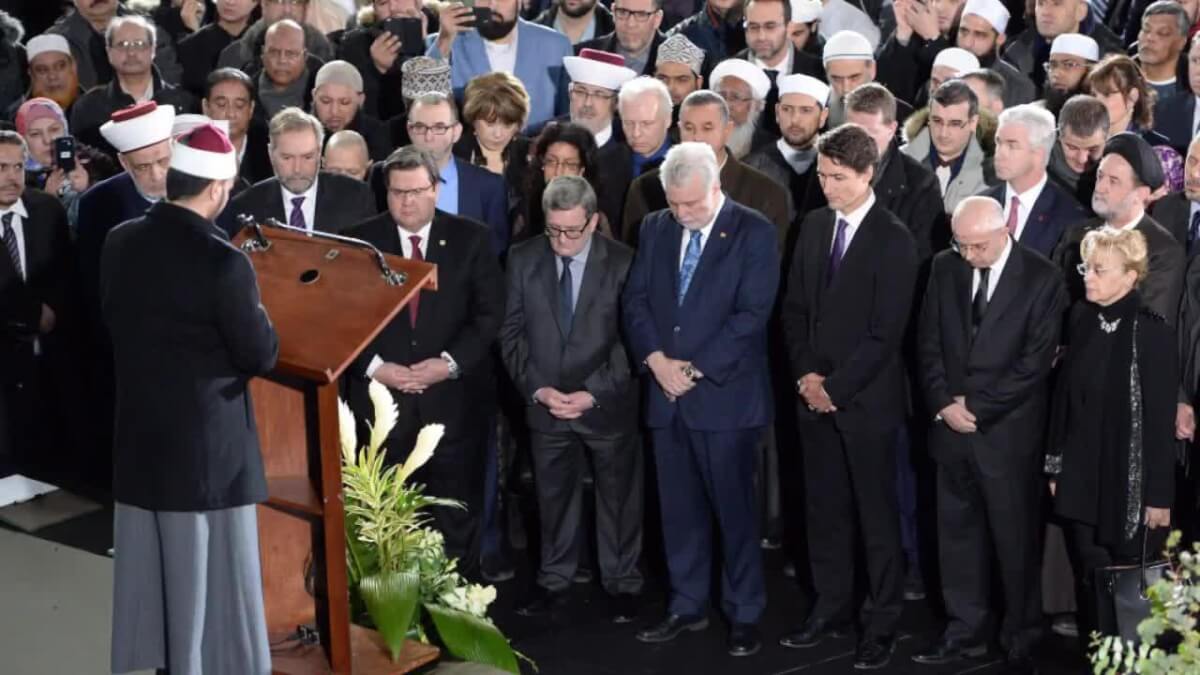 The recent attempt for a travel ban in the United States on people from seven Muslim majority countries and the terrorist attack on a Muslim mosque in Quebec City are deplorable acts that are unacceptable in any civilized society and must be condemned.

The solidarity shown by the people of United States and Canada with Muslims in this difficult time is a commendable act, which strengthens the faith in humanity and evidently proves why these societies deserved to be called civilized.

Muslim communities are going through tough times and their future in these societies depends on how they handle this situation and emerge from it. There is no question there are issues within Muslim communities living in the West that include an increase in radicalization, especially among youth, integration with local communities, and respecting the social norms of the society and its secular values.

One approach is to play victim’s role, claim their innocence and hold others responsible for creating this hostile environment that had led to these terrible acts.

This approach, however, will lead Muslims into the state of denial and move them away from self-correction, which will amplify these issues and put Muslims on a collision course with everyone else.

The other approach is to consider these incidents as a self-check to identify the problems within the Muslim community and take corrective actions to eliminate the root causes. If such problems are not identified, acknowledged and corrected at an early stage then they may lead to more serious problems in the future.

One of the root causes of these problems is that Muslims in the West live under the influence of multi-faceted geopolitical conflicts in the Muslim world. Muslims view these conflicts with a monochromatic lens as a conspiracy of West against Islam.

This sentiment is sustained through prayer sermons, which highlights the global Muslim sufferings. This has led to the development of biased attitude toward other communities and consequently the self-isolationism. This is a major obstacle in their integration into the society and a source of religious extremism.

The other root cause is the lack of acknowledgement of values and expectations of a secular and pluralistic society. In a secular society, religion is a personal matter and the practicing of religious rituals is restricted to the private lives. In the public sphere, every person is equal in the eyes of the state, irrespective of race, religion and gender.

However, Muslims often demand religious preference in public affairs. The follower of every religion considers his/her religion to be the only true religion and Muslims are no exceptions. However, in a pluralistic society one must respect other religions and maintain secular social norms equally with all its citizens.

If Islamophobia is unacceptable on one side, then hatred towards Jews due to the Palestine-Israel conflict is also inappropriate.

The solidarity with Muslim community shown during these incidents confirmed that the people of Canada and U.S. consider Muslims living there to be part of their societies.

However, it is also necessary for Muslim community to reciprocate this feeling and demonstrate their sense of belonging to these countries. Through their actions, they must defy the allegations that Muslims living in the West lack their allegiance towards the country in which they live as rightful citizens.

While the tragedy in Quebec City provided an opportunity for the Muslim community to bridge any mistrust that exists, unfortunately the Arab-Muslim community failed to demonstrate their allegiance to the land when the coffins of three victims were wrapped in Algerian and Tunisian flags.

The prime minister of Canada, the premier of Quebec, and mayors of Montreal and Quebec City were all present at the funeral prayers to pay respect to the victims, who for them were Canadians.

But the Arab-Muslim community showed no respect to their gesture or the sentiment of a common Canadian by reminding them that they are Algerian and Tunisian first and then Canadian.

There is no doubt the vast majority of Muslims live peacefully in Western countries and fulfil their responsibilities as members of Western society but they need to become more vocal to negate the inappropriate actions of a small fraction that tends to alienate the community.

Instead of turning a blind eye, they must acknowledge the issues and take corrective actions. They should demonstrate they belong here and become an integral part of its social mosaic, and share respect for other communities to keep these societies safe and prosperous for future generations.

Professor Kamran Siddiqui is an engineering professor at the University of Western Ontario, Canada. 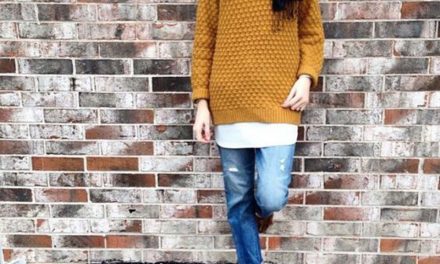