The Sydney based Unity Grammar College will be representing Australia at the world robotics finals in Copenhagen, Denmark in 2017 after winning the 2016 national FLL robotics finals!

Earlier in the year Unity Grammar hosted and won the regional FLL Robotics competition entered by 24 schools comprising of 300 participating students, it’s going to be fantastic! Massive shout out to our school robotics coach and alumni student Riad Naanai.

The UGC team is coached by Unity Grammar College alumni student Riad Naanai who has inspired the Team to win the Australian championship to represent Australia at World Robotics 2017 in Denmark.

Unity Grammar College HSC class of 2016 did exceptionally well where over 40% of students achieved an ATAR in the top 30% in NSW. This was the third HSC for the College. UGC School Captain and HSC Dux Ali Shehata achieved an ATAR of 90.55 and has been accepted into the Future Leaders Program at the University of Sydney where he intends to enrol in Bachelor of Law.

Unity Grammar College Year 9 boys Fadi El Helou, Hamzah Mokbel and Hamzah Rauf finished in the state and national top 1% from 16971 teams across the country in the official Australian Stock Exchange Share Market Game which requires students to invest $50000 in shares and read market economic and political circumstances to adjust trading in those shares. The UGC team was mentored by Ms Khair and Mr Ajam. Guided by its Islamic ethos, Unity Grammar College aims to provide the best opportunities for all students through vibrant curricular and co-curricular programs to bring out the best in each child regardless of their level of ability. Some of the achievements in 2016 include: 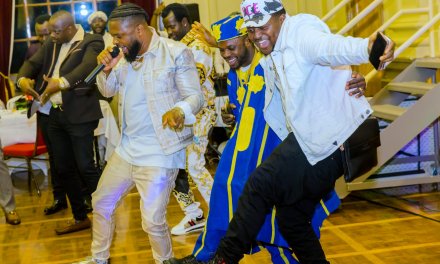