Recognition for helping pedestrian hit by a car

On Sunday afternoon, 18 December, the day I arrived back from my Gold Coast holiday, two police officers came to my house and asked to speak to me. Confused as to what it was all about, and feeling slightly nervous, I opened the door and one of the officers presented me with an award!

The award said “In recognition of your efforts and support in the assistance you gave to a pedestrian that had been hit by a motor vehicle on the 14th of July 2016. We hereby express our sincere thanks and appreciate your valuable assistance. You are an inspiration to others for assisting an injured person.” signed by Superintendent Peter Lennon, Commander of Fairfield Local Area Command.

Here was the story: A 70 year old Christian Iraqi man in Fairfield who had a walking stick was walking home when a car accidentally hit him.

The driver stopped, that’s when I drove past, parked my car and got out. I didn’t see all the blood, I just thought he fell over on the road.

There were two guys already there but I got out anyway. That’s when I realised that he got hit by a car.  We put him in the recovery position, I used my jacket to support his head. He had a laceration on his forehead bleeding profusely. We did basic first aid, I told one of the guys to call police and ambulance. Cars were driving past around me and the old man, traffic both ways.

It was dangerous, but we couldn’t move. I kept telling the man everything will be okay, not to worry, held his hand – truth was I thought he could die due to head injury. Sounds strange but I told him I loved him, I thought he was going to die and he was scared.

Police came eventually and blocked the road. I gave them a report. Ambulance came and I told them what happened.

The driver who hit him was in shock and very worried. I reassured him and he gave his details to the police. The ambos were trying to talk to the man but were talking too quickly and his English wasn’t good, so I kind of translated English to English.

I think they assumed I was his daughter, because I was holding his hand. I wanted to go in the ambulance but they asked me if I was family, I said no.

But I went to Fairfield hospital anyway.   I waited for half an hour, they wouldn’t let me see him, they were doing scans and tests. I gave the nurse my number and asked him to pass on to the man’s family.

Eventually the family called me, they thought it was a hit and run. The police hadn’t told them what happened, so I told them. I asked about the man’s health, and they said he was going to recover. So thank God he was okay.

I hope this story inspires others to stop and help when they see someone in need. 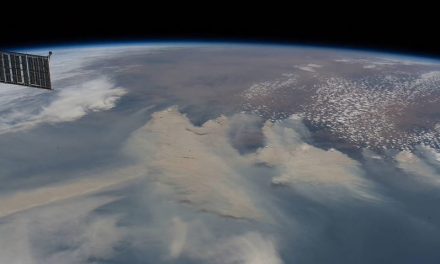 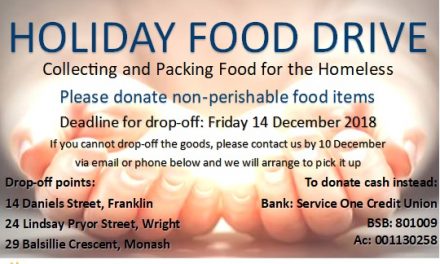 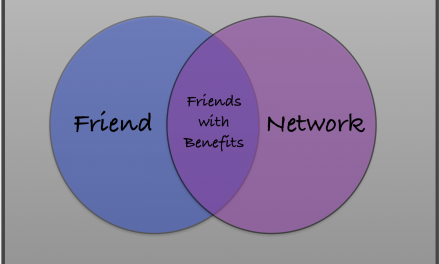