The preliminary results obtained so far indicate that Muslims students have performed well both in NSW and Victoria in their Year 12 school exams during the year 2016.

Higher School Certificate (HSC) in NSW and Victorian Certificate of Education (VCE) is awarded to students who successfully complete their secondary education. Both HSC and VCE provide diverse pathways to further study at university or TAFE (Technical and Further Education).

The Australian Tertiary Admission Rank (ATAR) is the primary criterion for entry into most undergraduate-entry university programs in Australia and is used in all states except Queensland who will adopt it from 2018.

The ATAR is a percentile score given between “less than 30” up to 99.95 (in a minimum increment of 0.05) which denotes a student’s ranking relative to their peers upon completion of their secondary education.

Amity College with 3 campuses in NSW maintained its position as one of the top schools in the state with 1 in 5 students achieving an ATAR of 90+, 1 in 2 80+ and state ranking of 3rd, 4th and 5th in Turkish language.

Amity students achieved 84 mentions in Distinguished Achievers List, which is a result of 90 and above.

Amity College is also ranked in the Top 20 Schools in Mathematics in the state. Only other Islamic School in this category which is dominated by selective schools included Al-Faisal College.

Another School that did well includes Unity Grammar College where over 40% of its students achieved an ATAR in the top 30% in NSW. 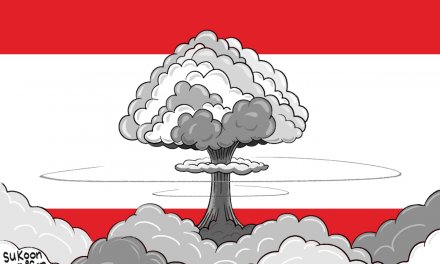