’Muhammad is not but a messenger. (Other) messengers have passed on before him. So if he was to die or be killed, would you turn back on your heels (to unbelieve) ? And he who turns back on his heels will never harm Allah at all; but Allah will reward the grateful.”1

’And how many a Prophet (fought and) with him fought many spiritual scholars but they never lost assurance due to what afflicted them in the cause of Allah, nor did they weakened or submit and Allah loves the (sabireen) steadfast.’5

”And their words were not but that they said, ‘Our Rabb, forgive us our sins and the access (committed) in our affairs and plant firmly our feet and gives us victory over the disbelieving people”

”So Allah gave them the reward of this world and the good reward of the Hereafter. And Allah loves the doer of good.” 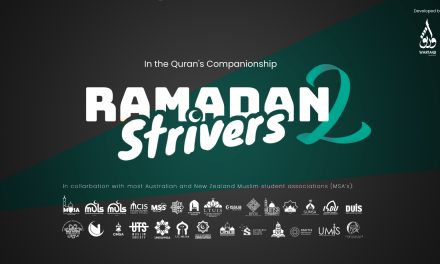 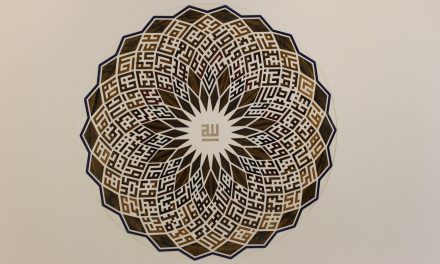 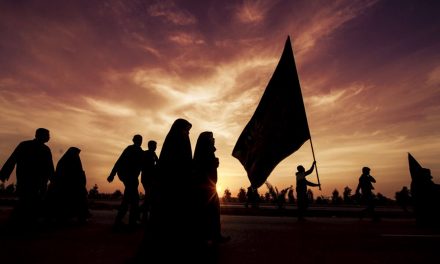