Usman Khawaja has cemented his position in the Australian cricket team as the top batsman, playing in position 3 in the batting line up, by being the top run scorer during the recently completed three test series against South Africa.

He top scored a total of 314 runs with an average of 52.33 with a superb match winning knock of 145 as an opening batsman for Australia earning him the Player of the Match award.

South Africa won the series 2-1 where the last match played in Adelaide was won by Australia breaking a losing streak of five matches.

Khawaja admitted that it was a tough series with good balance between bat and ball and praised South Africa for putting up a great performance in the series.

Khawaja is considered as one of the hottest batsmen in world cricket in all formats of the game where he has reinvented himself from being a test cricketer to a flexible batman who can adjust to one day as well as to the compressed format of game, T20.

Khawaja is an Aussie of Pakistani origin, born in Islamabad, Pakistan and emigrated with his family when he was a child. His typical batting technique represents his sub-continental heritage, full or wristy flicks of the bat that has added another dimension to Australia’s batting line-up. The first Aussie Muslim cricketer to represent Australian national side when he debuted against England in a much-heated Ashes series of 2010-11 when Michael Slater said, “This is the first century for Australia by a Muslim.”

This Muslim has gone on to make many more centuries for Australia since then and made a permanent spot in position 3 batting line up in the Australian cricket team.

Khawaja has displayed faith as an integral part of himself, and has been comfortable and not shy in talking about it.

Besides being a cricketer, Khawaja is a qualified commercial and instrument rated pilot, completing a Bachelor’s degree in Aviation before making his test debut and attaining his basic pilot licence before getting his driving licence. 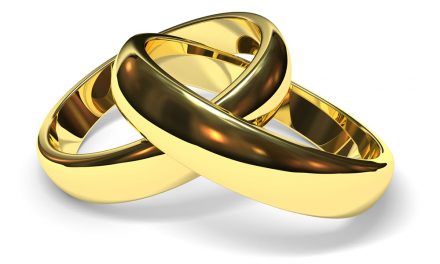