ICFAL has its offices in Parramatta, Western Sydney and now employs five staff members in order to operate as a professional finance organisation complying with Islamic financial guidelines within the stringent Australian regulations and laws pertaining to financial institutions. The AGM started after Zuhr prayers at the adjacent Lakemba mosque with recitation of Quran and brief comments by Sheikh Redwan Rafee, a member of ICFAL Shariah Board who recalled the humble beginnings of ICFAL where he was the first person to start the fund with a donation of $100.

The idea of ICFAL was catalysed when one of the foremost authority on Islamic finance Mufti Muhammad Taqi Usmani visited Australia during the late nineties and exhorted the Muslim community to initial Shariah-complant financial institutions in order to avoid usury/interest. This ICFAL was formed in 1998.

At the AGM, operating in a transparent manner, a detailed printed Annual Report for the year 2015-2016 was presented to those attending the AGM that contained reports by the Chairman, Secretary and Directors as well as a very detailed audited financial report.

During his Chairman’s report, Mr Parvez Shah highlighted the difference between regular finance that tends to make money from money leading to concentration of wealth in few hands while the purpose of Islamic finance, while recognising private ownership was to work within the guidelines of Islamic Shariah that promoted equitable distribution of wealth with justice and avoidance of usury. The strategic direction ICFAL will take in future will be continued development of stringent legal and Sharia compliant products releasing new Takaful products by next year, develop HR policy and large scale investments such as community school projects in partnership with Mercy Mission, Sydney Madina and a Canberra based organisation.

The current ICFAL Board of Directors and their portfolio is as follows:

Finally the AGM was addressed by Dr Shabbir Ahmed, a member of the ICFAL Shariah Board and an adviser from its very beginnings. 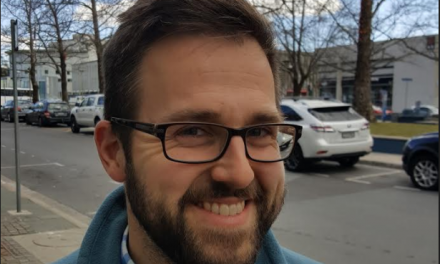