IFAM is an Australia-wide grass root registered non-profit organisation with branches in most states of Australia. It advocates Muslims to live in accordance with the teachings of Islam and as peaceful citizens of this country.

Starting as a humble youth movement during the early nineties, it now has a well organised and highly motivated cadre of members and supporters with a large number of study circles in various suburbs as well as a few operating mosques and musallas.

Regular family camps, training sessions and talks are organised by IFAM for members as well as for general public on various Islamic themes.

During recent years IFAM has mobilised youth and women to take part in their organisational structure. This year at the AGM for the first time in IFAM history a number of women took part as Members of the General Meeting of Central IFAM Australia.

IFAM works hand in hand with Charity Australia, an aid organisation and Saarban Islamic Trust managing its mosque and other properties.

This year, presented at the AGM, IFAM published a 68 page Annual Report by its office bearers about its projects, activities and services to the community including report on its finances. The Report can be viewed on its website: ifam.org.au

The AGM was attended by  61 MGMs (Member of General Meeting) and 4 guests with special invitation.

The first election was held to elect IFAM Central President where Br Rais Ahmed Khan was elected as President for the session of 2016-18.

The second election was conducted where the following 9 IFAM Central Shura (Consultative Body) Members were successful:

The third election chose the following Shura members to represent their states in the Central Shura: 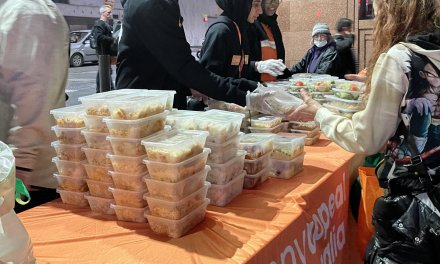