Honesty is a human virtue that reflects a desire for truthfulness rather than deception in thought and manner.

This strength connotes virtuous traits such as being fair-minded, candid, sincere, trustworthy, righteous, and allegiant.

Honest individuals stand up for their beliefs, fulfill their promises, accept the consequences of their actions, and they are not concerned about gaining popularity. Also, they are courageous enough to express their inner thoughts and feelings.

Dr Matt Moody, a social psychologist said: “Being true is more than just speaking factual statements from your mouth, but includes the statement of all that you are”.

Studies have shown that interpersonal and intrapersonal qualities have been affected by honesty. In addition to strengthening family and social bonds, honesty also enables self-improvement.

On the opposite side of honesty there is lie which implies fraud, deceit, pretense, and most of immoral behaviors.

It is worth mentioning that lying creates an internal mental conflict between what a person knows to be true and what the person says.

Anita Kelly, a research psychologist has concluded that lying can lead to stress, sadness, and damaged mental health.

This trait is valued in all ethnic and religious cultures.

According to Islamic ethics, honesty denotes integrity and moral soundness. In addition, it resides in all human thought, words, actions, and relationships.

Muslims are ordered to be truthful in their words and deeds. On the other hand, Islam strictly denounces hypocrisy and duplicity.

Following are some verses of the Holy Quran and a hadith of Prophet (s) on the subject of honesty, hypocrisy, and lying:

.Ibn Kathir, the renowned Quran scholar, interpreted the Sura At-Tawbah [verse 119] as: “Being truthful and adhering to truthfulness, means you will be among the people of the truth and be saved from calamity and that it will make a way out for you from your problems”. (Tafsir Al-Qur’an Al-’Azim)

Moreover, in Sura Al-Ahzab [verse 70], advises to speak with words of appropriate justice and truth.

Furthermore, it is mentioned in Sura Al-Ahzab (verse 60] that hypocrites are those in whose hearts is a disease.

“The hypocrite men and hypocrite women are of one another. They enjoin what is wrong and forbid what is right…” (Quran 9:67)

Indeed, honesty is a valuable trait in a world full of trickery and false promises. The benefits of honesty extend to personal health, relationships and to the well being of society at large.

In order to inculcate honesty in human interaction, it should be institutionalized from the very childhood. Therefore, in this regard, the role of parents today is determinative for the our future as an honest society. 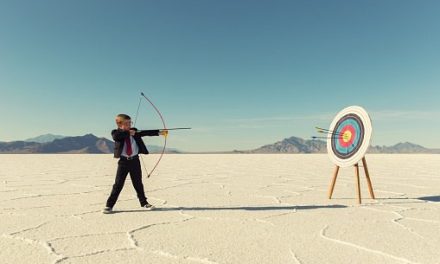