Australian multinational anti-avoidance law applies from 1 January 2016. It ensures multinationals pay fair share of tax on profits earned in Australia. It targets large corporations that implement arrangements or schemes to avoid having a taxable presence in Australia, resulting in an outcome of paying a little or no tax to this country.

The anti-avoidance measures apply to a significant global entity which is defined as having an annual global income of $1 billion or more. The law intends to capture situations where a foreign multinational supplies goods or services to Australian customers and books that revenue offshore; an Australian entity undertakes activities directly in connection with the supply; and one of the principal purposes of this arrangement is to obtain a tax benefit from Australia.

A tax benefit would include an amount not being treated as assessable income, a deduction being claimed, a capital loss being claimed, a foreign income tax offset being allowed and a withholding tax not being liable to pay in Australia.

To improve transparency in international taxation, significant global entities will have to comply with the country by country reporting regime. In this regime, these entities that are Australian residents or foreign residents with an Australian Permanent Establishment will have to provide 3 reports to the Australian Taxation Office: master file, local file and country by country business matrix file. These reports require multinationals to disclose details regarding their international related party dealings, revenues, profits, and taxes paid by jurisdiction. They are due in 12 months from the end of a financial year.

If a significant global entity makes a supply through an Australian subsidiary or a Permanent Establishment or a commercially dependent entity, the anti-avoidance legislation will not apply. This is due to the fact that these Australian entities through which the supply is made will be legally liable to pay the right amount of tax in Australia.

In the event a multinational corporation doesn’t pay fair share of tax, the Commissioner of Taxation will cancel the tax benefit obtained in connection to its businesses in Australia. In addition, the Commissioner has power to impose 100 per cent penalty for the culpability of avoiding tax in this country. This will translate to an example in which a multinational avoids $500 million in tax for a particular financial year, they will be required to pay back this amount ($500 million) and pay a penalty of $500 million, increasing Australian revenue base by $1 billion in that year. 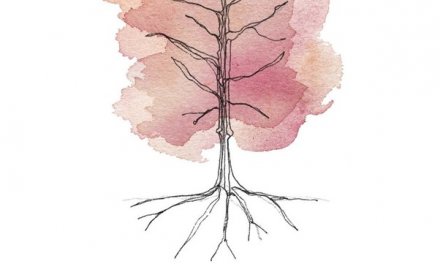 Healing from the trauma of domestic violence: The missing links