Welcome and support for Muslims

Pauline Lee Hanson, first entered politics 1994 as a member for Ipswich Council in Queensland. In 1997 She cofounded the One Nation Party hoping to stop Asian Migration to Australia.

When elected as a Senator, she made clear in her maiden speech that Australia is being swamped by Muslims and there should not be any further migration of Muslims to Australia.

I have many Muslim friends in Australia and have visited many Muslim countries which are predominantly Muslim especially in the Arab world.

I greatly respect Muslims and they are certainly enriching our country in so many ways, culturally such as in literature, poetry, arts, festivals and their diverse wonderful cuisine as well as by their generosity, hospitality and their wisdom.

When I spent time with Saint Mother Teresa in Baghdad, she was very supportive of Muslims and she firmly believed, as I do, that to be religious, one must respect other religions.

So lets all welcome and respect our fellow Australians who are Muslims. 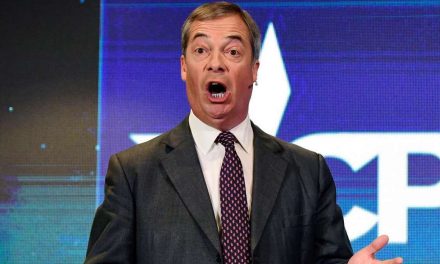