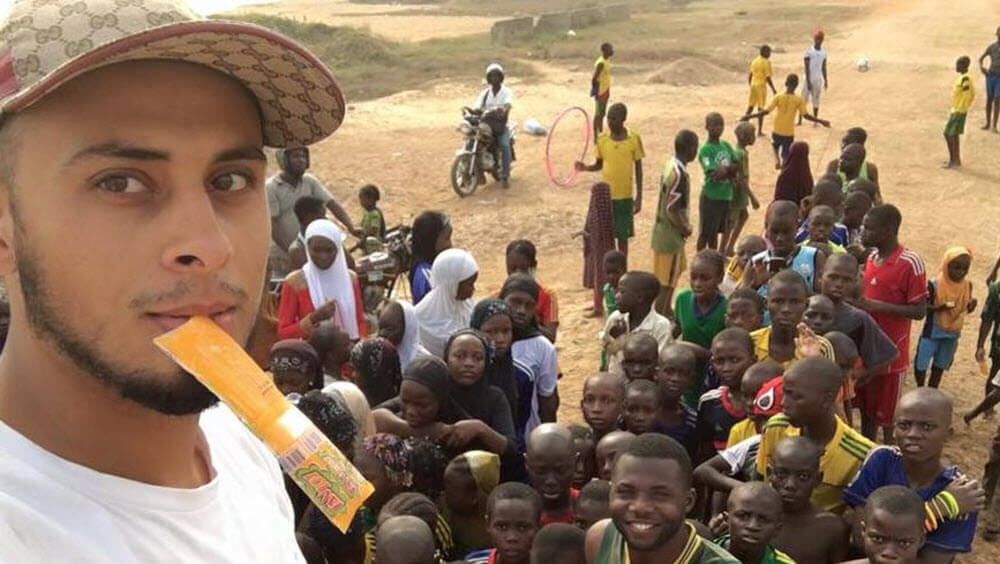 Ali Banat, a young Muslim from Sydney is on his final stage battling with cancer. Upon discovery of his sickness, Mr Banat has refined his life by making dramatic changes which started with his charity project “Muslims Around The World” (MATW). Today, he is living life for the people and not for himself, claiming he’s never been happier.

Mr Banat explained “god has blessed me with cancer”, allowing him to focus on the valuable things in life instead of chasing entities of the temporary world. Since being diagnosed with cancer, Mr Banat has devoted his time to reflect, spend time with family, and to generally work on becoming a better person.

The ‘Muslims Around the World’ Project was established immediately after Mr Banat returned from his first trip to Africa in October 2015. MATW is a non-profit and community-based charity project which started through gofundme.com and run by Mr Banat himself to provide financial support and assist the less fortunate in Togo, Africa.

The charity project has raised over two million dollars by supporters globally and is still ongoing today. All funds are divided amongst multiple projects which include the construction of over two hundred homes, shops, schools, a college, two mosques, a medical centre and the first Islamic cemetery to be built in Togo.

Recently, the Commonwealth Bank has decided to cease his charity funding account with no justification, giving him one month to withdraw his assets. Mr Banat is taking legal action to further address this issue.

With over 70k followers on social media, Mr Banat has received an overwhelming amount of messages and positive feedback from the community in support of his journey. As a result, this has motivated him to continue working on projects, leaving a smile on the faces of those less fortunate. “I can’t describe how I feel, it’s beyond words,” he quotes.

Despite the emotional and physical pain that Mr Banat is currently enduring, he still remains positive and optimistic. Mr Banat addresses a major issue within the Muslim community regarding the lack of Tawakkul (reliance) in god. He points out the importance of seeking guidance from god and engaging with prophetic medication for herbal treatment before relying on doctors and medication.

For more information on MATW or to donate, head to: 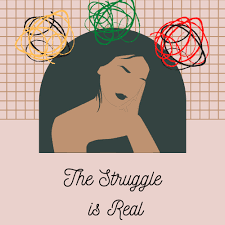